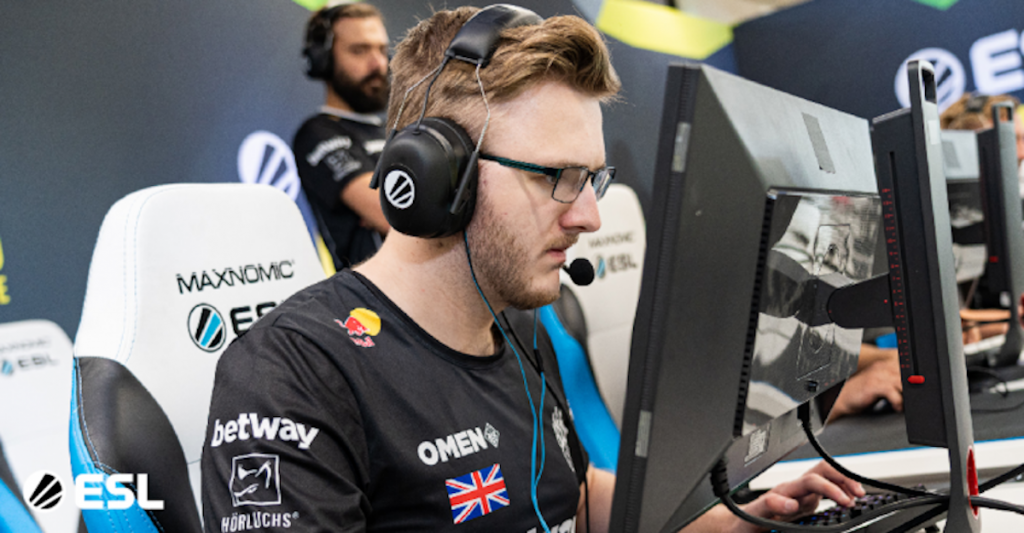 Smooya was benched after he return home due to his three-month stay expiring. There was once hope for Smooya to return to the United States and play with Chaos once again. However, the U.S government shut down visa applications, meaning Smooya couldn’t interview to update his visa status.

The situation went from bad to worse as the U.S has yet to update their application process. This coincides with the United Kingdom lockdown to combat COVID-19 on March 23rd. These restrictions to movement mean that Smooya is grounded in the UK.

Sadly, this means that Chaos decided to remove Smooya from the roster permanently. Chaos is currently actively competing in Flashpoint 1’s second phase, which is online play based in the U.S. This is hugely inconvenient for both parties, which led to the contract termination. This means that he is once again a free agent. He is available to play as a stand-in and looking for a seat on a roster.

Special shoutout to everyone who made my 2-3 months in america so welcoming; @pandaeg0 @ConnLarkin & Ofcourse to the lads who I shared the field with@JoshNissan@camcsgo@vanitycsgo@SicK_cs
(Small time @ben1337cs)@MatthewCElmore

The sad part is Chaos roster issues continue to plague them. This is Chaos’ second permanent roster move since Flashpoint 1’s Phase 1 began. There is no news on who will permanently replace Smooya on the roster. Logan “Voltage” Long recently stood in for Chaos in the Phase 1 Group 1 Final and their most recent match against MAD Lions in the opening match of Group C in Phase 2. It is unclear whether Voltage will remain in place for now, or a new player will sign with Chaos soon.

We should expect more news to come soon as they will play against FunPlus Pheonix’s new team on April 2nd in the Lower Bracket.