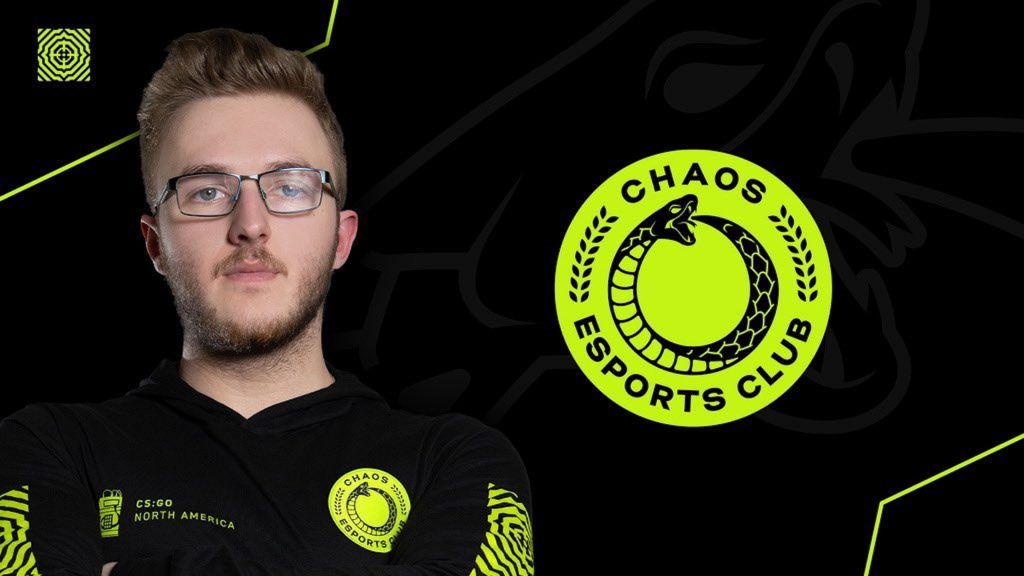 Due to visa issues and the recent halt on reviews by the US government, smooya will benched for Chaos EC. (Photo courtesy Chaos)

Owen “Smooya” Butterfield announced on Twitter that he is no longer on the starting line-up of Chaos E.C. The UK player recently flew back home as his ESTA allowance had run out, forcing him to retreat from the United States.

Smooya originally was allowed into the U.S to compete alongside his Chaos teammates with the ESTA visa. The program allows for temporary 90-day entry into the States from selected partner countries in the Visa Waiver Program. This temporary time has now expired, forcing Smooya to return home.

However, there is no clear date that Smooya will return to the starting Chaos line-up. On March 16th, the United States suspended its visa process due to COVID-19. The ESTA is offline for 14 days, which also began on March 16th. The United States will also cancel its routine immigration and emigration visa applications beginning March 20th. There is currently no ETA for when these applications resume.

Smooya said in his twitlonger that his P1 Visa was approved subject to interview. Despite this, the U.S. Visa changed beginning March 20th will prevent that interview from taking place temporarily. Sadly, this means that there is no hope for an immediate resolution regarding Smooya’s return to the United States.

Smooya’s return home to the United Kingdom comes at an unfortunate timing. He flew back a day before Chaos’s match against Gen.G in Flashpoint. As it stands, Chaos is currently down a player, with no substitute officially announced. Although, since the Flashpoint event is now online-only, they should be able to find a temporary player easily.

This is a shame considering their victory against MiBR last week. The roster performed well, especially since it was Hunter “SicK” Mims first day on the team. This is a big setback for an underdog team that seems to have much potential in the Flashpoint tournament.