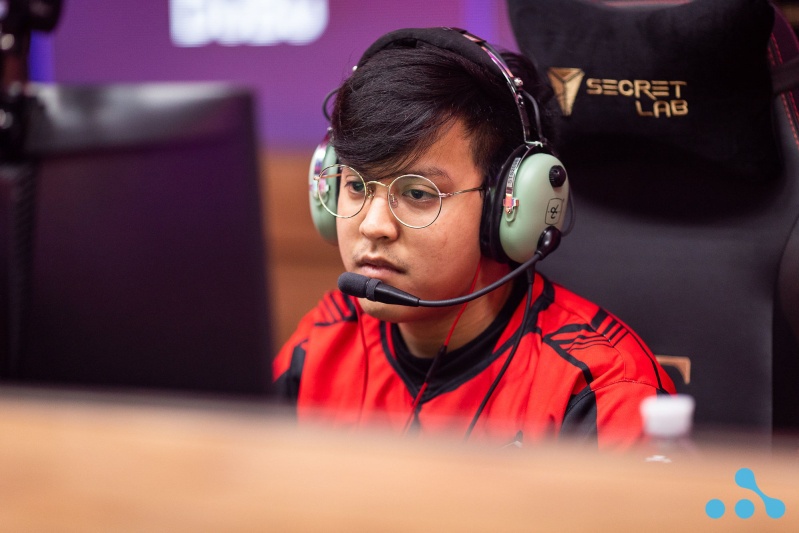 After weeks of speculation about the future of the team, South Korean esports organization T1 has signed Karl “karl” Jayme to their Dota 2 roster. The move, announced across T1’s official social media on October 29th, completes T1’s lineup, adding a vital carry to the team.

The T1 roster has been in limbo since the departure of Galvin “Meracle” Kang Jian Wen and coach Nicholas “xFreedom” Kelvin Ileto in May. The team had initially attempted to focus its efforts on developing a more Singaporean-focused lineup. But with the signing of Karl, and coach Park “March” Tae-won, the team seems to have once again changed direction.

Before his signing as Coach, March had been acting as captain for TNC Predator since 2019. March is perhaps the second most famous Korean Dota 2 player, after Lee “Forev” Sang-don, who also previously played for T1.

Karl, who most recently for Zerothreetwo Dota, was part of the Geek Fam until the latter team’s dissolution. During his tenure with the team, Geek Fam became one of the top teams in its region, beating out the likes of Fnatic in recent online events, such as the ONE Esports Dota 2 SEA League. But without official DOC competition, the organization struggled to support its lineup.

Southeast Asian Dota 2 has been in turmoil as of late, with numerous team disbandments due to a lack of officially recognized DPC events. However, the region remains packed with top-tier talent, and teams, such as T1, are taking advantage of the market.

Roster uncertainty has prevented T1 from participating in many of the recent tournaments. But with a solidified lineup the squad is now poised to participate in any upcoming events. Full details of Karl and March’s signing are available on T1’s Twitter.