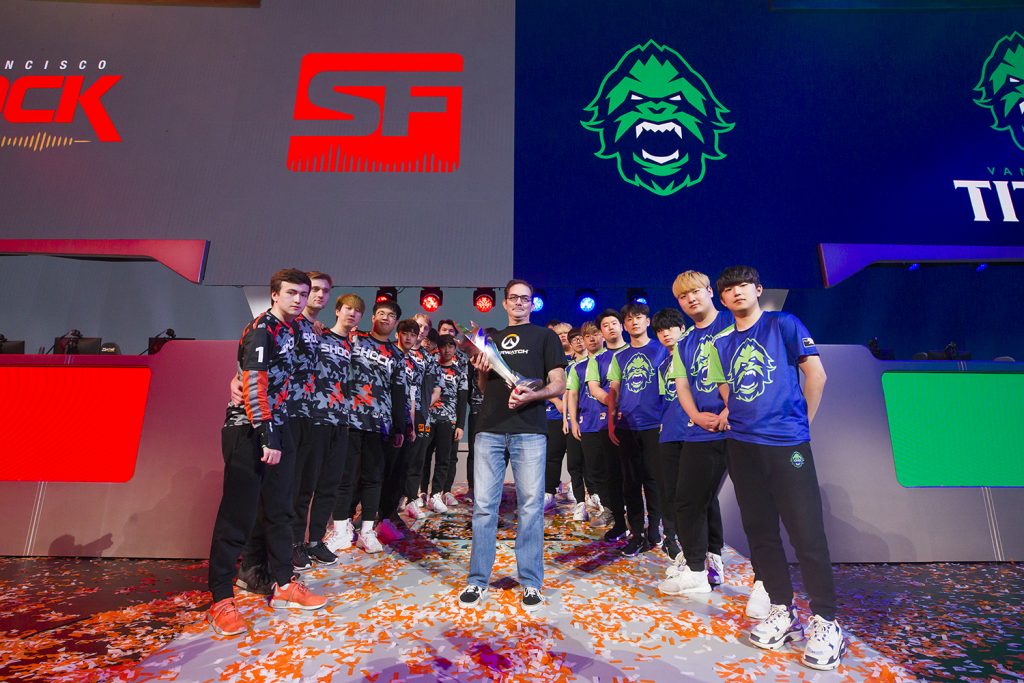 The San Francisco Shock have reached every Stage Final of the 2019 Overwatch League Season, finishing Stage 4 with another undefeated record. Dominating in both the GOATS meta and 2-2-2, they were seen as the favorite to become champions. However, in the greatest upset of the entire playoffs, San Francisco was immediately knocked down to the Losers’ Bracket.

The Atlanta Reign, led by Erster’s devastating Doomfist, achieved victory on Rialto as Erster’s disruption of the backline prevented the Shock from even contesting the payload. Dae-hee “Crusty” Park, San Francisco’s Head Coach, believes that Atlanta was truly the Shock’s only Achilles’ heel.

“We are pretty weak against unpredictable teams, I think Atlanta is that kind of team because even during the GOATS meta, we had sent babybay there, and he knows me so well after being coached by me,” Crusty laughed. “It was pretty hard to counter that. But after they lost, I felt that there is no team that can go up against us.”

Although Atlanta fell quickly to the New York Excelsior and Hangzhou Spark, San Francisco showcased nothing but pure dominance throughout the Losers’ Bracket. The Inaugural Season Champions, the London Spitfire, were defeated 4-0, with the Shock substituting in all of their reserves on Watchpoint Gibraltar. The Los Angeles Gladiators, Hangzhou Spark, and New York Excelsior all followed, each match ending swiftly with the same 4-0.

Dong-jun “Rascal” Kim, one of San Francisco’s anchors throughout the season, took a different role on the team during playoffs. Substituting in alongside Architect for fourth maps, Rascal had the responsibility of closing out games.

“I definitely feel pressure … like if we had lost one more [match], we would’ve had to go home. But pressure helps me also, I have to win for my team. I usually think this way when I get on stage: if I win this set, then I can shake the hands of the enemy team. I love that moment,” Rascal shared. 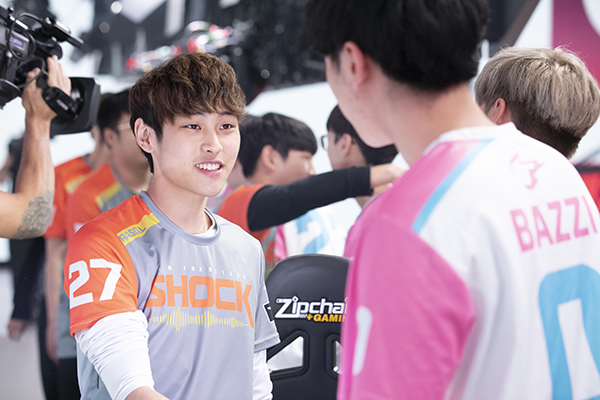 Rascal shook hands every match, not losing a single map in the Losers’ Bracket. The victory over the New York Excelsior was even more special for him, though. “I can tell my favorite Blizzard Arena memory is right now,” Rascal shared after the Losers’ Bracket finals. “Because we made the Grand Finals, and this was the biggest match in the Blizzard Arena. So I love this moment right now.”

Orange and white confetti raining down, the rest of the Shock roster and staff rushed towards their team, celebrating the end of their long journey to Grand Finals. Crusty smiles when thinking about the past season. “I think this was so meaningful because all of our players played in [the playoffs], and we made the final. That is so meaningful for us.”

“I think we are the team who played in the Blizzard Arena for the longest time, because we always made the Stage Finals, and we went to the Losers’ Bracket. So every day, we just go again and again and again, but the end is good, we’ve made the finals!”

Rascal and Crusty laugh when discussing their journey in the Losers’ Bracket, even seeing their longer road to finals as an advantage. “I think this is the best scrims and practice possible,” Crusty jokes, “That’s why I love it because we have a specific goal for our ‘practice’, it gave us motivation.”

“I can tell one benefit of the Losers’ Bracket is that we can keep the momentum, we can keep winning right now. And we can share our performance more – fans would love that!” Rascal adds. 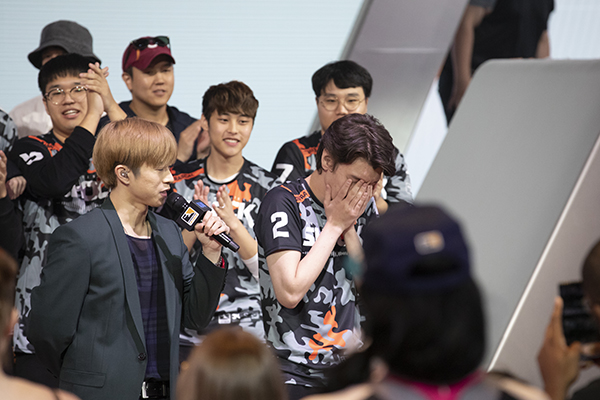 After San Francisco’s 16-map win streak in playoffs, one final team stands between them and the championship – the Vancouver Titans. Rascal is eager to play against his rivals. “We’ve beaten Vancouver before and we play with them a lot. But that team keeps grinding and they have skill and made the final. But we’ll also beat them again.”

“So many people keep arguing about Vancouver and Shock – which team is better? We have to show at the Grand Finals that no one can argue that we are the best.”

Crusty agrees with his player, appreciating the history between the two teams. “Stage 2, we won against the Titans, Stage 1 we lost in the final, but this is our time to win again. Titans are pretty strong, so we need to practice a lot. We’re going to keep this momentum and beat the Titans again.”

Overwatch League 2019 has been a season to remember for all esports fans, thanks to the incredible rivalry and respect between the San Francisco Shock and Vancouver Titans. The end goal is identical for each team – victory. But the meaning of even reaching Grand Finals is highly personal and unique for both Rascal and Crusty, who have grown together throughout the 2019 season.

“As a Coach, I was at Boston before, and when I moved to this team, this team couldn’t have made a final,” Crusty admits. “And I was so stressed at the beginning of this season, I had to prove myself. But we’ve made a final now, I’ve proved it.”

Rascal shares, “I never seen coaches work that hard before. Crusty is a very kind person. Besides during matches or scrims, he’s just my brother.” 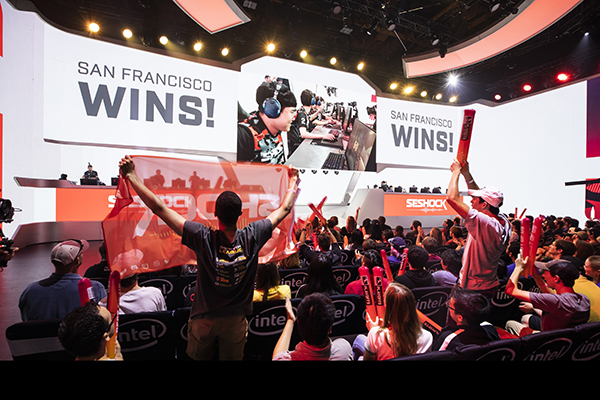 The DPS player has had one of the more difficult journeys to finding a home and brotherhood, having played for the London Spitfire, Dallas Fuel, and ultimately, in Contenders during the Inaugural Season of the Overwatch League.

Crusty admits he had initially heard Rascal was difficult to control. “But after we talked a lot, we just understood each other. When I call him, he always shows up. He never says he doesn’t want to do something. I really appreciate him for that.”

Being given a second chance has great weight on Rascal. “It was hard traveling to lots of teams. It is so important that I made the final with Shock, I feel like this team, well, I finally feel like it is my team. For me, this is my comeback season.

“As people know, I was in Contenders last year, and I came back to Overwatch League. If I win the Grand Finals, then it will be the best comeback season. I’m grateful.”

Gratitude, brotherhood, and respect. San Francisco’s strong foundation will be challenged unlike ever before this Sunday against the Vancouver Titans. One guarantee, however, is that the Titans and Shock have given the Overwatch League the perfect sendoff to the 2019 season.