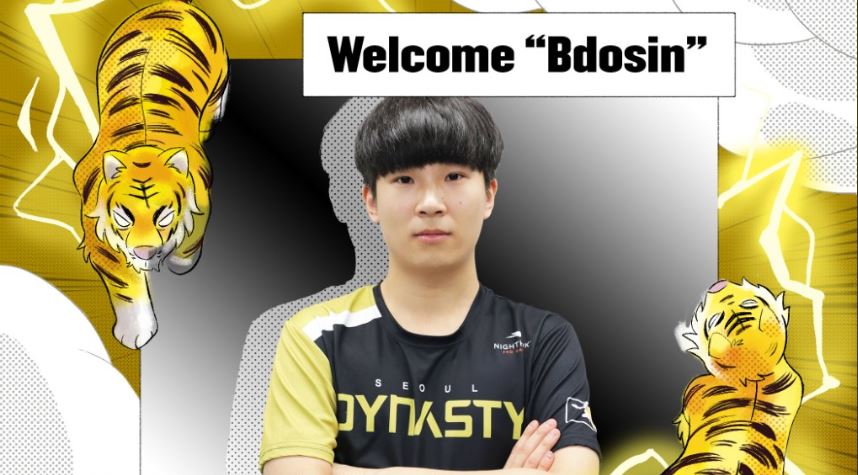 “Bdosin proved himself as a top healer through outstanding positioning and aggressive plays.” Dynasty’s statement reads.

The 23-year-old phenomenon joined the London Spitfire team in 2017 and helped the organization win the Stage One overall title in 2018, but unfortunately had a rough 2019 season. The team was able to secure the third-place spot in Stage Two in 2019 and finished the year off in seventh place. They were eventually knocked out of the playoffs in the quarterfinals by the New York Excelsior. 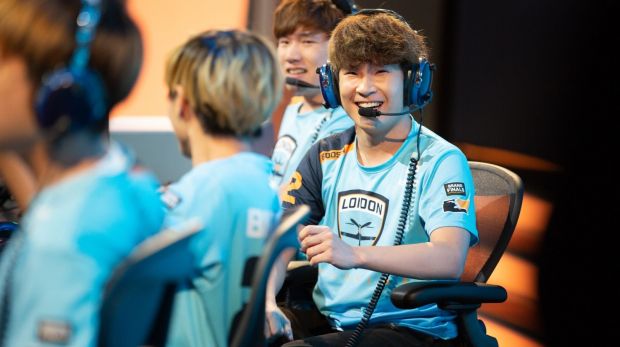 Bdosin parted ways with the London Spitfire team in November, where he was the final member of the original team lineup. He will be joining his former teammates Jun-young “Profit” Park and Jae-hui “Gesture” Hong who were both acquired by Seoul Dynasty during the off season.

Seoul Dynasty also promoted Kim “Creative” Young-wan from their academy team who will be filling the support role for the upcoming season. The organization also recently parted ways with Kim “Fleta” Byung-sun and Ryu “Ryujehong” Je-hong.

Seoul Dynasty will start off the new season by competing against the Hangzhou Spark on February 16th.