RLCS NA Playoffs Preview: Who will take the Crown? 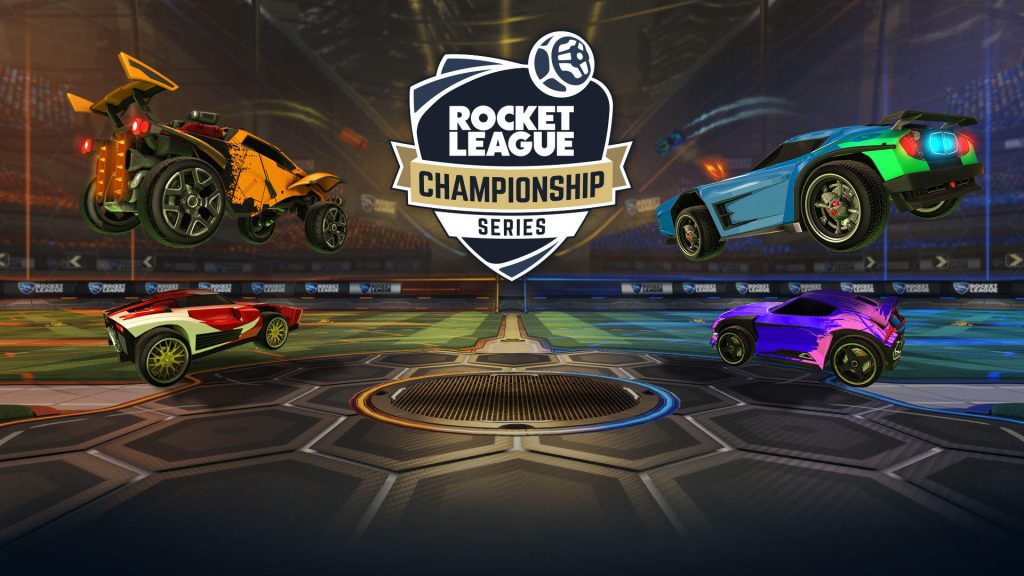 Which of the six NA teams will make the international RLCS Finals? (Image via Psyonix)

The Rocket League Championship Series is nearing its Season 8 conclusion. On November 17, six teams in North America will compete in a one-day regional playoff tournament. A prize pool of over $210,000 is on the line, as well as four spots at the International RLCS Season 8 Finals in December.

The top two seeds from the regular season have already qualified for the International Final and received first-round byes in this Regional Final. The fifth and sixth seed teams start in the lower bracket, while the third and fourth seeds start in the upper bracket.

The participants in the regional Final are:

The two teams to miss playoffs are, to the surprise of many, Cloud9 and G2 Esports at 2-5. Both of these rosters are stacked to the brim with talent, but they just weren’t able to put it together this season. Hopefully, we see them back from the Relegations in Season 9.

The top two seeds are NRG Esports and Spacestation Gaming. NRG are the reigning two-time champions from Seasons 6 and 7. They come into these playoffs expecting to complete their three-peat. Through their first six matches of the season, NRG had an unstoppable run with a game score of 18-4. While their second consecutive undefeated campaign was stopped by Rogue in the final week, NRG are still the best lineup we’ve seen all season.

On the other side of the bracket is Spacestation. While this is the organization’s second RLCS season, its core competed as Bread starting in 2018. Last season, they were a middling team who made playoffs but missed out on the International Finals. Now with a Finals birth already guaranteed, Spacestation look strong enough to compete for the NA title. They only took losses against NRG and eUnited during the regular season and ended on a five-match win streak, so momentum is on their side.

The upper bracket consists of Pittsburgh Knights and Ghost Gaming. The Knights are the new sponsor of The Peeps, the fledgling Rocket League roster that took the world by storm after winning the DreamHack Montreal Major in September. In their first RLCS season, they’ve earned a positive record and a playoff spot. Their losses were to NRG, Spacestation, and Ghost, so the Knights are at least a likely favorite to qualify for Finals.

Ghost comes in as the winners of a three-way tie for the fourth seed, given by the way of game-score. This core of Ghost has only been around for two seasons now, but Ghost as an organization haven’t qualified for the Finals since Season 4. Being in the upper bracket means one win is all they need for that milestone, and they did beat Pittsburgh and Rogue during the regular season. This could be their chance to make some waves.

The lower bracket plays host to eUnited and Rogue. During the regular season, eUnited was known as Birds. They qualified for RLCS alongside The Peeps, but their season has been much more unpredictable. They have wins against Spacestation and Ghost and losses to G2 and Rogue. No one knows what form eUnited will show up in, but this team is certainly interesting to watch.

Rogue slot in as the final playoff team, and by the skin of their teeth too. Coming into the last day of the regular season, Rogue were in last place at 1-4. However, they pulled out a miracle performance, beating Cloud9 and NRG 3-1. If Rogue show up with that same level of play, they are a wildcard team to make a deep run from the loser’s bracket.

Matches kick-off at 3:00 p.m. EST with Pittsburg Knights vs Ghost Gaming on Twitch. The winner moves on to face Spacestation Gaming, while the loser drops down to face the winner of eUnited vs Rogue. After the loser’s bracket winner takes on NRG Esports, the final match will be at 8:00 p.m. EST. Tune in to watch the best Rocket League teams that North America has to offer to battle it out.

Rocket League
Share
Zakaria Almughrabi
Zakaria is a former professional TF2 player turned caster and analyst. He has had a passion for gaming and esports for years and hopes to use his skills and experience to convey why gaming is so great. His specialty games are League of Legends, CS:GO, Overwatch, Super Smash Bros, and PUBG.
Follow me