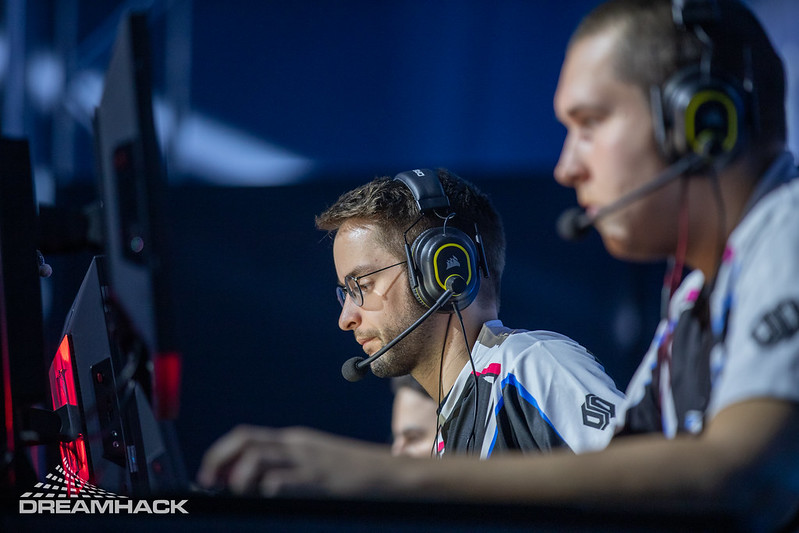 Natus Vincere has signed Dimitri “Panix” de Longeaux to their Rainbow Six roster. He will be their confirmed fifth member for the upcoming ESL Pro League Season 11.

Panix is joining the roster after Ben “CTZN” McMillan departed the team for G2 Esports’ super team. Panix is a great pick-up for the Na’Vi roster. He is one of the better European players, who found himself teamless in January. BDS Esports suddenly kicked him just before the kick-off of the Pro League. This was a surprise since BDS qualified to the Six invitational in the European Qualifier in December.

Panix’s long history in the game is also well tenured. He has won several Coupe de France events, alongside DreamHack LAN wins. There is no doubt that his presence will make Na’Vi even more adaptive in-game.

Panix commented on joining Na’Vi: “I’m happy to join Na’Vi, which has proven to be one of the best teams on the long distance. We get very along with the players and we have the same vision and similar goals. In fact, this is a new team for me, so there is a lot of work to do, but I am excited to the challenge. I have a lot of experience in professional stage and I’ll make sure to make use of it. I’m looking forward to compete in the Pro League and represent Na’Vi at the highest level possible.”

This now means that Na’Vi’s five-man roster is complete. Na’Vi announced last week that Byron “Blurr” Murray will temporarily play until Jack “Doki” Robertson’s ban is complete. Blurr joins on lease from Fierce Esports, who currently plays in the ESL Premiership. Doki’s ban lifts on April 11th, meaning Doki will only be able to play on Playday 14.

Na’Vi’s full roster is as follows:

The ESL Pro League begins Monday 23rd March. Na’Vi’s first match will be against Team Empire in the very first game on the day. You can catch the stream here.