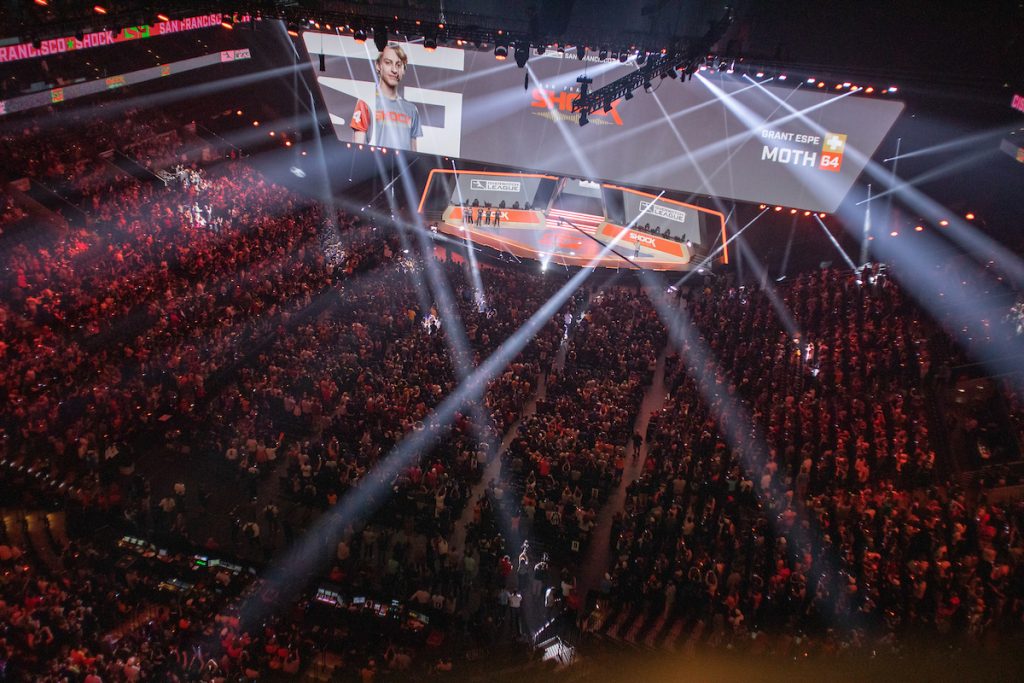 The playoffs will offer every OWL team a chance to prove that they are indeed the best in the world. (Tonya McCahon for Blizzard Entertainment)

The Overwatch League has finally revealed the 2020 playoff format. Playoffs will begin on September 3rd and every team will have a chance to earn their spot in the 2020 Grand Finals.

It all comes down to THIS 👀

The final sprint for the #OWL2020 trophy starts September 3rd, only on https://t.co/tbTGBsbQac 🏆

The first two weeks of playoffs matches will take place regionally. Much like the May Melee, Summer Showdown, and upcoming Countdown Classic, there will be an APAC region comprised of seven teams in Asia and the NA region which will host the 13 teams currently competing in North America. 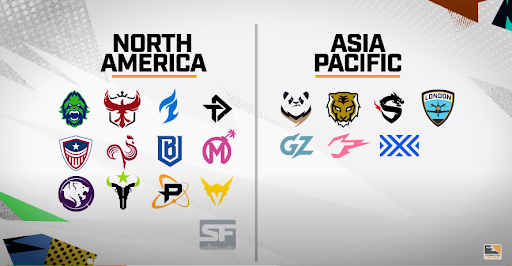 The playoffs will kick off with single elimination play-in matches for the lowest seeds, with the winners of those matches advancing into a single elimination bracket. Teams will then battle it out to decide the top two teams in each region. 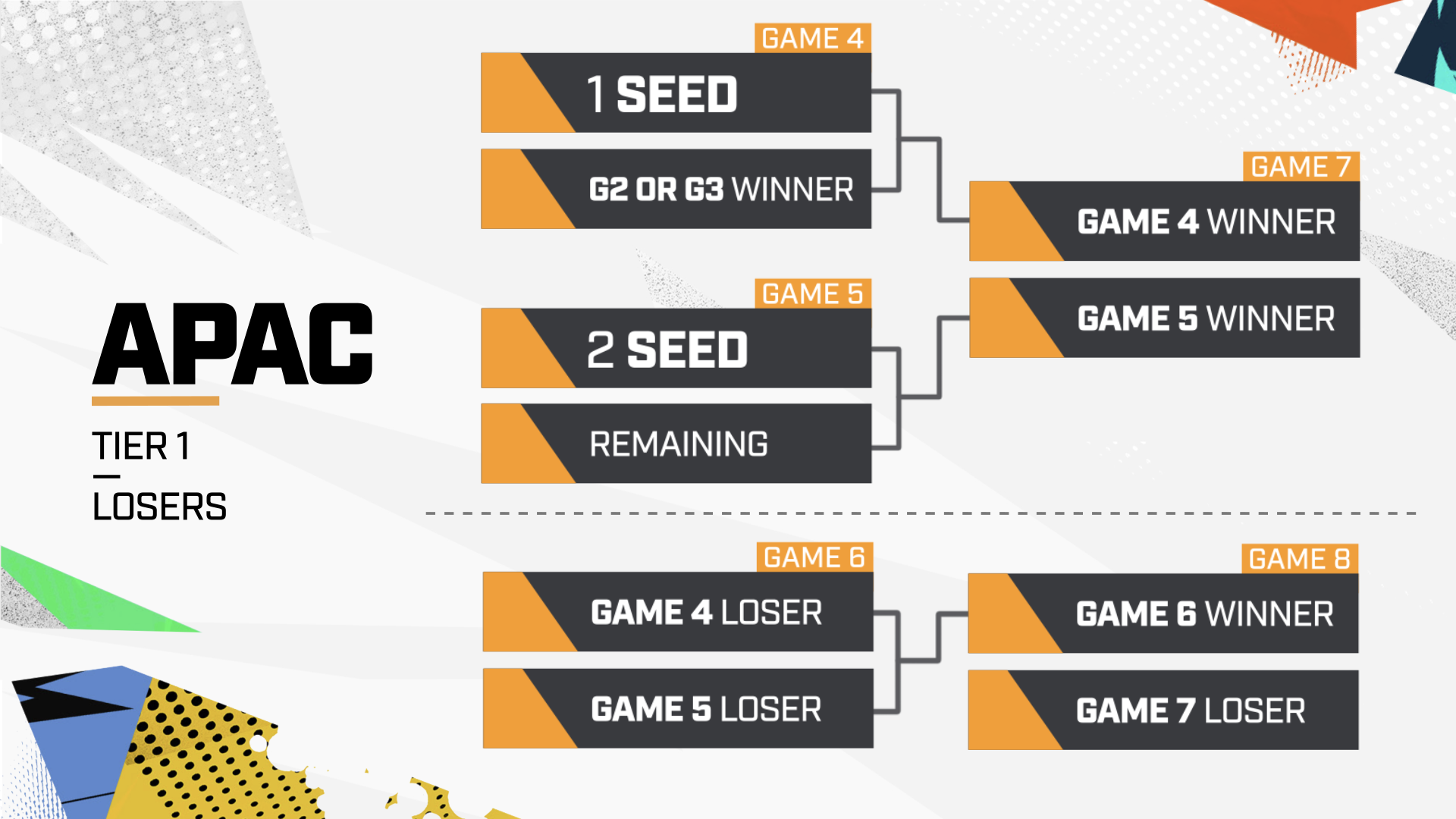 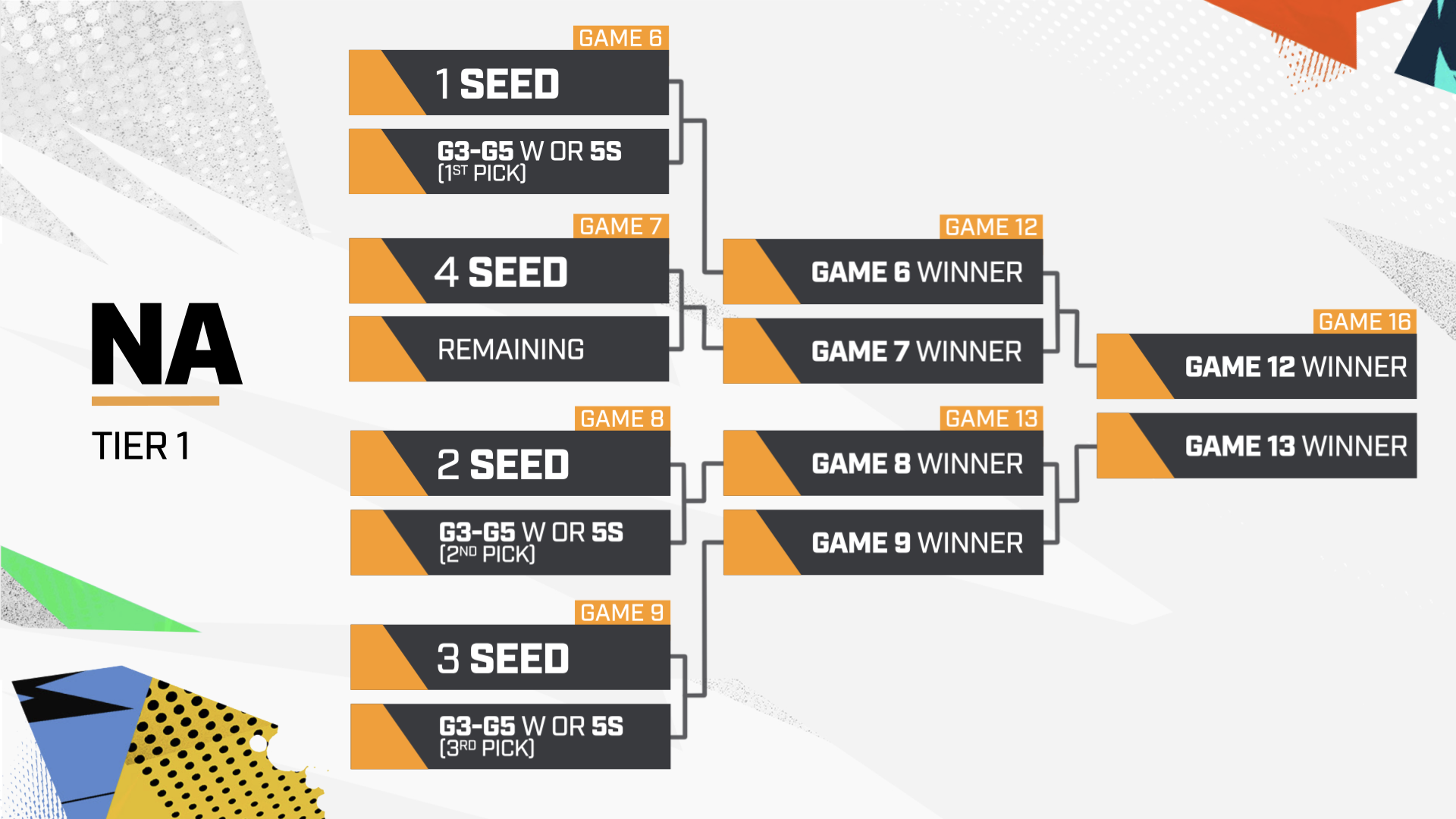 After two weeks of regional competition, the top two teams in each region will earn their place in the double elimination playoff bracket. At that point, the best teams in both North America and Asia will square off to crown the 2020 OWL Season 3 Champions. Although the competition will remain online, the two North American teams will travel to Asia so that all the teams can play on a fair, equal geographically distanced server. 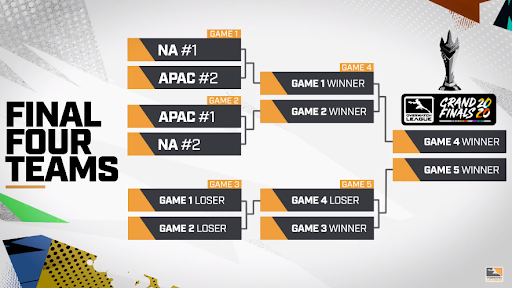 The playoff format is a good compromise considering the instability of the Overwatch League during season 3 and the technical limitations caused by COVID-19. Teams who performed well this year will still receive the rewards for their hard work, while all teams will still have a chance to make their case in the playoffs.

In the meantime, qualification for the Overwatch League’s final regional tournament, the Countdown Classic, kicks off this Friday at 3 PM EDT.