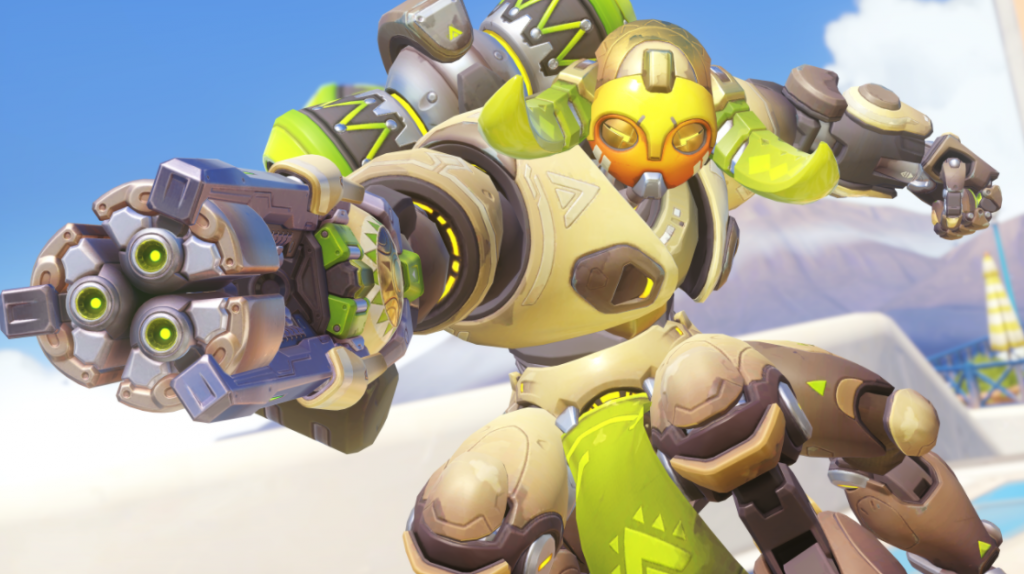 The Overwatch League is back this weekend following the epic Summer Showdown tournament. With the return to regular season play, a new Hero Pool based on the previous two weeks of play has been announced. Since the controversial feature was removed from the game just over a month ago, only the Overwatch League will be affected. This will be the first time Ana has been featured in a Hero Pool since Week 10 of the season. Orisa is back in the Pool for her third time this season. On the DPS side, both Mei and Widowmaker have been heavily featured in Hero Pools throughout 2020. This Pool will mark their third and fourth appearances respectively.

The removal of Orisa projects to have the largest impact on the meta right now after she saw an 87% play rate during the Summer Showdown. She’s been the most played hero in the league over the course of the entire season thanks to her strong frontline presence and ability to synergize with other meta picks.

Surprisingly, none of the top three DPS picks from the past two weeks made it into the Hero Pool. Ashe, Genji, and Tracer were the staple picks in the Summer Showdown and the final week of qualifier matches, but they all avoided the banhammer. Instead, Mei with her paltry 13% pick rate slipped in, much to the delight of fans who often loathe the slower control style that she brings to the table.

Overall, the Hero Pool has been well-received by anyone looking for a shakeup in the OWL meta. Orisa has been at the center of the meta lately, so the next two weeks should provide a nice change of pace. As for what takes over with her gone, that’s up for debate.

Orisa may be gone, but the double-shield meta could linger in her absence. Plugging in Rein for Orisa in the already existing meta seems likely to be a viable strategy for the next two weeks. It’s not the ideal pairing, but it can maintain the basic structure of the comps that have been dominant for the last couple of months, albeit with a lean towards a brawling style.

Sigma is simply too strong right now to disappear completely without Orisa. He enables DPS too well, giving them the ability to take off-angles with impunity thanks to his repositionable shield. Sigma still needs a main tank beside him to function properly, and Rein is the most natural fit. Winston can work on certain maps, but at that point, you’re probably better off running dive. 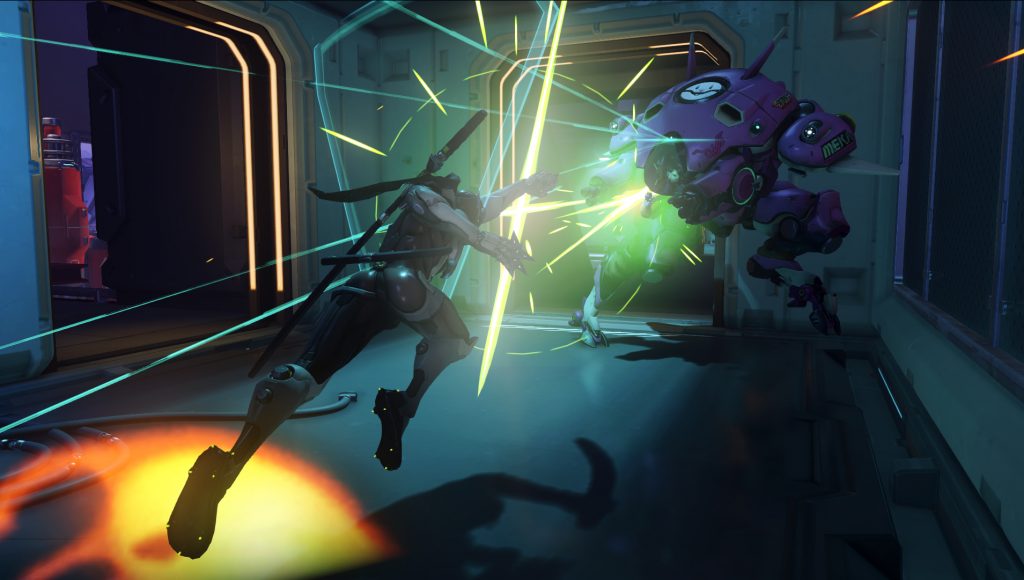 Speaking of which, these next two weeks might see the return of dive after it virtually disappeared in the Summer Showdown as the league settled on variations of double-shield. With Brigitte still in a strong state even post-nerf, it seems unlikely that dive can fully take over, but teams that favor it will be able to lean into their strengths. Both Genji and Tracer have been power picks recently, so there might even be some old-school dive on the menu.

When it comes to those DPS picks, the big question right now is where Genji lands. After buffs injected new life into the hero, he dominated the Summer Showdown. Since then, Brigitte Repair Packs have been nerfed to stop giving overheal armor. That added health pool was a big part of why Genji was able to brawl so effectively during the tournament, and it’s unclear how the change will trickle down.

Additionally, the removal of Orisa could be a big factor for Genji. He relied heavily on Halts to set up big Swift Strikes through multiple members of the enemy team. Without that, he won’t have easy targets and can’t build Dragonblades very quickly. When he does get them, he won’t have Supercharger or Nanoboost to provide extra damage.

Still, his buffs have made Genji a consistent damage dealer in the midrange and his ult is still incredibly powerful. It might not secure the massive multikills we saw in the Summer Showdown, but it will always be capable of forcing cooldowns and counter-ults out of an opponent.

While this meta could just be minor variations on what we got in the Summer Showdown, it also opens the door for tremendous variety. Back in Week 15, when both Orisa and Mei were banned, 12 heroes cracked 20% pick rate, as opposed to just eight in each of the past two weeks.

The Orisa ban alone means that we’ll get some departure from what we’re used to, with either Reinhardt or Winston coming into play. Teams that have struggled to find their stride in double-shield will be encouraged to experiment in search of much-needed wins.

The Overwatch League returns to action on Friday, July 17 at 3 PM ET for the first match of the Countdown Cup qualifiers.