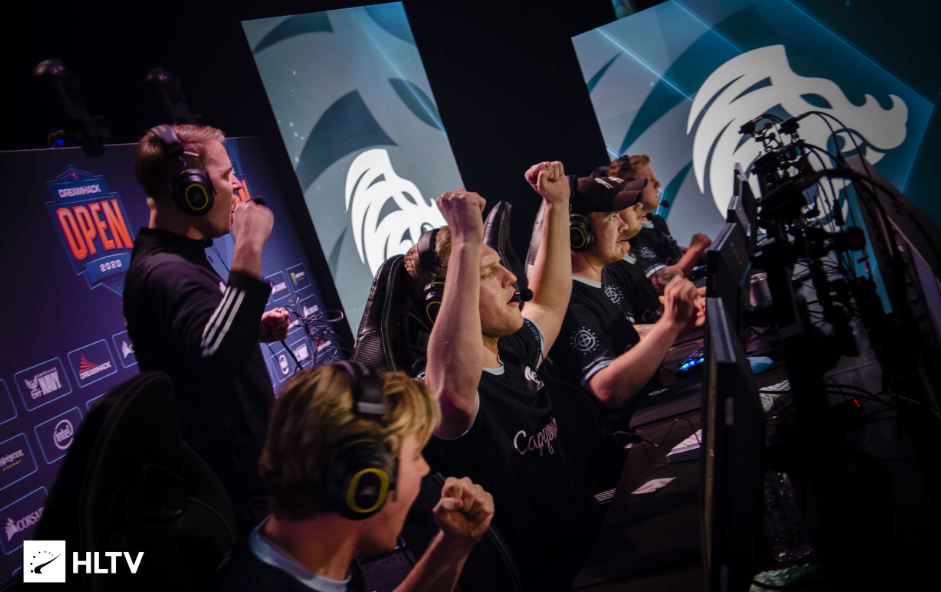 North have upset the best team in Counter-Strike on day one of their ESL Pro League group. (Photo courtesy HLTV)

Just one day into ESL Pro League’s eleventh season, North have already turned Group B on its head. In a group where Na’Vi was expected to dominate after their win at IEM Katowice, the first ranked team in CS:GO has fallen in spectacular fashion. North’s 2-0 victory was clean and comfortable with both maps ending in a 16-10 score line.

The first map was North’s pick of Nuke. Na’Vi chose the favored CT side, but the game didn’t start well for them. After losing the pistol round to a Ramp rush, Na’Vi fell 0-3. The first gun round also went North’s way after René “cajunb” Borg opened the A site by himself. Still, Na’Vi saved four rifles and came back in the fifth round. They earned three points before North’s next full buy. The Danish roster took two more rounds after gaining early advantages, bringing them to an above average six. North weren’t done however, as they stormed the A bombsite with only pistols to steal two more and win the half 8-7.

The second pistol round only increased North’s lead as they hit double digits off it. The bonus round did go in favor of Na’Vi, but North’s re-buy took the momentum right back with an Outside and Secret defense. Three rounds later, Na’Vi won a pistol buy with an A site rush to earn their tenth round. Down 10-13, a comeback was beginning to mount. However, Oleksandr “s1mple” Kostyliev died against a full save round and gave North a Krieg to save. Next round, Markus “Kjaerbye” Kjærbye punished all of Na’Vi for it.

North were able to win out after that round, completing the first map win.

Na’Vi were hoping to get back into the series on their Dust2 pick. Surely, they would be the better team on the heavily aim based map. That prospect didn’t look good out of the gate, as North won the T side pistol round. Na’Vi’s first real gun round also fell by the wayside after Mathias “MSL” Sommer Lauridsen won the AWP 1v1 against s1mple to crack the A bombsite. The next Na’Vi chance was thrown away after losing a 5v3 on A. It took six rounds before Na’Vi finally woke up. The rest of the half saw rounds be traded back and forth, but North still held firm control of the game. The last two rounds went North’s way despite Na’Vi having advantages in them, making the score 10-5 North at the half.

Philip “aizy” Aistrup then added insult to injury after winning the second pistol by himself while blind.

After full saving the follow-up round, Na’Vi lost their full buy instantly in the Long Doors. North hit 14 rounds before Na’Vi won their first T side round with a Catwalk to A push. Any hopes Na’Vi had for a comeback were lost after they gave up match point to one AWP, one M4A1, and three pistols. The match was secured in round 26 as Na’Vi once again were shredded trying to exit the Long Doors.

One thing is for sure, this was not the same Na’Vi that won IEM Katowice just weeks ago. Their team play was lacking, their players were missing shots, and the game plan wasn’t solid. ESL Pro League S11 being online definitely had an effect, but more is expected out of the number one ranked team.

Still, North performed admirably throughout the contest. The entire team was on the same page as their strategies went off without a hitch. Their fraggers also all showed up strong, cajunb in particular earned a 46-28 KDA. If North can continue this form, making it out of Group B is a very real possibility.