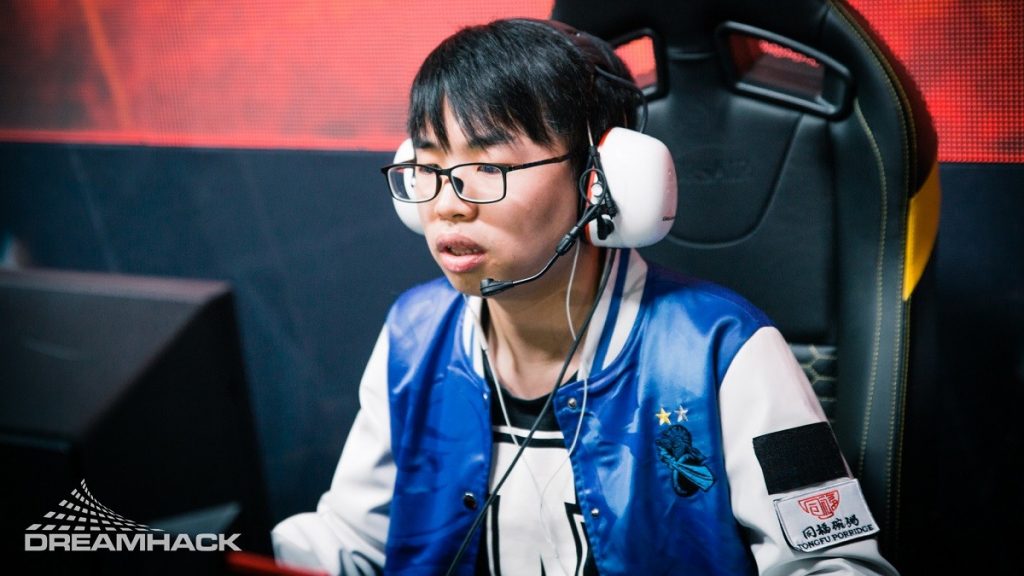 Legendary Chinese Dota 2 team Newbee has been banned from all ongoing and future ImbaTV and Imba Media events after reportedly being found guilty of match-fixing. The news broke in the early hours Friday in a post made on Imba Media’s official Weibo page.

The organisation Newbee has been banned indefinitely for matchfixing from the Chinese Dota 2 Professional Association, CDA-DPL Professional League and all IMBATV & MarsTV events. The players Moogy, Aq, Wizard, Waixi & Faith have also been given an indefinite ban. #dota2 pic.twitter.com/KsrPJlnVYt

Newbee had been participating in the China Dota 2 Professional League Season 2, an online league format event pitting the top teams in the Chinese region against each other. Newbee had been competing alongside the likes of Royal Never Give Up, CDEC Gaming, PSG.LGD, Invictus Gaming, Team Aster, and other top Chinese teams.

The Newbee squad had been performing poorly, winning only two matches of their 16 played games. From there, the tournament organizer’s suspicions led them to investigate several of Newbee’s matches. Imba Media concluded that the team had conspired to manipulate the results to profit off gambling proceeds.

As a result, Newbee’s Dota 2 team has been banned from participating in all events held by Imba Media in the future. Their remaining games in the CDPL Season 2 have been forfeit, with their opponent’s awarded a 2-0 victory.

Match-fixing and foul play have made an ugly return to the forefront of Dota 2 in recent weeks. On April 30th, tournament organizer WePlay! suspended CyberTRAKTOR from it’s WePlay! Pushka League of a series of suspicious bets. The rise in incidents coincides with the game’s return to primarily online tournaments – an unfortunate correlation given that the Dota Pro Circuit is set to move to an online format next season.

What’s more, with a shift towards these online leagues, a ban from a tournament organizer could spell disaster for a team like Newbee, who may now be excluded from a genuine DPC league in the future.

Newbee released an official statement on the allegations of match-fixing on their official Weibo page. In it they accepted and respected Imba Media’s decision, but denied any wrongdoing. They also said they would be appealing the decision.

For more information, and to see the original post, check out the China Dota2 Professional League’s and ImbaTV’s official Weibo pages.