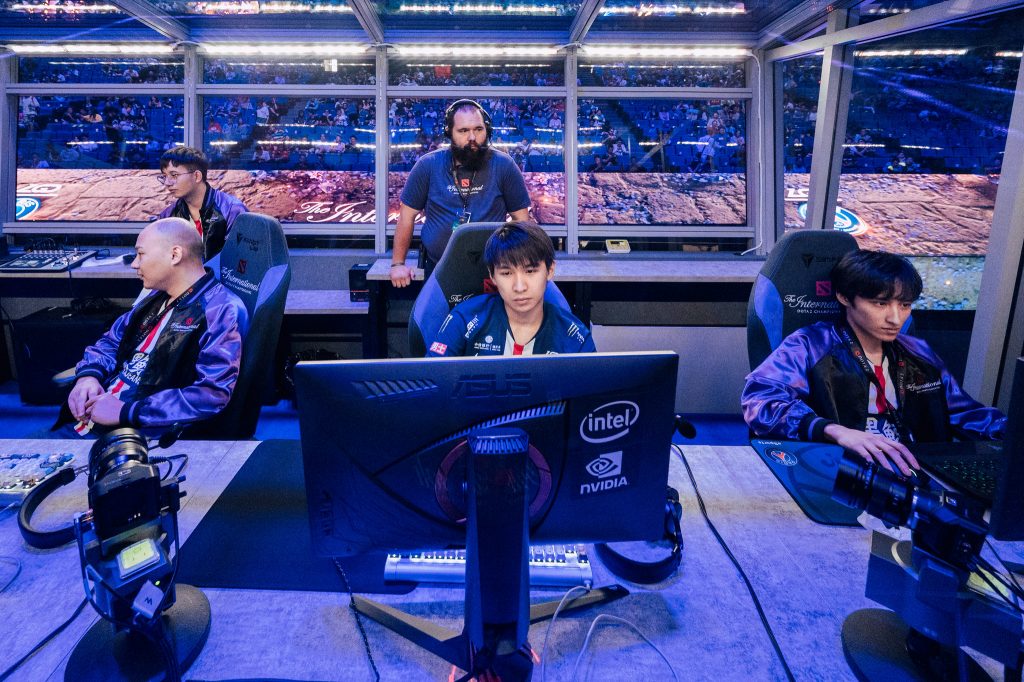 Amidst the many event cancellations sweeping the Dota 2 scene and the esports industry as a whole due to the COVID-19 pandemic, LGD Gaming, ViCi Gaming, and several other Chinese esports organizations have banded together to form an online Dota 2 league.

Dubbed the Chinese Dota 2 Professional Association (CDA), the league will serve as a place for Chinese teams to compete regularly without having to go to actual physical venues, thus allowing them to play and earn prize money without putting themselves in danger of contracting the virus.

Today we announced the establishment of Chinese DotA2 Professional Association (CDA), will be working with eight teams @VICI@invgaming@TeamAsterCN@RNGRoyal@EHOMECN@Keen_GamingCN@newbeecn

Both LGD and ViCi announced the formation of the league early Wednesday on their Twitter and Facebook pages, respectively—as well as on their Weibo pages. According to LGD’s tweet, both they and ViCi will be joined by Invictus Gaming, Team Aster, Royal Never Give Up, EHOME, Newbee, and Keen Gaming in this endeavor.

This news comes some time after the postponement of the ESL One Los Angeles Major, as well as the cancellation of the OGA Dota Pit Minor and the Epicenter Major. All games in the CDA will be broadcasted live, though details about streaming partners in territories outside of China were not included in the announcement.

ViCi Gaming provided a few more details in their announcement, saying that the main purpose of the league, aside from minimizing physical contact between players and staff, is to “standardize” the esports industry in China. “…[The] Chinese Dota 2 Professional Association is committed to protecting the rights and interests of players, striving for a reasonable schedule and schedule for players, supervising the organizers of various events, and ensuring the fairness and impartiality of the events they participate in,” said ViCi Gaming.

What this means exactly is unknown as of yet, but presumably the CDA will function much like the Association of Chinese Esports (ACE) in this regard. With the existence of the Dota Pro Circuit and Valve’s control over the professional scene as a whole, however, the amount of influence the CDA will have is anyone’s guess at the moment.

We expect that more details about the league’s format, schedule, and prize payouts will be coming soon. Stay tuned for more news about the association.