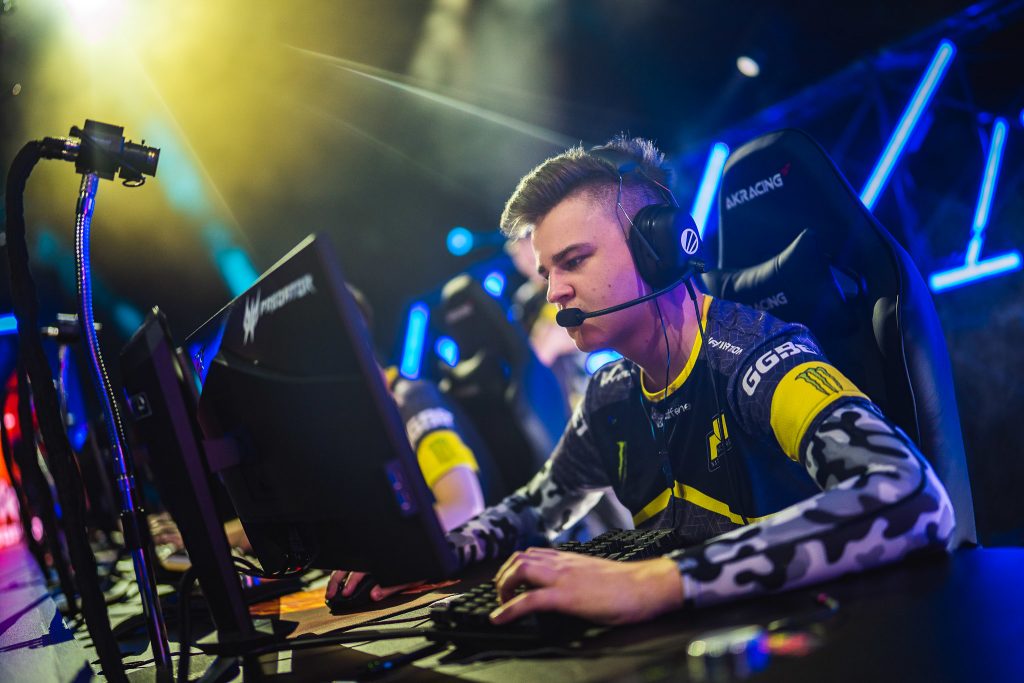 The conclusion to EU Pro League’s Playday 11 and the competitive nature of EU is shining. The gap that once existed is no more. All that separates 8th to 3rd place is 6 points. With the way that Europe is going, it is still a real possibility we will see more teams slide around that ladder. But, the big talking points of this week are Na’Vi’s and forZe’s continued success on the server. With these talking points, let’s see what it means for European Rainbow Six.

What might seem hyperbolic at first may indeed not seem so. Since the league’s return forZe has become this hyper-aggressive team that is cleanly executing this strategy. Likewise, the renewed Natus Vincere line-up is working exceptionally well together. With both teams coming online at the right time, these two teams are making a run for the top.

With this being the hype match of the day based on the narrative moving in, it was surprising to see it be so one-sided. Chaos had been building their momentum, taking clutch wins against teams, and they were winning maps they hadn’t previously won in EU before. Whereas forZe’s aggressive style is working out well. The thought of the two styles clashing would have surely been a treat.

But forZe came out and just destroyed Chaos on Club House. forZe seeming won the map veto, as they got their favorite map. Although what is surprising is how forZe won the attacking half 5-1. Club House is a defense favored map in a defense favored meta. What makes it even weirder is how Chaos’s defense against G2 the day before worked so well. Though credit is due where credit is due, forZe is one of the best Club House teams right now. Now the world can only hope for a forZe vs Spacestation Gaming matchup on Club House.

Na’Vi gives Rogue their first loss of the season

For a team that was terrible mere playdays ago, this roster is now one of the best. Rogue has been dominating the online league so far and is still well in the lead in terms of standings. But what Na’Vi did to Rogue on the attacking side of Villa is uncanny.

Na’Vi simply destroyed them on Villa 7-3. As mentioned previously that Na’Vi’s stars are all engaged, this momentum carried on. Dimitri “Panix” de Longeaux frag grenade kills had so much impact. Several of his frags got either two birds with one stone, or the second player only just escaped on a slither of health. Furthermore, Szymon “Saves” Kamieniak was a massive star in this game. Finally, it’s worth mentioning that Byron “Blurr” Murray played well in his final match for Na’Vi. Doki’s suspension has lifted now we are in April, meaning he will start come playday 12.

With forZe and Na’Vi getting wins, they break from the tie at the bottom half of the standings. They sit in a three-way tie for third place, alongside Team Empire. Also, they are only one point behind G2 Esports, which we will come to later.

What goes up must come down.

Team Empire and Vitality are well and truly struggling this half of the season. So far, Team Empire has only found a 7-5 victory against a slow to start Na’Vi. As for Vitality, they have only drawn against Chaos.

For Empire, they lost to BDS Esports on playday 11 7-1. BDS is also on the back foot this season, which puts it into the perspective of how bad Team Empire’s form is. No one on Team Empire could land their shots, plus Empire’s stand out performer, Danila “dan” Dontsov went 0-8.

Something needs to change soon; otherwise, the team sat solely in second place for most of the season will find themselves in the bottom two.

As for Vitality, their curse has only gotten worse. Typically, this roster finds success on Wednesday, but Playday 11 was not there’s to take. G2 Esport and Vitality did have a close match though, just like their last battle. However, G2 got the 7-5 win this time. This means Vitality remain tied at the bottom with Chaos and BDS.

But it’s not all doom and gloom for Vitality. Despite no real standout performance on Vitality, the team is still able to give close games. This is a sign that Vitality’s strategy and approach to the game is still working fine; it’s just underperformances holding them back. When the jitters finally end, Vitality will return to form.

With the way the standings have formalized, Na’Vi and G2 Esports will have the battle to break the third-place tie-up. Both teams are in control of their destiny, and that is exciting. Furthermore, Jack “Doki” Roberston’s in-game return will feature on Playday 12. But what’s unique about this is that his returning match will be against a former ally, Ben “CTZN” McMillan. There’s no doubt this is a match to watch. We can only wait until Monday to find out what happens.