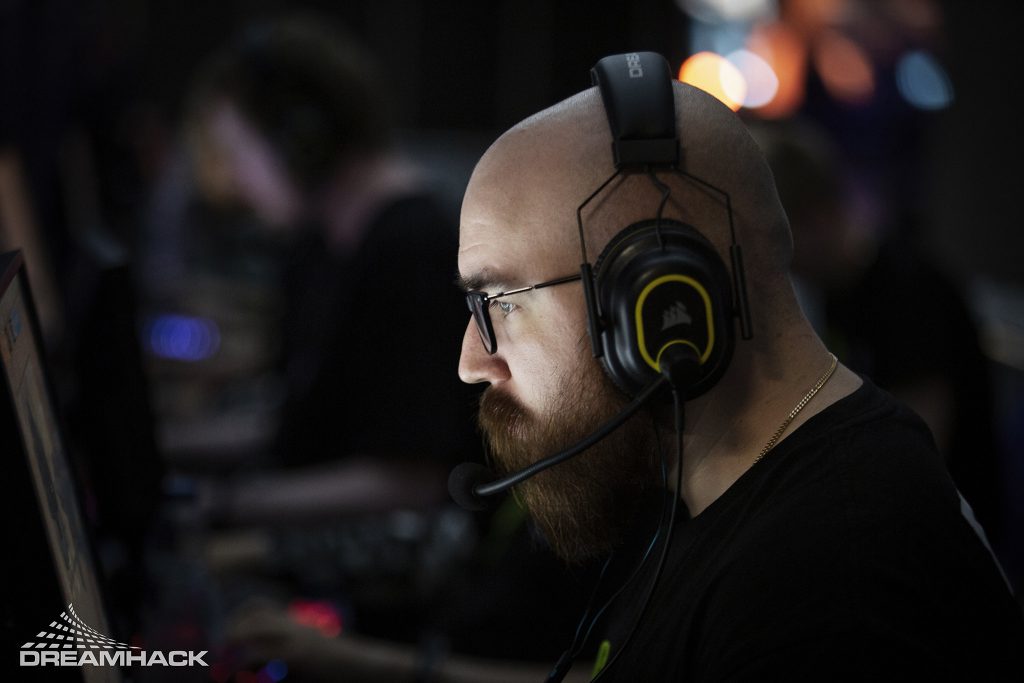 Playday 10 in Europe concludes with an epic day for the underdogs. Natus Vincere, Chaos E.C. and forZe all upset their opponents. The dramatic twist in the tale means that the bottom standings are now the mid standings, with the addition that only Rogue appear safe from their wrath from now.

Chaos started the day with the first upset. Chaos E.C. beat G2 Esports 7-5 with an impressive defense half. What stands out so far is that Chaos has historically poor results on the reworked Kafe map in EU Pro League. Since its release, Chaos has lost on the map five times in official EU Pro League matches. Instead, Chaos broke their losing streak.

The way Chaos won was pretty good. After G2 slapped Team Empire silly in their 7-0 victory on Playday 9, they seemed the favorite. Furthermore, Chaos seems to have a history of falling to mid-round aggression. On paper, G2 was no doubt the favorite given these circumstances.

However, they seemed pacified against Chaos. G2’s attack fielded little wins against Chaos solid hold on the new utility denial meta. This led to Chaos leading the half 4-2. When it was Chaos’s turn to attack, G2 got a few rounds, and the draw seemed likely, instead, they managed to pull the last round for the victory.

The implications of this match mean a lot. With G2’s momentum paused, they are now only two points ahead of Chaos (and forZe, Vitality and Na’Vi for that matter). Chaos is now also 2-0 over G2. With how close the standings are this season, this 2-0 may deny tiebreaker scenarios in the future. How exciting

A similar story represents itself here. Once again, forZe took down Team Empire. Like their last battle, forZe just stylistically outclassed Empire. There isn’t much else to say other than forZe is playing Rainbow Six beautifully. Their angle holds, pushing, defensive and attacking strats are paying off. forZe seems confident in winning gunfights in the current meta, courtesy of Wamai’s introduction. This meta change may be what they needed to shine as bright as they did at the Six Major Raleigh last August.

Although, we need to mention that Team Empire is no longer the same team dominating for six months straight. While they had some highlights early in the season, that has long gone. Team Empire’s fraggers seem lost, and the clutch factors on Eugene “Karzheka” Petrishin and Artur “Shepperd” Ipatov can’t save them either. They were even spraying their drones out on window drone entry attempts. Their fall from grace is saddening. However, they still hold onto second place for now. But they will need to find some results soon; otherwise, the momentum from other teams will catch them sooner or later.

Before the Season 11 break, Na’Vi looked so bad they felt like the new ENCE esports. Although this team has improved so much since then. The new roster seems to be working, and the apparent flaws in Na’Vi during the Six invitational appears to have disappeared. If anything, their successes from the event shined here.

Na’Vi had their talent fragging. Besides, the resident support players are turning the fragging as well. This switch is working for the roster. Szymon “Saves” Kamieniak is the core of this subject. During the match, Saves earned a 1.55 rating, with a 14-5 K/D. It’s not often that Saves gets praise on Na’Vi, but credit here is undoubtedly needed. Saves also gets the recognition for causing this beautiful mess of a round as well.

For Na’Vi, this is a clutch win. By beating Vitality, Na’Vi allows for themselves, Chaos, and ForZe to tie on 13 points. The four-way tie at the bottom shifts to the middle of the standings. The next few weeks will certainly be exciting when this deadlock inevitably breaks.

With the build-up of a massive block in the standings, two teams in this perimeter will compete. forZe and Chaos E.C. will do battle on Playday 11 in the first game of the day at 10 a.m. PDT.

The match between these two means so much for future implications. Firstly, from a narrative perspective, this is arguably one of the most critical games remaining in the season. This match will break up the deadlock, at least for the moment. Not to mention that Chaos has the one up on forZe already. This match will certainly play a big role in determining the standings.

Secondly, statistics is another significant trope. All season these two teams have mirrored their standings. Both sides went for 2-0- to mirroring points earned each day. This means that both teams are two wins and one tie this half. These trends will have to break with this match. It certainly won’t be one to miss.