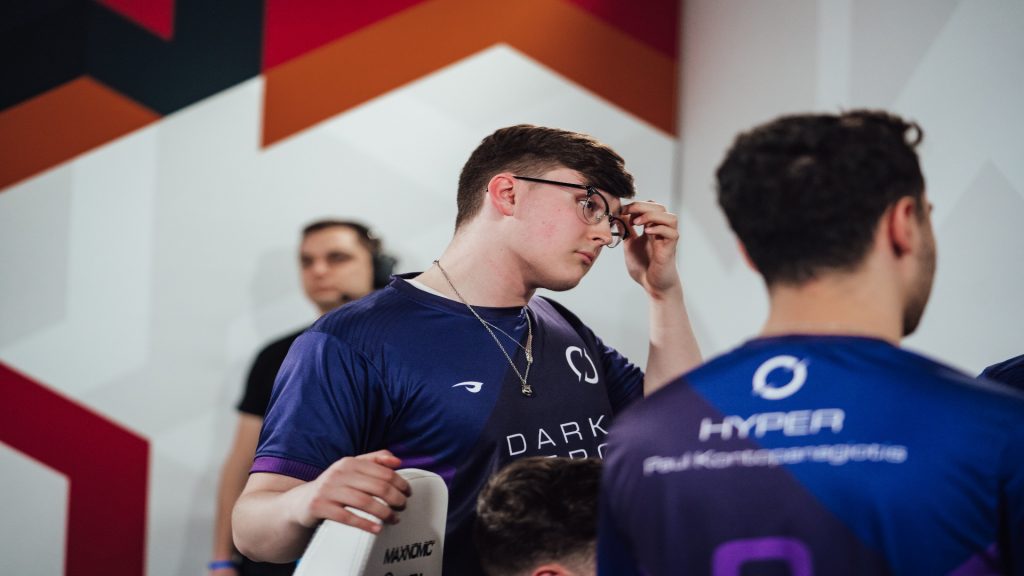 Dark Zero only gained one point this week, setting up an epic battle over their standing next week. (Photo courtesy Peter Chau)

The Rainbow Six North American Pro League is back with the second half of Season 11. Interestingly, the North American matches were surprisingly close. Despite all that, NA earned at the Six Invitational 2020, the teams that didn’t attend had something to say to their returning heroes. The week was filled with close calls and draws, which means a lot about the potential skill jump going on in North America. Let’s look into what transcribed this week.

Are Evil Geniuses back?

Evil Geniuses this week had quite the swing in results compared to the previous half of the split. They pulled out two draws against Tempo Storm and ex-Reciprocity.

Some might think that the Tempo Storm draw is typical of EG’s current performance. However, Tempo Storm brought the Six Invitational Champs, Spacestation Gaming to the very limit on Playday 9. With that context mentioned, perhaps a draw against Tempo Storm means much more than initially thought.

Despite this, it’s the draw against ex-Reciprocity that shines the light on Evil Geniuses. Ex-REC has nothing to lose since their org pulled out due to financial issues across the board. They recently picked up new members, and looked much stronger on paper. Being orgless, they are all in on climbing that ladder for that prize pool. A draw here for EG against one of the hungriest teams in NA Pro League is a sign they can contend. It was on Playday 8 that ex-REC destroyed eUnited 7-2.

Evil Geniuses brought draws against two teams who gave it their all in the returning Season 11 Pro League week. This is good news for Evil Genius, who looked lost before the Six Invitational. This legacy roster still has life in them after all.

With this scoreline, EG exit last place, are now tied with Luminosity Gaming for 6th.

Dark Zero lost their opening match vs TSM. To be honest, this isn’t much of a surprise. TSM was the most dominant team in the first of Season 11 Pro League. They beat DZ last time and is so far the only team that has beat DZ. So they still have that going for them.

Nonetheless, Dark Zero only managed to get one point this week courtesy of a draw with eUnited. DZ was off to a good start against eUnited. DarkZero won four rounds in a row by cycling through every bombsite. eUnited then picked their game up and won two attacking rounds. On the switch, eUnited also found four defensive rounds wins, thus securing the tie.

All the credit to eUnited, as they continue to creep up the standings. The addition of Leo “Alphama” Robine is also working well so far. Perhaps this isn’t DZ going flat, but a symbol of eUnited’s rising calibre?

As mentioned in our previous segments, most of the NA results were close. Many games ended 7-5, with SSG leading the field in that department. The real message of this close competition department comes from the bottom half of the league. For NA, these guys pushing well thought victory against NA teams that went far in the Six Invitational 2020 is good news. North American talent keeps on getting better. Hopefully, we can keep saying the same as the remainder of the season rolls on out.

Out of coincidence, the leading story of this week’s Pro League matches has a real narrative driver. DarkZero and Spacestation Gaming will both play each other, meaning one team will overtake the other. This is a crucial game to watch as the winner will send a message that second place seems is their’s for now. The only thing that will change is if either team slips up in future matches. Not to mention two of North America’s best teams going at it isn’t a treat in itself. SSG vs DZ is an all-important game, as the prize pool for second place has gone up, due to the cancellation of the ESL Pro League Finals in May.