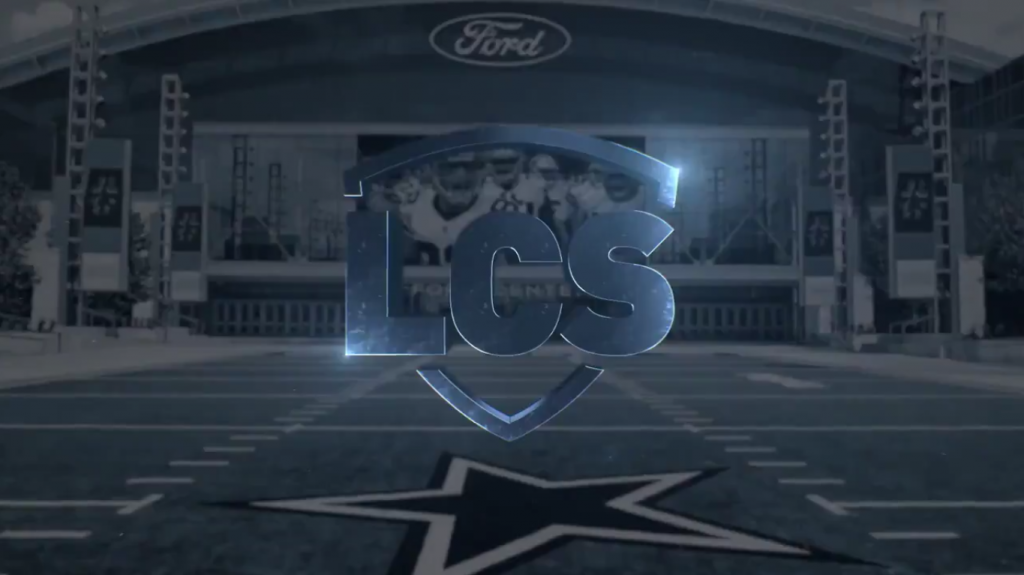 In an effort to bring North American League esports to all areas of the country, Riot Games announce the LCS Spring Finals will be held in Texas. During the opening of the Spring Season it was revealed that Spring Finals will be April 18th & 19th at Ford Center at The Star in Frisco, Texas.

Texas has become quite a hub for esports lately. With various organizations being headquartered there such as Complexity Gaming and Team Envy. Texas also houses two Overwatch League teams – The Dallas Fuel and Houston Outlaws, and one Call of Duty League team – The Dallas Empire.

Dallas Cowboys Chief Operating Officer Stephen Jones said in a statement: “We are thrilled to partner with the City of Frisco in bringing one of the largest esports events in North America to Ford Center. As the esports industry continues to grow, including here onsite with Complexity Gaming, we will continue to create and host one-of-a-kind experiences for fans all over.”

2019 LCS Spring Finals only featured the Grand Final game. This year that will be changing back to the original format of the semifinal and final matches held across both days. The winner for Spring Finals will also qualify for the Mid-Season Invitational. Is has yet to be announced where MSI will be held.

Ticket information will be released February 14th and will go on sale February 21st.

League of Legends
Share
Lydia Pendergrass
Lydia's roots grow deep into the journalism field. As a 2011 graduate with a degree in journalism, she worked in local media for seven years before applying her skills to something she was truly passionate about - esports and gaming. For the last five years Lydia has worked in esports as an Influencer Manager, Adviser, Script Writer, Merchandise Commercial Manager, and, most notably, a journalist and editor.
Follow me