LCK to Move to Franchise System in 2021 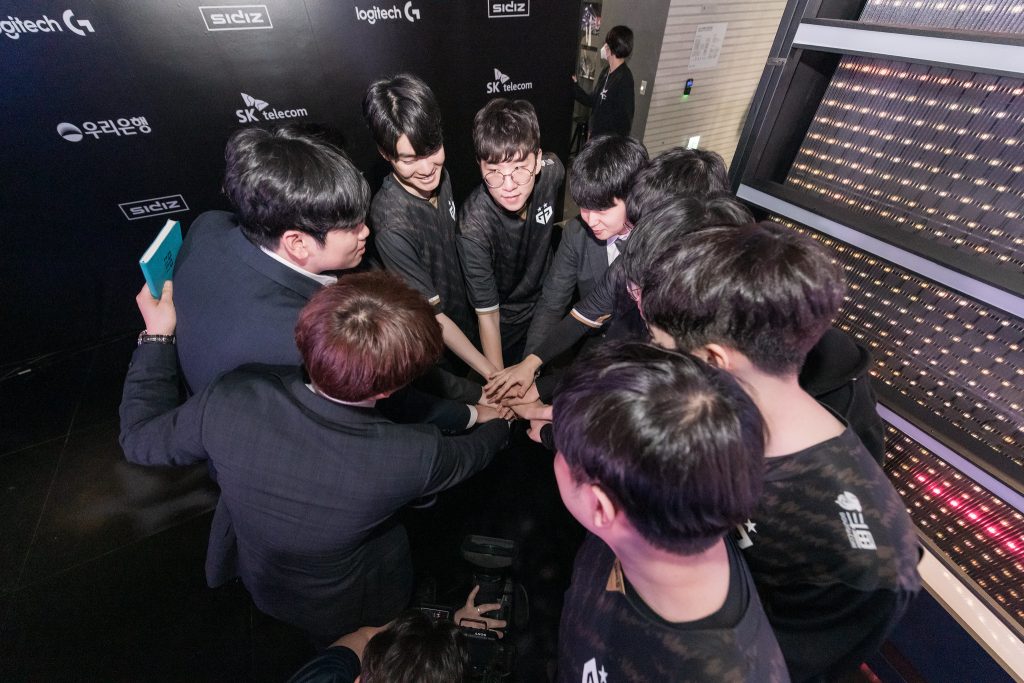 The LCK will join the other main regions with a franchised system beginning in 2021. (Photo courtesy Riot Korea - LCK)

Riot Korea has announced that the League of Legends Championship Korea (LCK) will move to a franchise system beginning in 2021.

South Korea’s domestic league will join North America’s LCS, Europe’s LEC, and China’s LPL as the fourth major region to move to a franchise system. The LCK will ditch the promotion and relegation system that has seen organizations such as Griffin, DAMWON Gaming, and SANDBOX Gaming find success upon promotion to the main league.

Challengers Korea (CK), South Korea’s secondary league, will be discontinued and an academy league for the partnered organizations will take its place. The LCK will still hold one more promotion series at the end of the 2020 LCK Spring Split for the final season before franchising takes effect.

Of the benefit to the partnered organizations, the statement read: “Organizations will be able to create much stronger and stable teams through league revenue sharing, business investments, and long-term sponsorships. Teams will be able to free themselves from their biggest impediment to fundraising and revenue generation: the possibility of relegation.”

Riot Korea states that the players will benefit from the transition as well. In regards to their salaries, the announcement stated: “We will also be mandating a minimum salary higher than any other professional sports league in Korea – 60 million KRW – to ensure that our players enjoy greater financial stability during their careers.” 60 million KRW is equivalent to $48,854.40 in USD.

As for the benefit to the fans, Riot Korea wrote: “Fans won’t have to worry about their favorite team disappearing and enjoy a more competitive league than ever before.”

It would be hard for the LCK to get much more competitive than it has been throughout the history of competitive League of Legends. As the announcement notes, the LCK has produced five of the nine world champions, including five in a row from 2013 to 2017. The ascent of China’s LPL may have been a factor in this decision, as the introductory announcement titled “A New Beginning” ends with an emphatic declaration: “And we will bring back the glory.”

Riot Korea are currently accepting applications from interested organizations from now until June 19th, 2020. The applicants must present a business plan, team operation plan, and fundraising plan to be considered. Riot Korea will then undergo two rounds of cut downs between June and August before selecting organizations to sign Long-term partnerships.

The announcement does not mention the number of partners Riot Korea expects to take on. Like the LCS and LEC, the LCK has included 10 teams since their expansion before the 2015 Summer Split. The player talent base could support more teams in their top league, but the LCK always has the option to expand later. The LPL added eStar prior to the 2020 Spring Split.