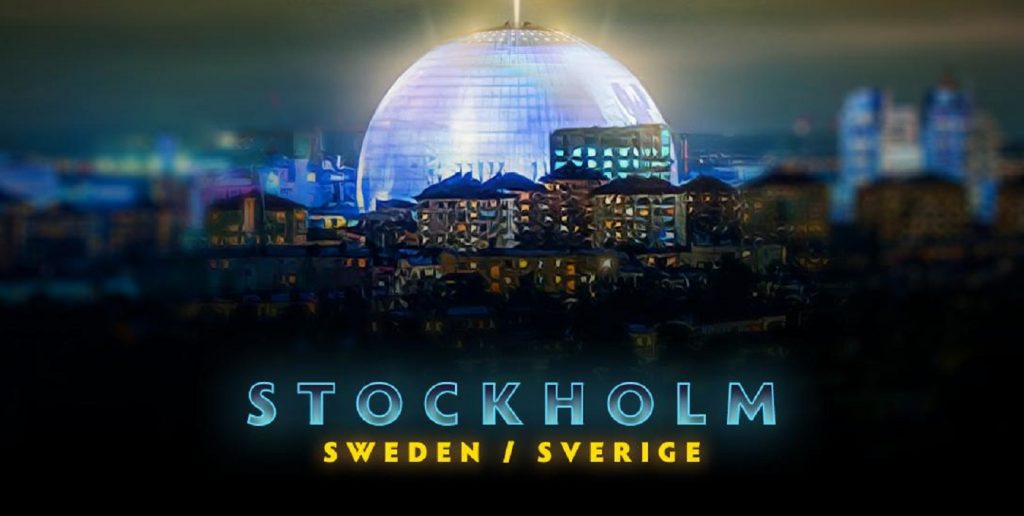 The International 2020, TI10, is headed to Stockholm, Sweden. (image via @wkyrhm / Twitter)

The International 2020 Dota 2 Championship will be held in… #Dota2 #TI9 #TI10 pic.twitter.com/kmuREm7Hbo

Stockholm was the host of one of the Dota 2 Pro Circuit Majors this year: the DreamLeague Season 11 Major.

TI10 should be a celebration of a decade of amazing competition. The venue is just the first piece of information regarding The International 2020. When Dota 2 Pro Circuit season 3 information is released, we’ll know the path for players to make it to the event. Additional details for fans interested in attending should come early in 2020.

This announcement joins the other key Valve announcements this tournament regarding two new heroes, Snapfire and Void Spirit.