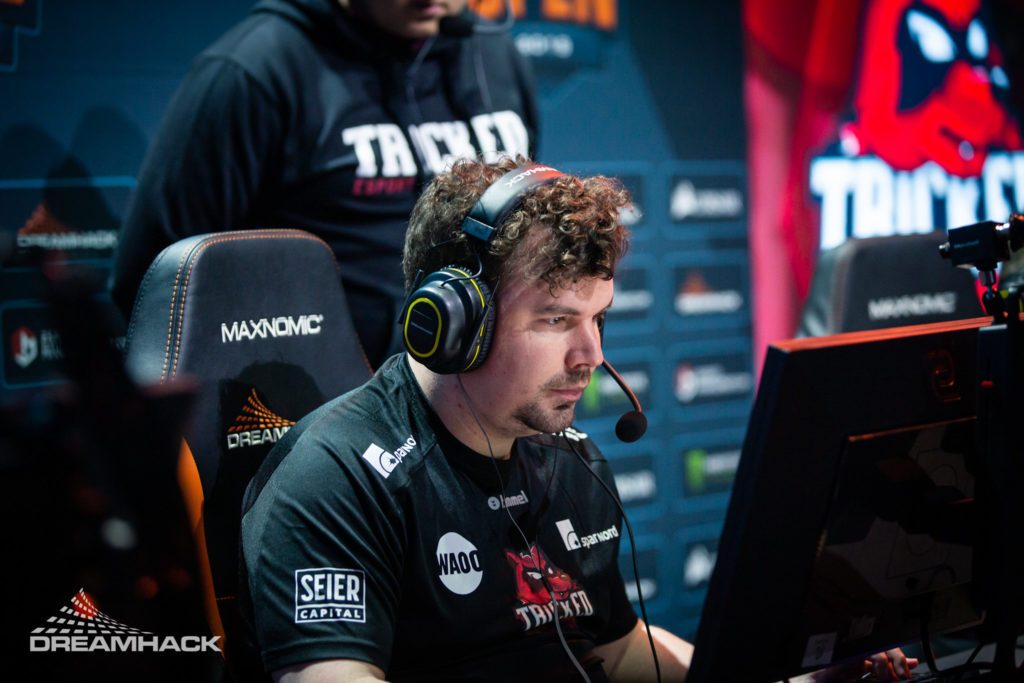 Heroic has brought on Hunden to lead it's latest Counter-Strike team. This is Hunden's first coaching position, as he most recently played with MAD Lions. (Photo courtesy DreamHack)

Heroic announced on Wednesday that they have signed Nicolai “Hunden” Peterson to lead their newly revamped Counter-Strike roster.  Hunden is a 28 year-old Danish CS:GO player who has been involved in Counter-Strike esports since 2009. He has played for over a dozen Counter-Strike teams and is well known as a top tier in game leader, however this will be Hunden’s first time serving as a head coach for a major esports organization.

We are happy to announce that Nicolai "Hunden" Petersen will lead our newly formed roster in their quest for success as the new head coach!

“Finally I took the step that I’ve wanted to take for so long,” explained Hunden in the Heroic press release. “When I was offered the chance to coach such a talented team, it was easy for me to finally make up my mind. I’m looking forward to doing what I’m best at, and that is using my brain and creating a masterplan to make Heroic shine, and finally make them go deep in the rankings again.”

Heroic player Casper “cadiaN” Moeller also expressed his excitement saying, “I am super thrilled to have Hunden as our coach, he is one of the smartest minds in CS, and to secure him as a coach will only make this project even stronger. We will be using all of his experience to our advantage.”

Heroic has been building their new roster since early April, after a deal to sell their roster to FunPlus fell apart in mid march because Astralis poached Patrick “Es3tag” Hansen. Upon their return, Heroic benched es3tag and Marco “Snappi” Pfeiffer in early April and started recruiting new players to take their place.

The Danish esports organization has since signed Nikolaj “niko” Kirstensen and René “TeSeS” Madsen to fill out their starting roster. Rebuilding a CS:GO team is certainly no easy task, but Heroic seems confident that their new squad is capable of achieving great things.

Heroic will debut the new line up at the Elisa Invitational 2020 on May 1st, where they will be looking to secure a slot in the BLAST Premier Spring Showdown.