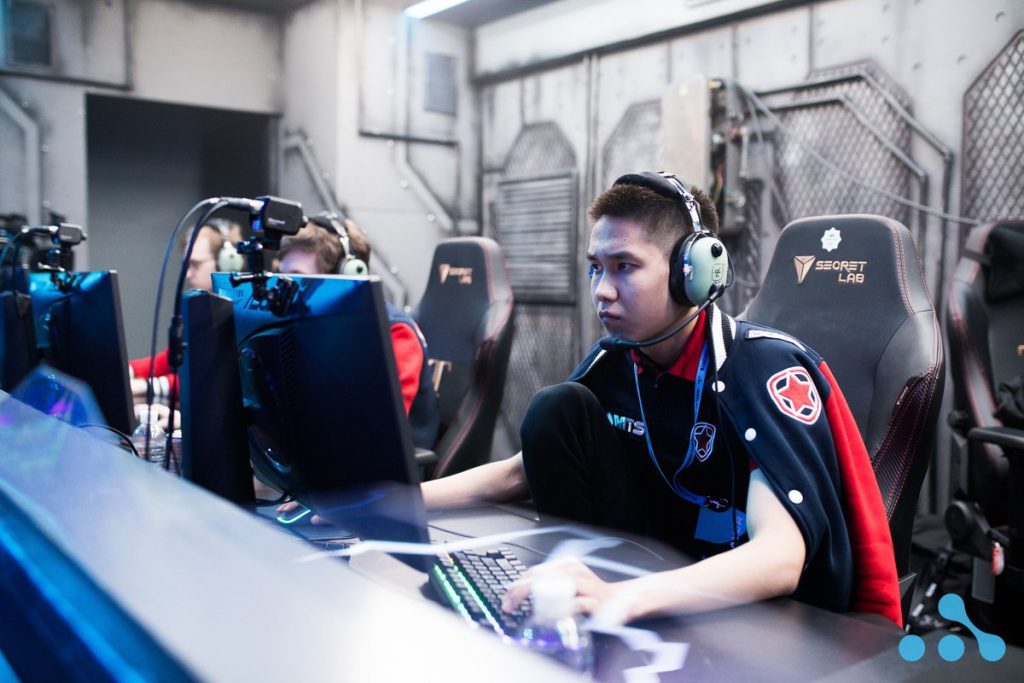 CIS organisation Gambit Esports have announced a new Dota 2 roster, returning to the scene after a period of inactivity. The new lineup was revealed across social media on the morning of October 20th.

The unveiling of their new roster brings to an end the uncertainty around the squad’s future. Gambit started the season wracked with troubles thanks to Danil “gpk” Skutin’s benching, although he was restored to the main roster for the Kyiv Minor. After further benching Maxim “Shachlo” Abramovskikh in May, and parting ways with Artsiom “fng” Barshak following an extended loan to Alliance, the lineup was in shambles. The squad missed multiple events and only now has solidified the roster.

With it, gpk and Kiyalbek “dream” Tayirov have joined Shachlo on the bench. Danial “XSvamp1Re” Alibaev is the only member of the previous lineup to make it onto the new roster. He’s joined by Anton “yy“ Shkredov, Artem “Lorenof“ Melnik, Andrey “meLes“ Romanov and fellow support Albert “eine“ Garayev.

Much of the squad hails from the CIS tier two scene, with at least two of the recruits having previously played with standout teams such as Khan and VP.Prodigy. The team will be hoping for better results than their previous outings, with Gambit largely absent from the scene since May, where the squad struggled to make headway at ESL One Birmingham Online.

The new lineup’s first outing will likely be later this month at the qualifiers for Summit 13’s EU & CIS portion. However, with such a long absence from competition, the team will probably have to take the long way to the event, battling through the open qualifiers to make the cut. Gambit’s full roster announcement is available on their Twitter page.