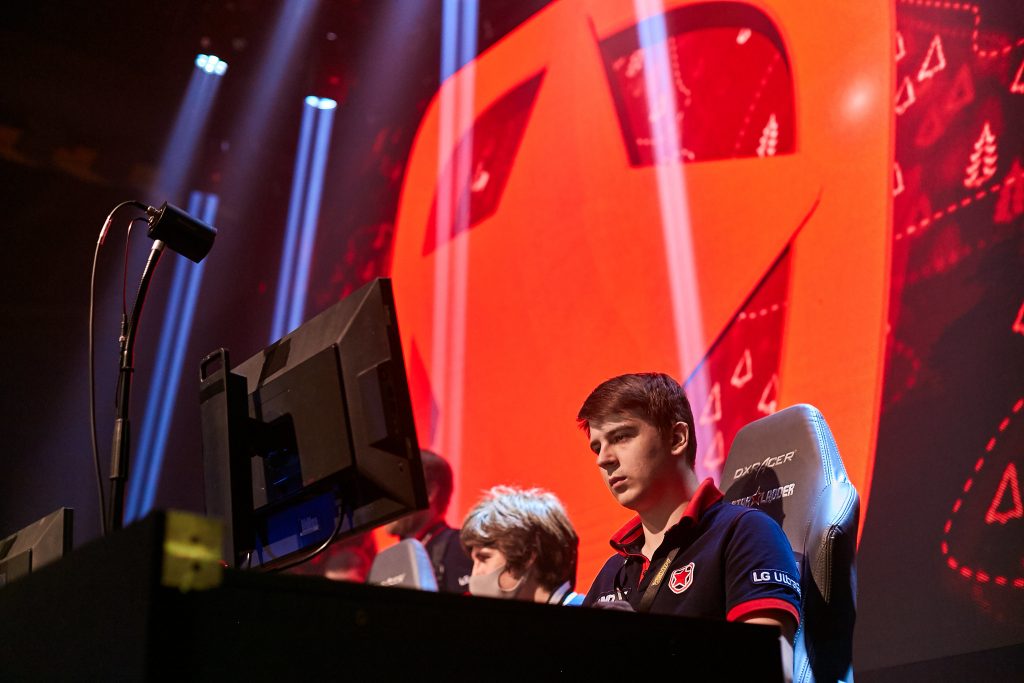 Fng may soon become an official member of Alliance, with whom he has been playing as of late (Photo via StarLadder)

Veteran Belarusian Dota 2 player Artsiom “fng” Barshak is no longer a part of Russia-based squad Gambit Esports, ending a two-year stint that began in December of 2018. The news was broken by the Gambit organization around Wednesday afternoon, via their official Twitter account.

Today we are parting ways with Gambit Dota 2 captain @Fnggshka.

Players' contract with organization ran out on August 31 and it was our mutual agreement not to extend it. Artsiom, thank you for two great years! Good luck in your future endeavors! ✊ pic.twitter.com/xpTX4v3KjS

According to Gambit, fng’s contract expired on August 31st, and both parties came to a mutual agreement not to extend his stay. His exit is thus similar to that of Zhou “Yang” Haiyang and Bai “rOtK” Fan from Vici Gaming, which was confirmed on Tuesday.

A true mainstay of the CIS Dota 2 scene, fng joined Gambit Esports after two years with Team Spirit — also from Russia. His first four months with Gambit had him loaned to the team, but he was fully absorbed in April of 2019. Since then, he has placed first at the two WePlay! Dota 2 Madness events, second at the Bucharest and the StarLadder Imba TV Minors, and third at the ONE Esports World Pro Invitational in Singapore.

The 24-year-old was the captain for Gambit during all of this and proved to be an effective leader for his teammates in several big events. A few months after the coronavirus pandemic happened, fng was loaned to Alliance and has been playing for them in online events since. His results with Alliance have been slightly underwhelming, though, with their only podium finish thus far being second place at OGA Dota PIT Season 2 in July.

Nevertheless, it’s pretty clear that Alliance are pretty comfortable having fng on the roster through these troubled times. It is highly possible that fng himself has been offered a contract by the Swedish organization, which would explain why he has left Gambit behind. Another possible contributing factor is Gambit’s current overall inactivity; the team has not participated in any significant events since the end of May this year.