gpk Unbenched by Gambit Ahead of Kyiv Minor 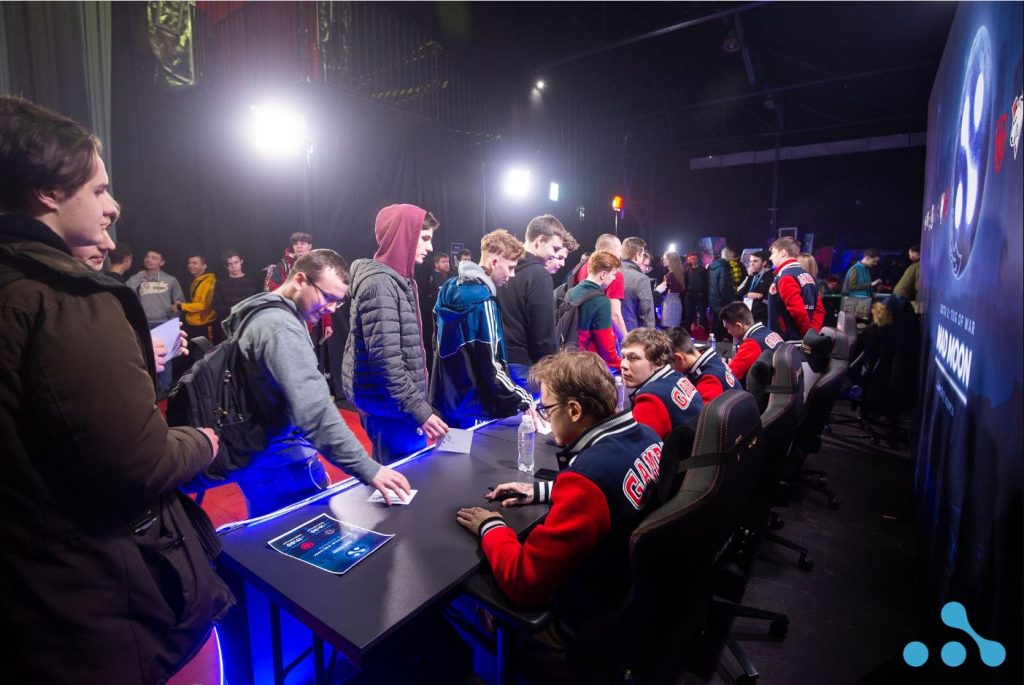 gpk returns to the Gambit roster after missing the entirety of qualifiers and WePlay! Dota 2 Tug of War: Mad Moon. (Photo courtesy WePlay!)

Gambit Esports has announced the unbenching of solo mid player Danil “gpk” Skutin ahead of the StarLadder ImbaTV Dota 2 Minor Season 3. The news was revealed early Thursday morning on the team’s social media.

In a statement accompanying the post, the team outlined the details of gpk’s return. “This decision has been made together with the players, who pridefully went through this challenging both for the club and the team,” the quote explained. The post then went on to express the organization’s thanks for their fans support ahead of the Kyiv Minor, and potential trip to Los Angeles.

The announcement comes just weeks after gpk’s original benching for reportedly refusing to attend the team’s boot camp for the ESL One Los Angeles 2020 Major qualifiers. Subsequently, the team narrowly missed out on qualifying for the Major, instead finding themselves securing a spot at the StarLadder ImbaTV Dota 2 Minor Season 3. For the duration of the qualifiers, gpk was replaced by Rostislav “fn” Lozovoy, who’d also filled in for the team last year.

Gpk remained benched during the team’s recent appearance at the WePlay! Dota 2 Tug of War: Mad Moon, an event where the squad performed very well. After finishing their group in second place, the stack headed to the upper bracket, and were only stopped by CIS rivals Virtus.pro. The team would ultimately fall to fourth-place after being eliminated by eventual tournament winners Nigma.

It’s difficult to say whether gpk’s absence affected the team’s performance. A fourth-place finish behind the likes of Nigma, Team Secret, and Virtus.pro is perhaps the best result Gambit could have expected in a crowded tournament bracket. Regardless, gpk will return to his spot in the mid lane for the teams games in Kyiv.

Gambit will be in action from March 5th, at the Cybersports Arena in Kyiv, Ukraine. You can catch all the action from this Dota Pro Circuit Minor on StarLadder’s series of Twitch channels.