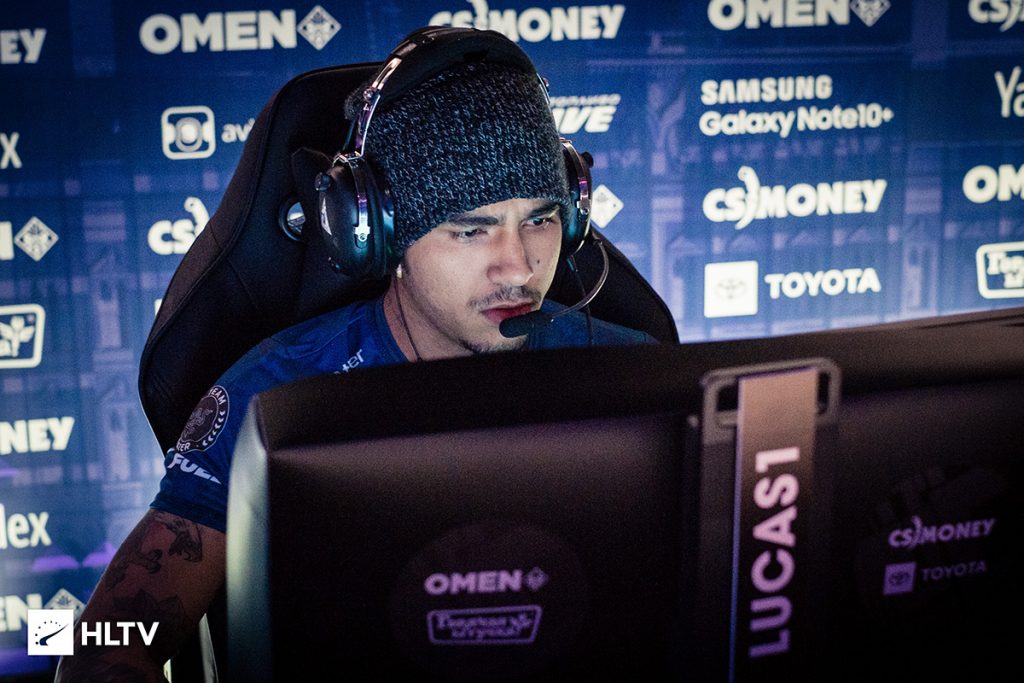 LUCAS1, the brother of HEN1, has been without a team since being released by MIBR (Photo via HLTV)

Brazillian organization FURIA will be forced to field Lucas “LUCAS1” Teles in the North American closed qualifier for IEM Katowice in place of Henrique “HEN1” Teles amidst visa issues, the team has announced.

The organization explained its reasoning behind the late exchange, citing a delay in the renewal of HEN1’s visa, an obstacle which curbed his attendance at cs_summit 5 in December. FURIA were forced to sub in coach Nicholas “guerri” Nogueira at the tournament, resulting in a dispiriting 5th place finish.

LUCAS1, the brother of HEN1, has been without a team since being released by MIBR in December when the team opted to sign Ignacio “meyern” Meyer from Sharks Esports. His last appearance was as the ESL Pro League Season 10 Finals, where MIBR finished 9-12th.

The IEM Katowice North American closed qualifier is slated to get underway January 7, with a total of three days of competition. The NA closed qualifier will offer the title finisher a direct slot into the IEM Katowice Major the following month in February. Amidst FURIA, is the likes of Cloud9, Complexity Gaming, MIBR, INTZ, and the newly formed Gen.G roster comprised of the ex-Cloud9 core.

FURIA will clash first against the likes of Chaos FC with: