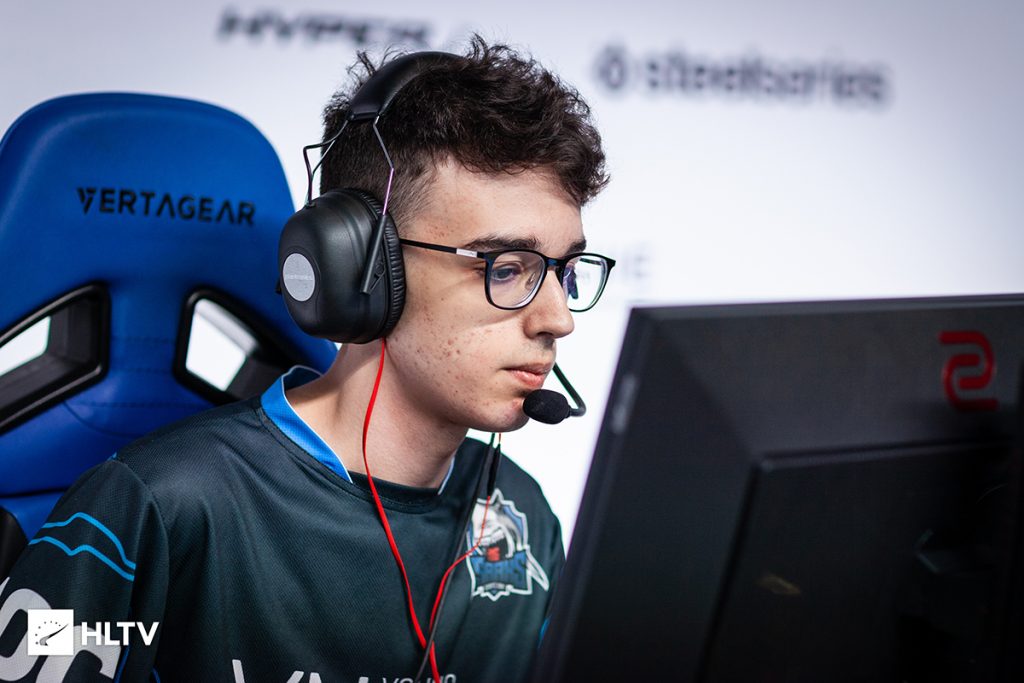 The 17-year old entry fragger makes his way from Sharks ahead of the cs_summit 5 on Thursday, where he is expected to debut under the MIBR banner.

Initially arriving on a loan transfer from Luminosity to fulfill the vacancy left by João “felps” Vasconcellos, LUCAS1 will now be released from his contract with MIBR after six months. Around the time of his signing at IEM Chicago 2019, Fernando “fer” Alvarenga expressed his eagerness to work alongside LUCAS1:

“He can put you back into the game even though you’re losing. He’s a guy that brings the energy and up and brings a really good atmosphere,” Fer said. “It’s important to have a good energy on the team because when you’re playing happy it’s easy to play, it’s just like flow.”

Meyern had risen alongside the proliferation of Sharks and Isurus Gaming. Having flirted with the top 30 HLTV.org rankings for quite some time, his newfound home at MIBR will serve as a big step in his career.

As for MIBR, the team has struggled to return to its Major-winning ways since playing under SK Gaming. The upcoming cs_summit 5 in Los Angeles should prove to be good testing grounds for its newest recruit.