FURIA Coach Guerri to Play for HEN1 at CS_Summit 5 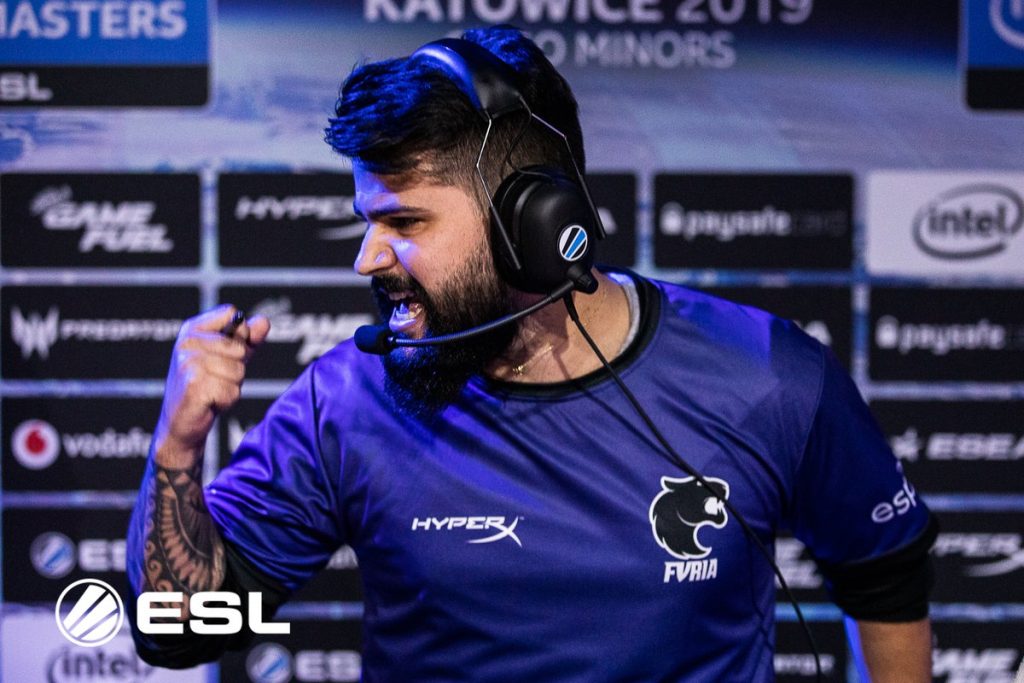 One day before CS_Summit 5 kicks off, FURIA Esports have announced that they will play with their coach Nicholas “guerri” Nogueira in place of Henrique “HEN1” Teles.

🇺🇸 Unfortunately, we can’t have our important player @HEN1 at the CS_Summit. The athlete is in Brazil renewing his visa.

In his place we will have the best coach-player in the world, @guerricsgo.

A player having VISA issues is certainly a common problem with travel for esports teams. It is also one that guerri and FURIA are used to. This will be guerri’s third time subbing in for a main roster member in an official tournament. His last play time came in the ESEA Season 31 North American Premier Division Finals in which FURIA managed to sweep Team Singularity in two maps to qualify for ESL Pro League Season 10.

As always, going into a tournament without your full starting roster will be challenging. Coaches can often slot into the more supportive roles, but HEN1 is a major source of fragging power for this FURIA squad. His absence will definitely be felt during CS_Summit.

Even so, CS_Summit is still a competitive event for FURIA. During the back half of his year, they’ve put up many good performances that have displayed their strength as a team. They even placed top three at a stacked StarSeires & i-League event a month and a half ago. FURIA have struggled more recently at ESL Pro League Season 10 Finals Qualifiers and DreamHack Open Winter, but they are still a team with a very high ceiling.

Hopefully, FURIA are able to show up to the best of their ability and play some exciting Counter-Strike. CS_Summit 5 begins on December 12. Tune in to watch FURIA and the other five teams in attendance bring their best game and have some fun.