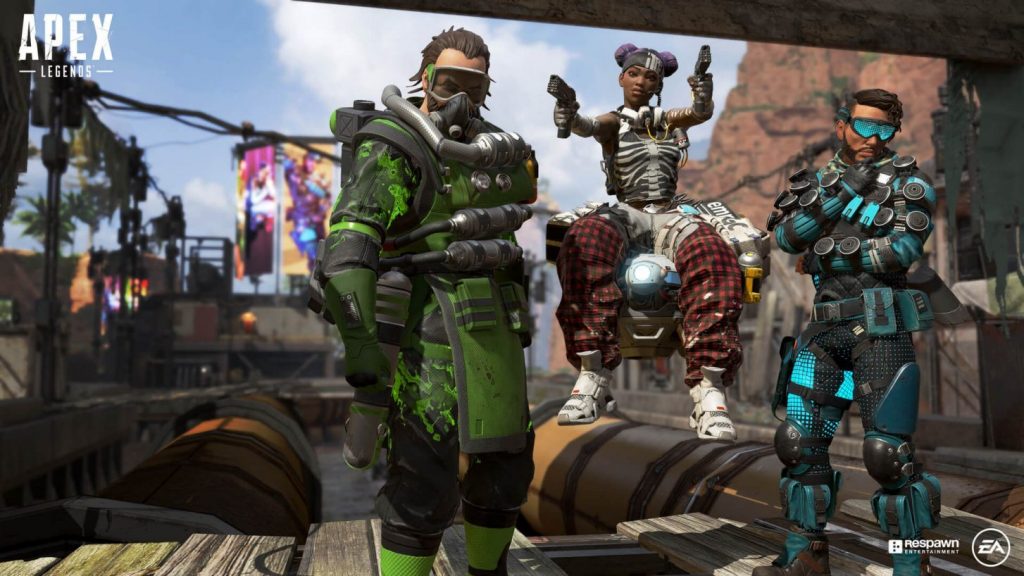 ESPN has announced the creation of the EXP, a new esports event series owned directly by ESPN. Teaming up with ESPN is Apex Legends publisher, Electronic Arts. Together they will continue developing professional Apex Legends events, which will include two events in the summer, the 2019 ESPYS and the X Games Minneapolis 2019.

The EXP program intends to use a mix of professional, collegiate and pro-am formats. These formats will use a variety of esport titles to diversify their event coverage to suit numerous audiences. These audiences will be able to access these events using the official ESPN app, which features a tape-delayed show focused on big moments and narratives of the events across the ESPN/ABC network.

The Apex Legends tournament will use a pro-am feature, bringing together top players, influencers and celebrities, in the EXP Pro-Am Apex Legends Exhibition on July 11 in Los Angeles.  Following on from this event, ESPN and EA will host the EXP Invitational – Apex Legends at X games Minneapolis on August 1-4 at the U.S Bank Stadium.

From June 12–22, players will have the opportunity to win a spot to play Apex Legends alongside influencers, athletes and celebrities via donation for ESPYS Sweepstakes.

This is an important stage for Apex Legends. The game launched with little marketing and saw a large amount of players flood to it in February. Influencers played almost the entire part of Apex’s launch popularity, with the likes of Michael “Shroud” Grzesiek, Richard “Ninja” Tyler Blevins, Jaryd “summit1g” Russell Lazar and other top Twitch personalities propelling it. However, the game’s population has declined considerably since then.

With ESPN also getting involved with this young esport, Apex has even more potential to flourish in the market. John Lasker, vice president of digital programming at ESPN had this to say:

“We are proud ESPN continues to be at the forefront of the growth and popularity of esports, collaborating with some of the top publishers in the industry including EA for our first-ever esports event series,” EXP, short for experience, has been central to gaming history, and giving fans a great experience is central to our strategy at ESPN.”