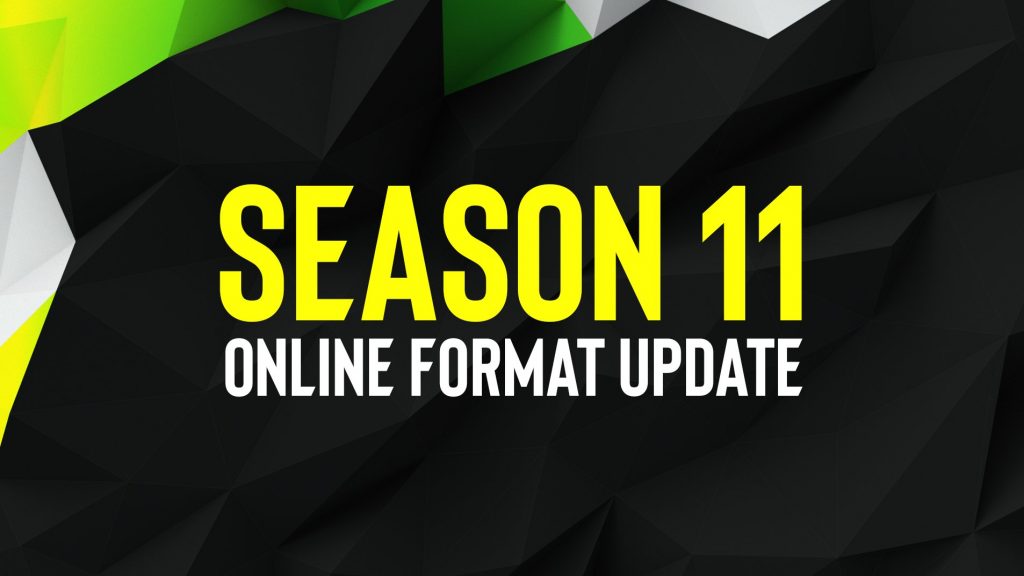 In response to the global Coronavirus situation, ESL have made changes to Pro League. (Photo courtesy ESL)

ESL has announced a redistribution to the ESL Pro League Season 11 groups in response to the United States’ widespread travel ban in Europe. Since a LAN event between the two regions is impossible, each group will consist of six teams playing online in the same region to minimize ping disparity.

Following the announcement that Season 11 of #ESLProLeague would be played online, we are instituting some necessary changes to ensure that the tournament will run smoothly.

In addition, three teams have dropped out of ESL Pro League and will be replaced. First, Renegades decided to not make the trip from Australia to the United States to play in the Americas group. This is understandable, as a new travel ban keeping them stuck overseas is always a possibility. Swole Patrol will be their replacement.

Sharks Esports made the decision to go home to Brazil while it is still easy even though they were in Europe boot-camping and ready to play in one of the regional groups. Both Renegades and Sharks will maintain their ESL Pro League slots for Season 12 baring further complications.

All of the teams who were still in North America have been merged into one group to limit travel. Group C will contain Evil Geniuses, Team Liquid, 100 Thieves, FURIA, and Swole Patrol. As a result, the three European groups have been shuffled around to make this work.

Lastly, Heroic was not able to put together a full roster to compete at ESL Pro League. This caps off an interesting saga, as their usual lineup was unexpectedly fielded under the FunPlus Phoenix banner at the Flashpoint Draft Show with no announcement. Heroic themselves even tweeted that they would be playing in Season 11 just three days prior. Their replacement will be BIG who recently dropped out of Flashpoint after earning a spot in the qualifiers.