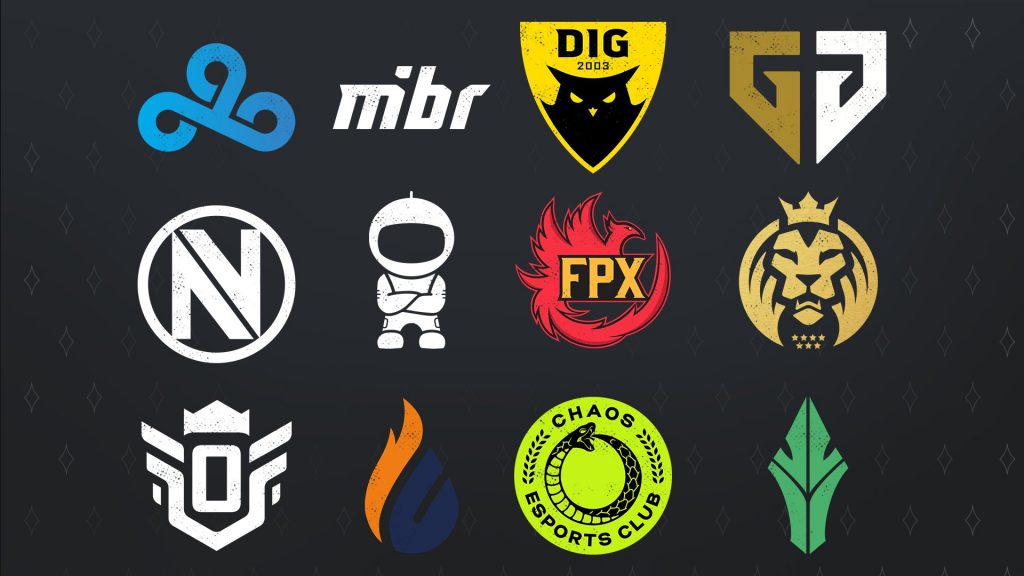 The opening act of new CS:GO league Flashpoint – the Draft Show – perfectly displayed what the event is aiming for. After a quick introduction courtesy of some of CS:GO’s top talent, the real show began. Each team had a representative join the stage when picked, and trash talk ensued.

The teams were seeded 1-12 and the top three teams, MAD Lions, FunPlus Phoenix, and Gen.G, were each put in a separate group. Their captains then drafted an opponent with the goal being to select the easiest group for themselves. The chosen team then picked the next team to join the group until each group had four.

After the initial selections finished, the swap phase began. The last three selected representatives could swap a team, while the top three seeds could veto them. After two swaps, the final groups look like this:

Group B – Group of Assisted Living

The groups were then renamed courtesy of the teams themselves. Group A was named the In-Game Feeders, as their in-game leaders have some of the worst stats at the event. Group B‘s high average age was called upon to form the Group of Assisted Living. Group C used the reputations of some of their players to be dubbed the Snakes and Ratters.

The actual tournament format will see each group play a two double elimination brackets known as Phase 1 and 2. All matches will be best-of-three. Placement in the bracket equates to circuit points. At the end of Phase 2, the top eight teams will qualify for the playoffs and be seeded by circuit points earned. The playoffs will also be a double elimination bracket with best-of-threes.

With the formalities out of the way, Flashpoint is set to start on March 13th with the In-Game Feeders Group play. Questions of the quality of Counter-Strike aside, Flashpoint certainly has the potential to be an entertaining league.