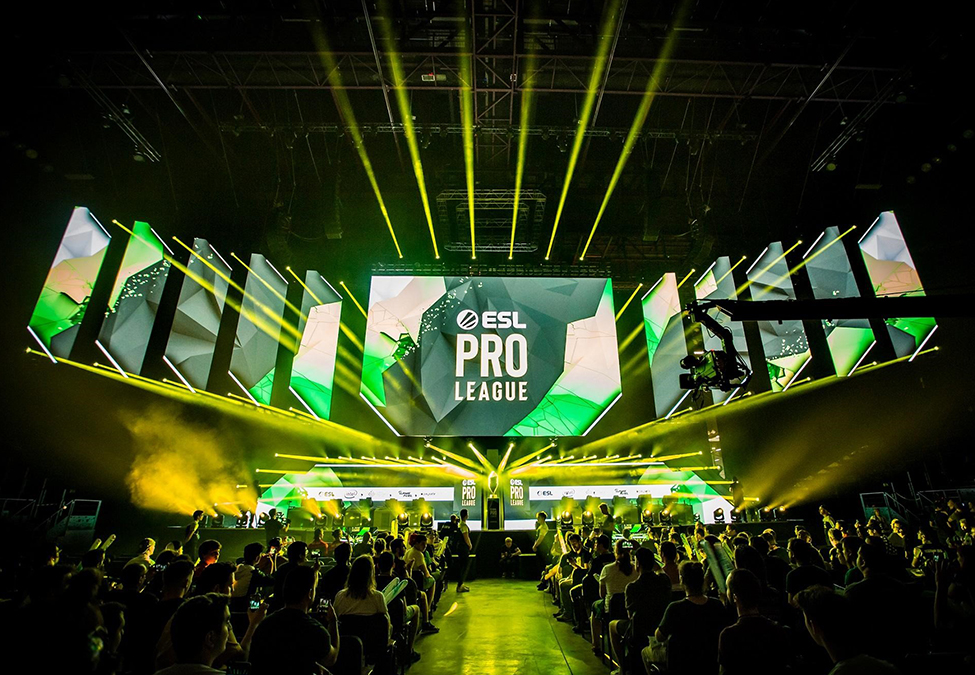 ESL Pro League Season 11, set to begin March 16th, has moved its regular season matches online. Its playoff finals, initially intended to be held in Denver, Colorado, has also been moved to a studio location in Europe without a live audience to comply with local health mandates.

Malta, the European island-state where the Pro League season matches were set to be played, has instituted a travel ban coming into effect on Wednesday for individuals venturing from Germany, Spain, France, and Switzerland. As a result, the regular season matches for the EPL will be played “either from home, team houses or in suitable boot camp locations in Europe and play out their matches on dedicated online servers.”

The heavy-hearted statement from ESL reads: “We have been closely monitoring the daily developments in regards to the global health situation and want to be as transparent with you, the fans, as possible.

“This decision was largely motivated by the fact that Malta, the country of our originally planned studio location, has instituted a wide range of travel restrictions and quarantine regulations as of today. We fully support all measures aimed at containing the COVID-19 dynamics as much as possible. These travel restrictions have made it impossible for a large amount of staff and the majority of teams to make their way to the planned season location.”

As for the Season 11 Finals scheduled for April 5th at the 1STBANK CENTER in Denver, ESL has opted to move to a private studio location in Europe to “minimize the overall travel and mitigate the risk for potential travel restrictions.” ESL has announced it will reimburse the costs of all tickets and hopes to bring another event to the area “soon.”

The news broke amid rising concerns of the COVID-19 virus outbreak, namely known as coronavirus, which has taken a significant toll on the esports and gaming industries in the last several weeks. On February 27th, ESL felt the outbreak’s effects first-hand when the Silesian Gouverneur deemed the IEM Katowice playoffs set to commence the next day unsafe and would be played without an audience.