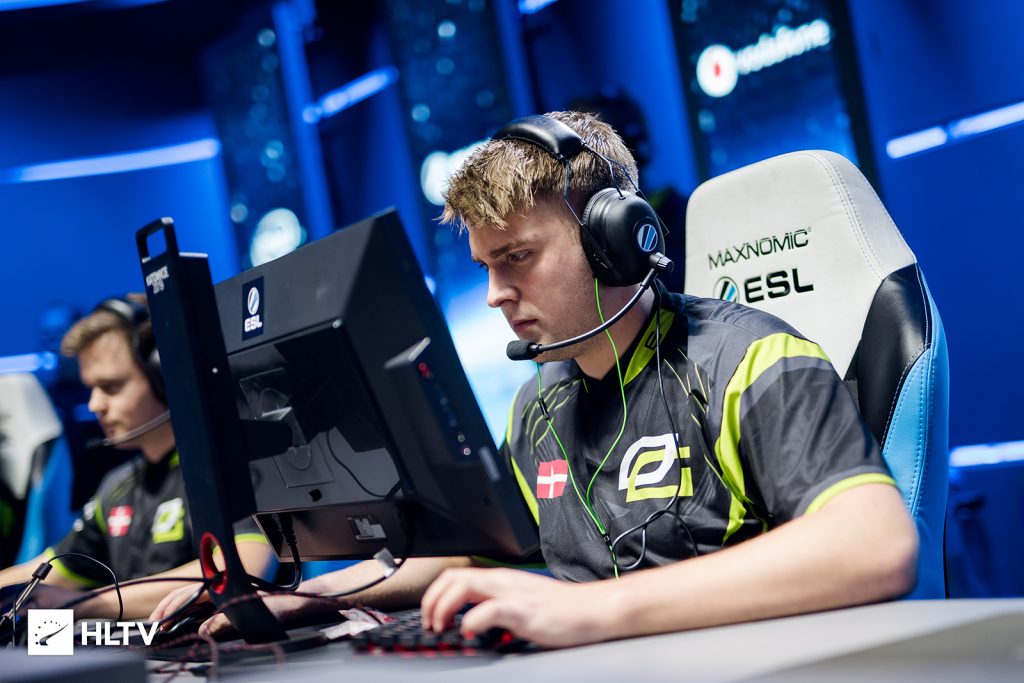 Complexity was reduced to just three players at the end of October after announcing its decision to part ways with Rory “dephh” Jackson and Shahzeb “ShahZaM” Khan, leading to a string of reports pointing towards k0nfig to fill in. Rumors around the Danish rifler’s involvement with Complexity turned out to be true, and he will return to competitive play with the team following a long stint with OpTic Gaming, who disbanded last month.

The 20-year old Bulgarian AWPer poizon will complete the Complexity lineup, serving as a fresh alternative to ShahZaM as the team’s sniper. The young gun will move to North America after an impressive run with Windigo, averaging a 1.20 rating in his last three months of competitive play prior to the organization ceasing operations officially.

With the addition of the two players, Complexity will now boast a predominantly European roster. Complexity’s owner Jason Lake, spoke to HLTV.org regarding next year’s Major, saying: “We will see if it’s possible to attend the Americas Minor, but if not we’ll be prepared to navigate the difficult one in Europe…Our goal was to build the best roster we could and I was not going to allow a difficult qualifier to deter us.”

Complexity and its new roster will debut in the second leg of ESL Pro League Americas Season 9 on November 13. The team will compete in Group A alongside the likes of DETONA, ATK and Envy for a slot in the Season 9 Finals in Odense, Denmark.

With the addition of k0nfig and poizon, Complexity now have: