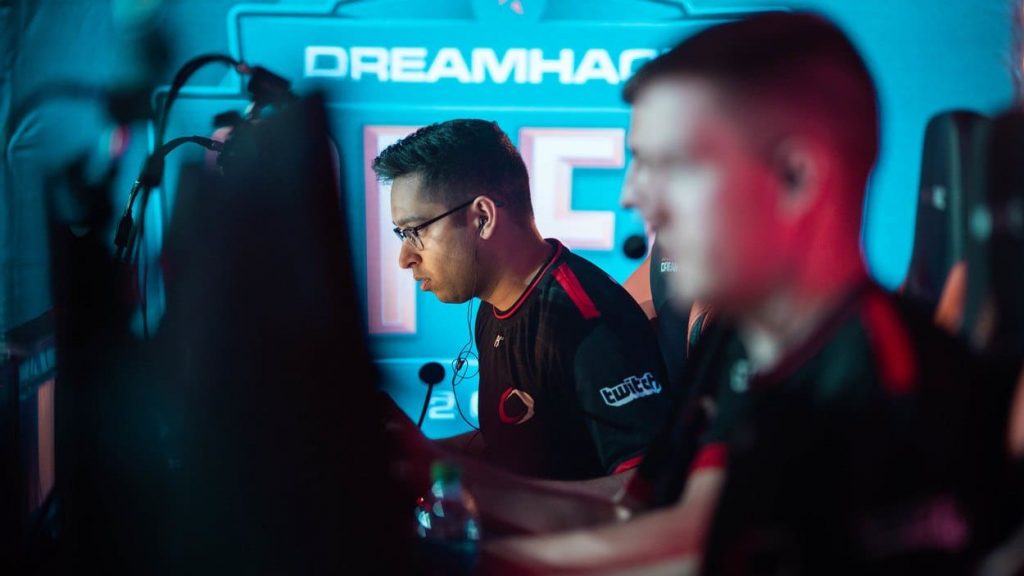 North American organization Complexity Gaming has confirmed the departure of Rory “dephh” Jackson while Shahzeb “ShahZaM” Khan been moved to an inactive position on the team.

The news of dephh’s exit ends a lengthy run competing under the Complexity banner. Since joining in 2016, the 27-year old Brit has been an integral part of the North American roster, helping them reach three Major championships including Complexity’s first Major playoff appearance. During the FACEIT London Major in September 2018, dephh became the first UK CS:GO player to reach the playoffs in a Valve Major. Following the news, the team’s former in-game leader released a tweet, saying: “My time with [Complexity] comes to a close. A great set of people that I’ll miss thoroughly. Thank you for the opportunities and the memories.”

ShahZaM was united with dephh on Complexity in April 2018 after a brief two-month stint with OpTic Gaming. Together, the duo was responsible for what was arguably one of the most successful periods in the North American organization’s history. There is no information regarding where the two may be headed to next.

The farewell of dephh comes just days after a 1pv.fr report suggesting Complexity would replace him with former OpTic member Kristian “k0nfig” Wienecke. While no official statement has been issued by the organization around either player’s replacement, this could give us a hint as to Complexity’s next move.

As it stands currently, Complexity Gaming’s roster is: