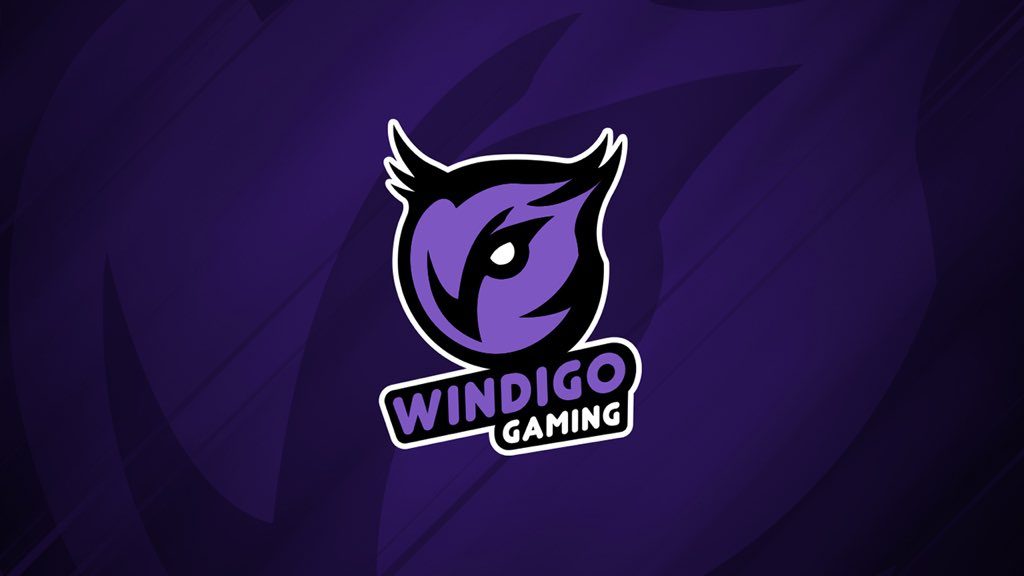 Co-owner of Windigo Gaming Maksym Bednarskyi has announced via Reddit the organization will cease operations entirely amidst financial burden.

The Ukranian organization – which launched its Counter-Strike: Global Offensive team two years ago on October 31, 2017 – cited nonpayment of prize money from ESL Pro League Season 9 & Season 10, Moche XL and World Electronic Sports Games 2018 (WESG). As a result, Windigo has been unable to pay players and staff, forcing the organization release all players and coaches following the expiration of their contracts on November 1, 2019. Furthermore, the statement touched on the state of Windigo’s star player Valentin “poizon” Vasilev, claiming that the Bulgarian talent has reached an agreement on a transfer deal with more details to follow next week. The prospective future of poizon comes a few days after a report was released claiming the youngster will join forces with Complexity – this following the confirmed departure of both Rory “dephh” Jackson and Shahzeb “ShahZaM” Khan.

Through the two years of Windigo’s existence, the team had secured a number of tournament wins across a variety of difficulties including NoxFire League Season 1, Rivalry.gg Rising Stars and Moche XL Esports 2019. The Ukranian five took the scene by storm when they outplaced the likes of Fnatic, MIBR, OpTic Gaming and G2 Esports at WESG 2018, locking in a title finish and with that, a cool $500,000 prize. Over 220 days have passed since the completion of WESG 2018 and Windigo has still yet to be paid out – the status of other organizations receiving its prize winnings has not been determined. Bednarskyi promised in his statement that once these transactions are completed, Windigo will “transfer players their parts as stated in their contracts.”

Following Bednarskyi’s statement, E2tech, the tournament organizer responsible for Moche XL, had contacted HLTV.org claiming Windigo’s prize money was transferred to the organization’s account on September 23 – though, the payment was returned due to “unknown reasons”. Windigo was supposedly the only team to experience an issue with prize money according to E2tech and has since reprocessed the team’s funds to a different account linked to the organization.

Windigo’s players, outside of poizon, will be made free agents on November 1. The now-former roster included: