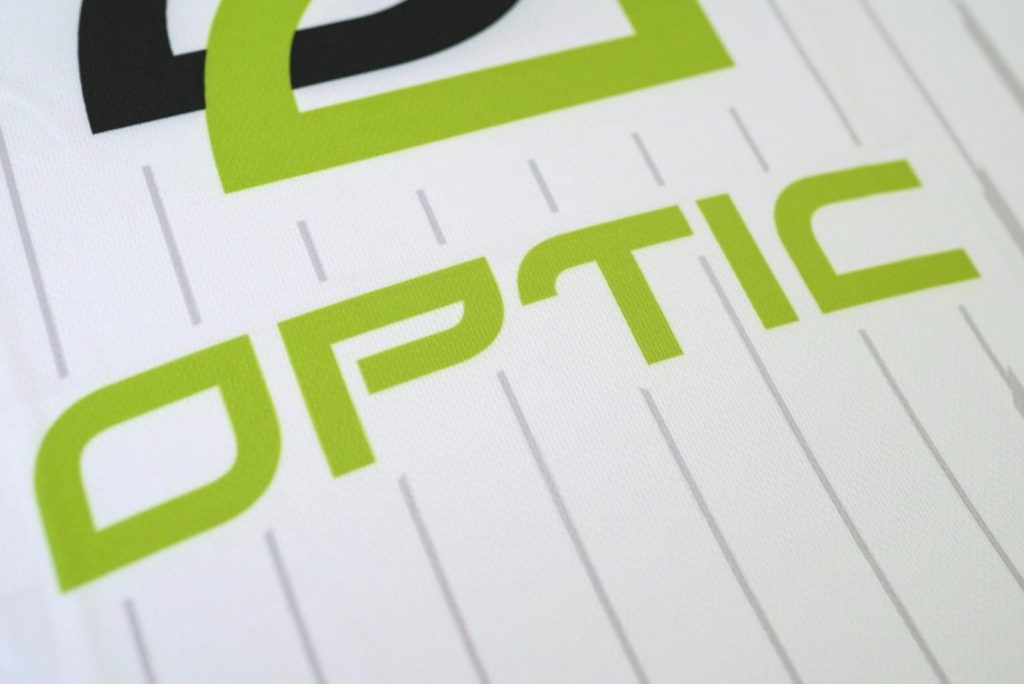 The American organization has failed to maintain any type of consistently good form in the last year, culminating in a poor performance in the ESL Pro League Season 10 group stage, which the group would finish last in. This result forced the self-benching of team captain and in-game leader Mathias “MSL” Lauridsen, who expressed his feelings in a tweet, saying: “I have decided to bench myself. When I joined [OpTic], the plan was to build a strong team and buy out strong players, but because of [OpTic] getting sold, that changed and we have constantly been in a position where we couldn’t build a proper team.”

While OpTic Gaming remains one of the most iconic and recognized organizations in all of esports, its purchase by Immortals Gaming Club in June of this year had steered the team in a strange direction. With Immortals Gaming Club ownership in both OpTic and MIBR running contrary to Valve’s conflict of interest rules, the company was forced to release one or the other. Since then, Immortals had stated during the time of acquisition they would relieve the OpTic Gaming CS:GO team and were supposedly in search of a proper home.

From MSL’s statement, it seems operations were a bit muddled within the team in regards to finding and maintaining a proper roster, which Kristian “k0nfig” Wienecke echoed on Twitter, saying: “We have chosen to disband the OpTic lineup because there is no future in OpTic.” K0nfig said. “I strongly feel like this is the best choice.”

There is certainly a good deal of talent within the pool of players now made available for purchase out of their contracts with OpTic – it’ll be interesting to see who gets picked up and where.

The following OpTic members are open to offers: