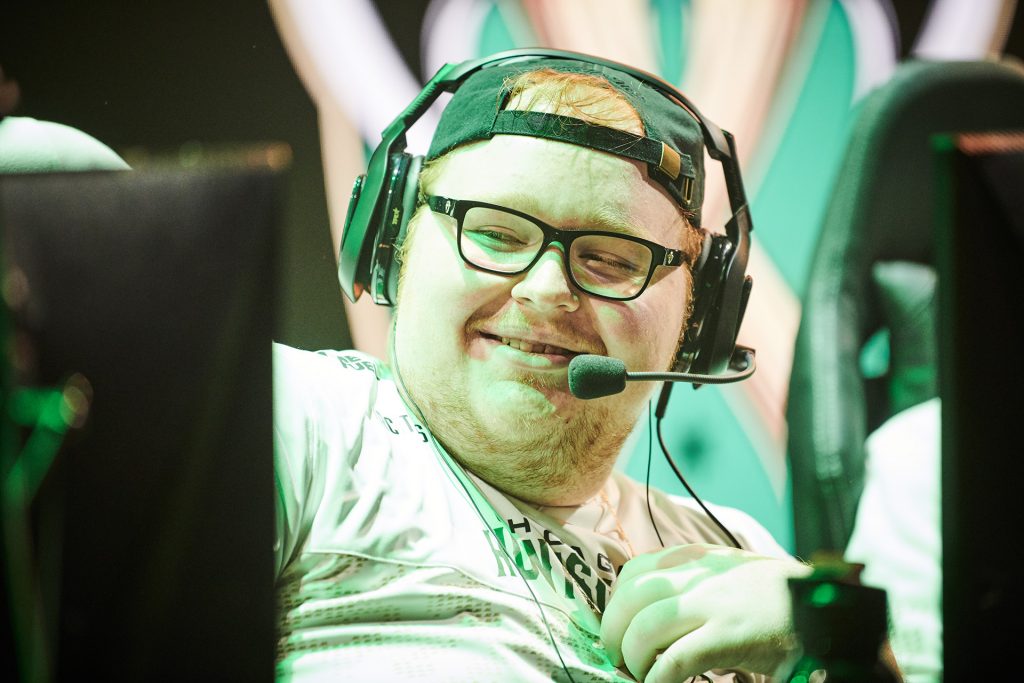 Arcitys is joining two of his former teammates on a stacked team. (Photo courtesy Blizzard)

The Atlanta FaZe has finally revealed their starting lineup for the 2021 Call of Duty League season. Alec “Arcitys” Sanderson has joined the starting roster alongside McaArtuhur “Cellium” Jovel, Tyler “aBeZy” Pharris, and Chris “Simp” Lehr, the organization announced on Tuesday.

DESTINY HAS ARRIVED IN 4V4 😈

And it's teaming up with the Tiny Terrors, just in time for Cold War.

Arcitys was recently cut from the Chicago Huntsmen alongside his brother Preston “Prestinni” Sanderson. It was unclear if the brothers would find a new team together, but Arcitys has once again set out on his own.

The Chicago Huntsmen were one of the top teams during the inaugural season, and Arcitys was a vital member of the team. The team won two Home Series events and made it to the final elimination round of the playoffs. They were eventually eliminated by the Atlanta FaZe, the team Arcitys is now representing.

Atlanta recently parted ways with Michael “MajorManiak” Syzmaniak and Preston “Priestahh” Greiner who represented the team during the inaugural season. The two players now play for the Minnesota ROKKR and left one spot available on the Atlanta roster.

Arcitys is a former world champion who secured the 2019 World Championship with eUnited. He is no stranger to Simp and aBeZy who were also on the eUnited roster during its championship run. Cellium was also a 2020 MVP candidate and one of the most talented players in the league.

The switch to the 4v4 format has also opened the opportunity for Arcitys to serve as the main AR player for Atlanta. The new Atlanta roster will likely be one of the strongest teams during the 2021 season and could easily make another grand finals appearance.

The Atlanta FaZe, Chicago Huntsmen, and Minnesota ROKKR have revealed their teams for the 2021 season. There are still dozens of players looking for a new home, and more teams will reveal their lineup within the week.