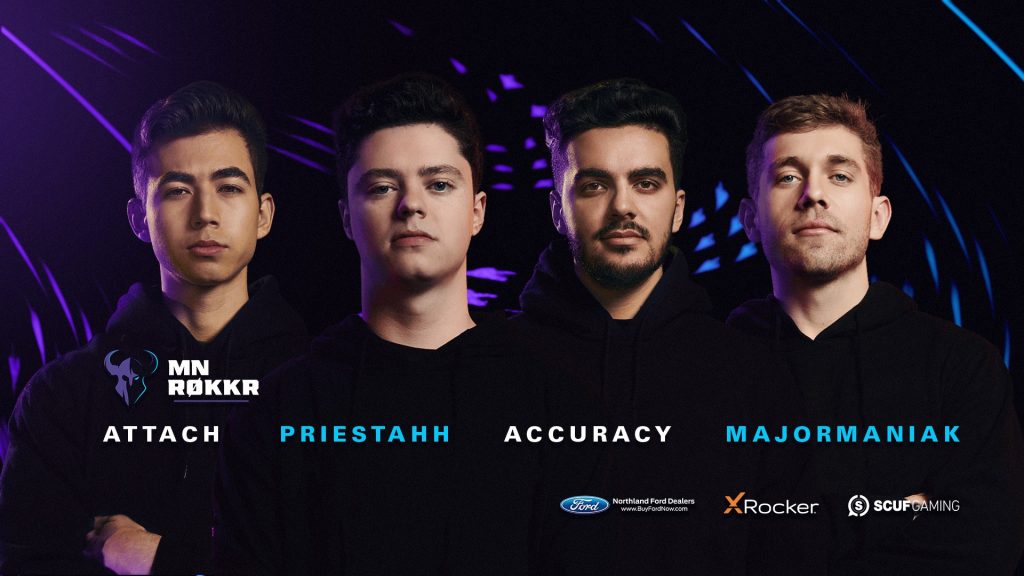 Minnesota made drastic changes to its Call of Duty roster after the inaugural season. The team dropped its entire active roster to build a new lineup with hopes of performing better during the 2021 season. Minnesota could not find consistent success during the inaugural season and were eliminated in the playoffs by OpTic Gaming Los Angeles. However, the team has found four new talented players looking for a home.

Attach and Accuracy previously played for the New York Subliners, where they helped secure the fifth seed in playoffs. They managed to win a Home Series during the regular season, but only one match in the playoffs before being sent home. New York decided to make changes before the 2021 season and dropped four players, including Accuracy, from its roster. New York did not announce Attach’s departure until he was revealed as a player for Minnesota.

Thank you @Attach for all that you've done for the team this season. You represented New York well, and we are grateful for all your contributions. Wishing you the best of luck in your next chapter. #NYSL pic.twitter.com/FcXRGtwX0V

The Atlanta FaZe were also quiet about their roster changes and did not announce Priestahh and Majormaniak’s departure until Tuesday. Atlanta’s roster changes were surprising, considering the team finished in second place after the Dallas Empire defeated them in the grand finals. Atlanta was considered one of the best teams throughout the entire season, but a few roster adjustments might be the change needed to secure a championship.

Minnesota has a talented roster at its disposal and will likely place higher than it did during the inaugural season. Other teams will likely reveal their roster within the next few weeks as more players find their new homes.