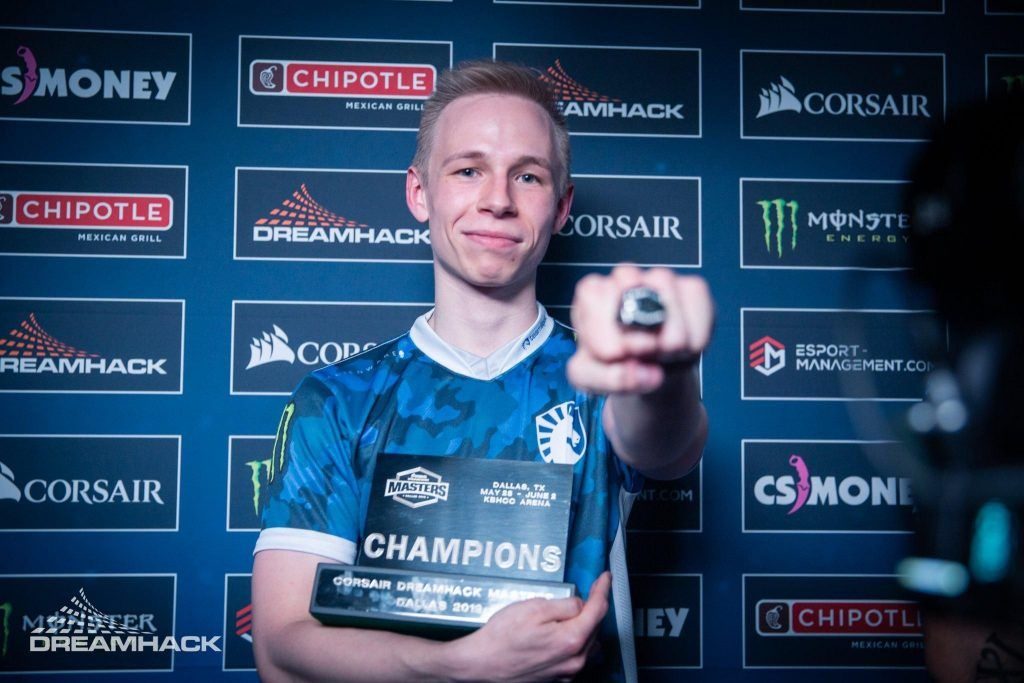 The Counter-Strike Professional Players’ Association (CSPPA) has appointed Andreas “Xyp9x” Højsleth and Jonathan “EliGE” Jablonowski as Chairman and Vice-Chairman, the organization announced in a release.

Additionally, Mads Øland will begin a full-time occupancy as Chief Executive Officer of the CSPPA after spending over a year functioning as such on a part-time basis. Øland will enter this role after spending 23 years as the Director of the Danish Football Players’ Association.

Mads Øland commented on the announcement in a statement: “I am delighted to take on the role as CEO of CSPPA on a full-time basis. We have started something really special in the CSPPA, and I am excited about what the future holds for CSPPA, the professional players and the scene in general. I strongly believe that the CSPPA can do great things for the players and for the industry in the coming time.”

Michael Døi, who founded the association with Øland and Scott “SirScoots” Smith in 2018, has been employed as the Chief Operating Officer of the CSPPA. Døi will continue to function as a legal advisor for the Danish Elite Athletes’ Association on a part-time basis while operating as the association’s COO.

The newly-appointed CSPPA Chairman, Xyp9x shared his thoughts on taking on this role: “I am very honored to have been chosen by my colleagues on the CSPPA board as the Chairman of the board,” Xyp9x said in a release. “Excited to take on the tasks of helping that kid signing his first contract as well as making structural changes that benefit the players and the ecosystem of CS:GO as a whole.”

Earlier this month, the organization reached a landmark agreement with ESL and DreamHack for its Pro Tour series. The partnership between the three promised to “ensure continued growth and professionalization” of competitive Counter-Strike with a focus of providing hospitality to both players and event organizers.

The CSPPA had come together for its first public consultation with an event organizer in November 2019 after a controversial CS:GO patch sparked concerns over in-game visibility. With the ECS Season 8 Finals less than a week away, the CSPPA had worked with the event’s operator, FACEIT, to utilize settings in the best interest of the players.

The association swaggers a board consisting of Jordan “n0thing” Gilbert, Epitácio “TACO” de Melo, Tarik “Tarik” Celik, Chris “chrisj” de Jong, and Nathan “NBK” Schmitt with a reported 90 members at the time of its launch.