CSPPA Reach Agreement with ESL and DreamHack for Pro Tour 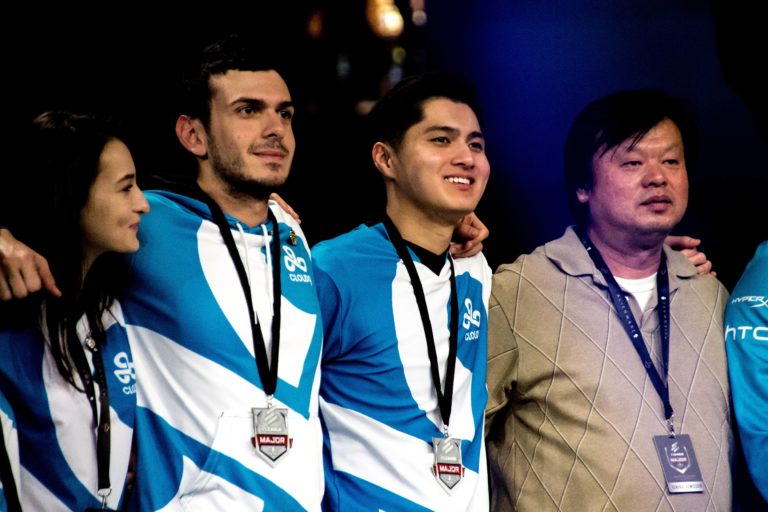 ESL, DreamHack and the Counter-Strike Professional Players’ Association (CSPPA) have announced a partnership agreement with designs of establishing “the participation framework for professional CS:GO players in the ESL Pro Tour.”

Effective immediately, the trio will come together to “ensure continued growth and professionalization” of the competitive Counter-Strike circuit, while paying mind to both the demand of players and tournament operators. 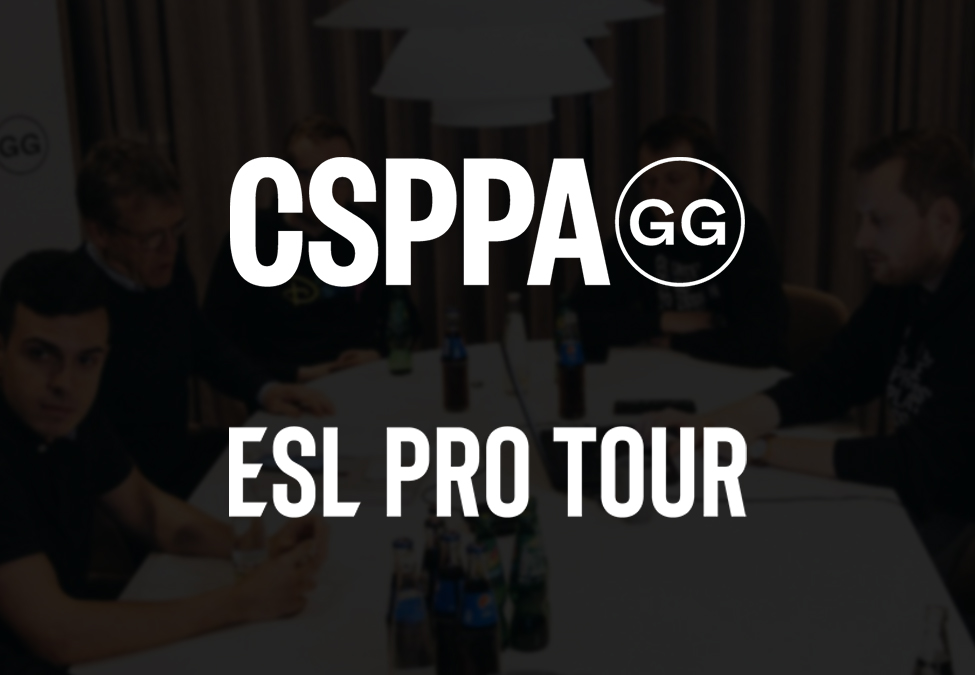 The CSPPA will work with ESL and DreamHack to assure tournament conditions are standard. (Photo courtesy CSPPA)

According to the release, the agreement was modeled after similar compacts in successful traditional sports – acting as a first for esports. The cooperation is said to mark “a milestone in the maturation and growth” of competitive CS:GO. It will cover all tournaments within the newly launched ESL Pro Tour. The laundry list of events starts as soon as next weekend, with DreamHack Open Leipzig, and will carry on through every ESL and DreamHack competition globally. The Pro Tour culminates in IEM Katowice and ESL One Cologne, the tournament series headline events.

Founded in 2018, the CSPPA which boasts leadership from Scott “SirScoots” Smith and the Danish Elite Athletes Association, has set out to provide professional CS:GO players with the best possible playing conditions. In its latest capacity, the CSPPA will strategize with ESL and DreamHack about the governing of its “tournament circuit, participation in business revenues, defining player rights and obligations at live events,” with ambitions of making the current ESL tournament conditions the standards across all competitions. Moreover, CSPPA will collaborate on the ESL Pro Tour calendar events, and advise on the summer and winter player breaks.

CEO of the CSPPA, Mads Øland, spoke to its agreement with ESL and DreamHack in a release: “The life of a professional CS:GO player revolves around tournament participation all over the world. This makes the working conditions of players in connection with tournaments a key priority of the CSPPA. In the current tournament landscape, ESL sets the industry standard for such working conditions and with this partnership ESL has committed to maintain and develop such standards in close cooperation with the CSPPA. The agreement solidifies the working partnership between CSPPA, ESL and DreamHack and establishes the best possible basis for us to work together on elevating professional CS:GO to the benefit of all stakeholders involved and for the players to deliver a performance which meets the highest standards demanded by the global CS:GO community and the game and its 20 year legacy.”

Ulrich Schulze, Senior Vice President Product at ESL stated as well: “It was ESL’s priority over the last 24 months to ensure that CS:GO pros regard our tournaments as best in class. The natural extension of this effort is recognizing the CSPPA as a partner in improving the ESL Pro Tour. This partnership is a very important milestone for us, as well as a big step forward towards the future of the industry.”

The CSPPA will continue to serve as a joint representative for its members as well as promising to provide feedback from outside players on all matters relating to the working conditions of CS:GO competitors. Both ESL and DreamHack have agreed to maintain its current tournament standard, which includes travel accommodations for seven members per organization, private practice rooms, and defined distances between hotels and playoff venues. The CSPPA has also committed to elect representatives for the ESL Pro League Player Council to govern that league, specifically.