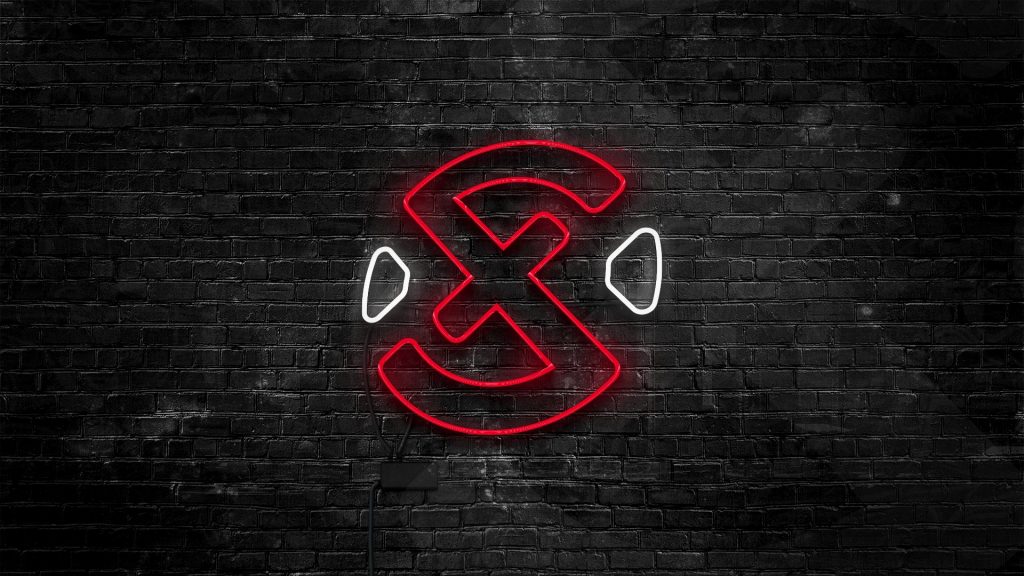 XSET has acquired one of the most talented all-female CS:GO rosters. (Photo courtesy XSET)

XSET has announced its new all-female CS:GO team, which is one of the most accomplished all-female esports teams in history. The team consists of Zainab “zAAz” Turkie, Michaela “mimi” Lintrup, Petra “Petra” Stoker, Julia “juliano” Kiran, and Anastasia “kr4sy” Khlobystina. 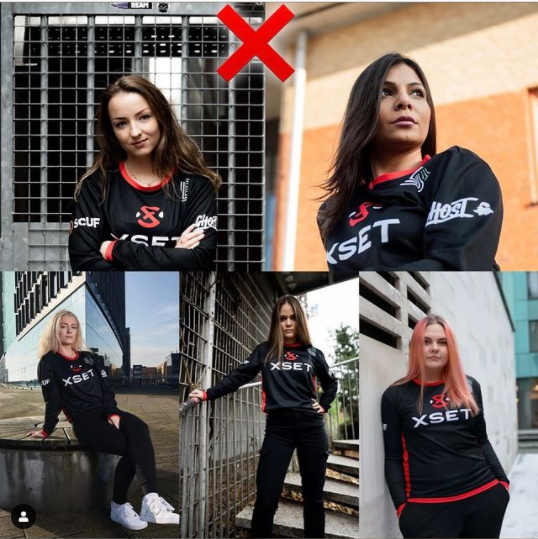 XSET was created by former FaZe Clan Executives earlier this year and promised to be a diverse gaming and esports brand. The organization’s focus is on building a diverse, inclusive environment and wants to serve as an example for the gaming community. The new all-women CS:GO team is a step in the right direction and also secures some of the most talented players in the scene.

Juliano formerly played for Origenem and also spent time with Team Secret and Beşiktaş Esports earlier in her career. She brings years of talent to the team and is an excellent choice for the Team Captain. ZAAz, Petra, mimi, and kr4sy also played alongside juliano on Team Originem and have years of professional experience.

“We are super excited to join XSET because of the people behind it and of what they stand for in terms of diversity and the quality,” juliano said. “This is an amazing opportunity for us as a competitive team to grow with the brand and bring trophies to the organization.”

Marco Mereu, Co-Founder and COO of XSET, also shared the organization’s vision for the new team:

“We want the world to see that this team is not a badass ‘all-female’ team, they are a badass team that crushes the competition,” said Mereu. “This team has what it takes to play — and win — on the world stage, and we are thrilled to have them join the XSET esports roster.”

The XSET CS:GO team will compete in global tournaments against predominately male teams. They will make their next appearance at the Dreamhack Open in December.