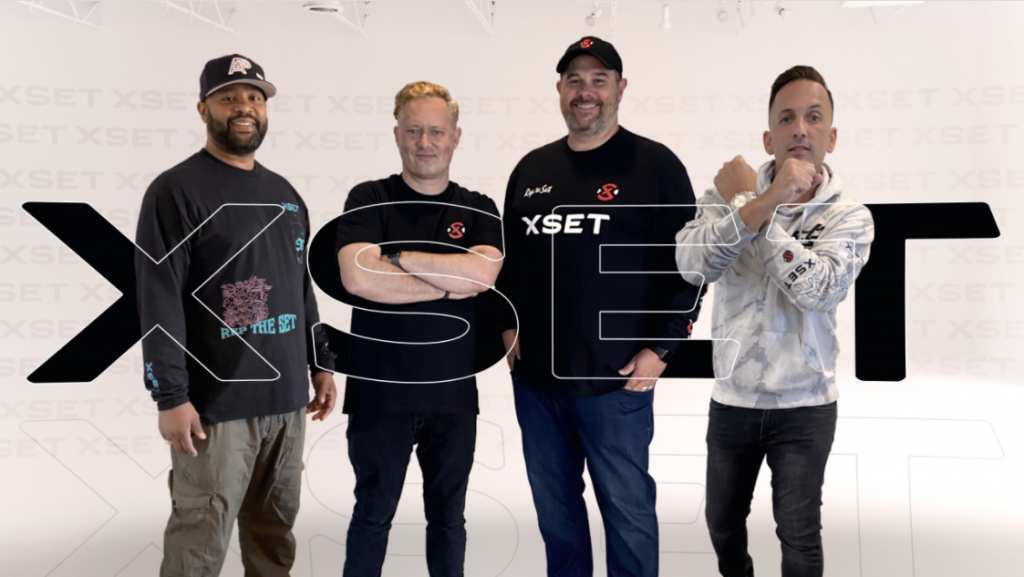 Seasoned executives have started a new organization with a focus on diversity. (Photo courtesy XSET)

Several former FaZe Clan executives have left to form their own organization: XSET. The new organization promises to be at the center of gaming culture and to feature a diverse gaming and esports brand.

XSET is Born. The Future is Set! #RepTheSet

XSET was co-founded by Greg Selkoe, Wil Eddins, Clinton Sparks, and Marco Mereu. Selkoe is the former President of FaZe Clan and was with the organization for the past two and a half years. He recently explained how most esports organizations resemble a frat house and lack diversity, which is something XSET will focus on.

Selkoe called on two other former executives from FaZe to help with the new organization: Eddins and Sparks. Eddins was previously the President of Apparel and Special Projects, and Sparks was FaZe’s Director of Business Development. Mereu is the founder of Framerate and is now the Chief Operating Officer of XSET.

Selkoe explained his vision for XSET and how it will differ from other esports organizations in a press release: “We are creating an entirely new gaming organization — one with integrity, creativity, and, most of all, the courage to build out an impressive and diverse roster of individual gamers who reflect the actual landscape of the new generation of America. XSET means excellence and inclusion. We will set the standard and be the kind of role models the community of hundreds of millions of gaming fans deserve.”

While XSET will focus on creating a diverse and inclusive environment, it will also focus on establishing teams and content creators in various titles. The organization confirmed that it plans on building “esports squads” in VALORANT, Call of Duty, and Fortnite. XSET has already signed several prominent content creators and players to “The Set”, which include notable names from a variety of backgrounds.

Jordan “Proofy” Cannon is a former professional Call of Duty player who won an X Games gold medal with OpTic Gaming and will be joining XSET as a content creator. Ethan “Rogueshark” Kammerman is a top tier Fortnite player who is one of the members of the XSET Fortnite team. Several other streamers and players have also joined and will focus on content creation and competing under the new brand.

XSET is not only focusing on members of the gaming community, however. Kyle Van Noy, a linebacker for the Miami Dolphins is also a member of The Set and will likely make appearances in content from the organization. Mereu also confirmed that the lines between gaming and music will be blurred as XSET will continue to expand into other areas and become a pop culture hub.

Call of Duty Counter-Strike: Global Offensive Fortnite Other
Share
Jalen Lopez
Jalen has been destroying noobs for almost as long as he could read. When not working full time in marketing, Jalen is combining his passions of gaming and writing as an esports writer.