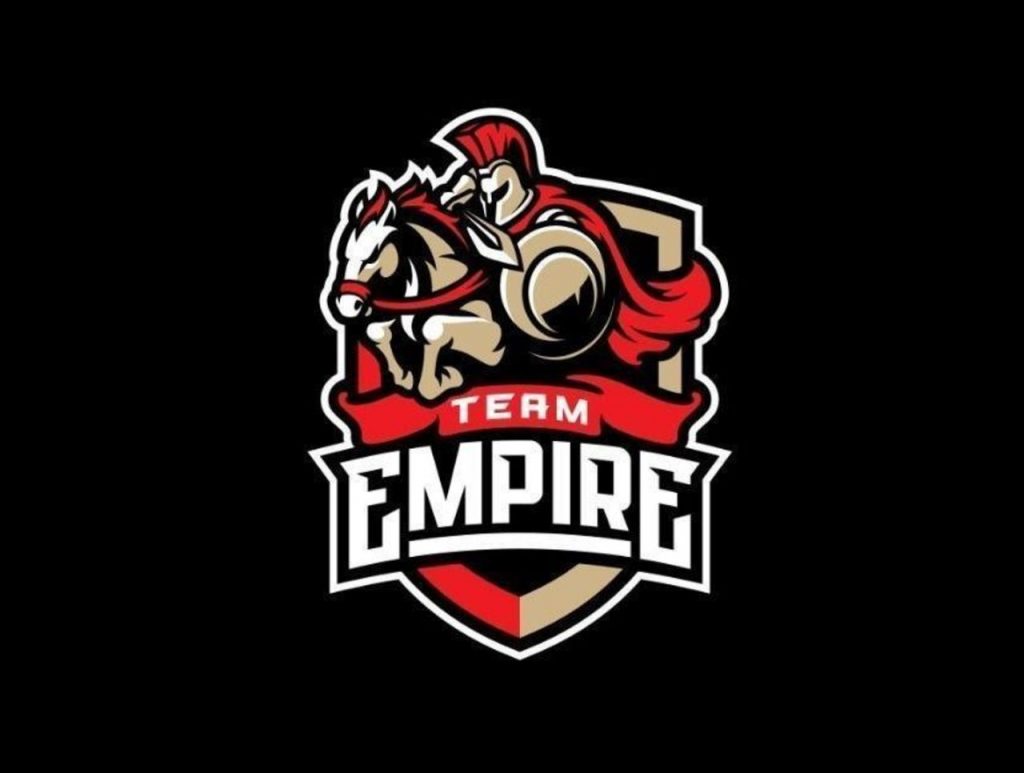 Oleg “sayuw” Kalenbet and several members of Team Empire's media department, has yet to receive a visa for the MDL Disneyland Paris Major.

We’re just days away from the MDL Disneyland Paris Major and while some teams have landed and are already getting set up others are dealing with visa issues. Team Empire Esports Director Alexander “StrangeR” Solomonov announced that the team had run into visa issues with Oleg “sayuw” Kalenbet. Team Empire’s position 4 player, and several members of their media department, has yet to receive a visa for the event.

Team Empire is already playing with a stand-in, Rinat “KingR” Abdullin, and there’s no doubt they will be racing to find another stand-in if sayuw isn’t able to get his visa in time. Team Empire noted that the visa delay might be due to the large number of applications before the May holidays but said that this is speculation as the Embassy of France has not explained the unfortunate delay.

This is not the first time a Russian player has had visa issues in recent months. At the StarLadder ImbaTV Dota 2 Minor, all Russian players who qualified for the event were denied entry into Ukraine at the border. Players from Old but Gold, Gambit Esports, and OG were all denied entry into the country. The denied access was speculated to be due to the geopolitical issues in the region between Ukraine and Russia.

The MDL  Disneyland Paris Major is scheduled to start on May 4 and run until May 12.