Russian Players Denied Entry To Ukraine Ahead of StarLadder ImbaTV 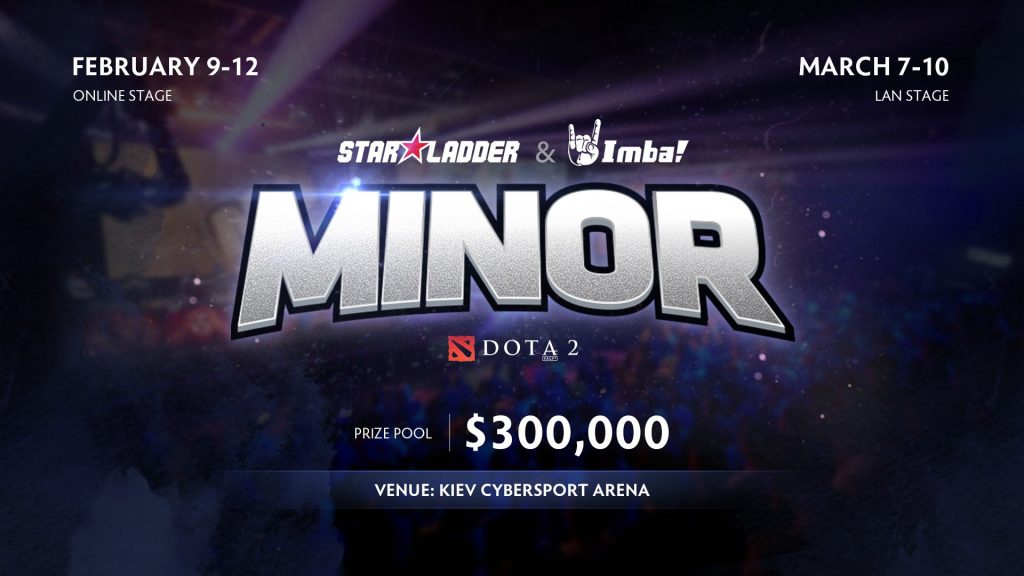 Reportedly, all of the Russian players who qualified to attend were denied entry into the country at the Ukraine border ahead of StarLadder ImbaTV.

In the days leading up to the StarLadder ImbaTV Dota 2 Minor, some teams are facing a hurdle more difficult than the competition. Reportedly, all of the Russian players who qualified to attend were denied entry into the country at the Ukraine border.

Earlier today, caster Vitalii Nikolaevich “v1lat” Volochai tweeted that the Old but Gold team were being deported to Minsk, Russia and would attempt to enter Ukraine again tomorrow, on March 6. He added, “SL staff is working hard with Ukrainian officials to solve the issue.” If the team is permitted entry on their second attempt, they will have fewer than twenty-four hours to prepare for their first series of the tournament.

Regarding Gambit Esports’ three competing Russian players, v1lat tweeted that they too were denied entry after spending time in the airport. They will also reportedly re-attempt entry tomorrow. Gambit already intends to play with a Ukranian stand-in, Rostislav “fn” Lozovoi, for one of their Russian players as Andrey “Afoninje” Afonin is participating in the WESG 2018 playoffs in China at the same time as Starladder.

Shortly after the reports surfaced regarding the denied entry of Gambit players, the organization released an official statement on social media.

Minutes after v1lat’s initial tweet, Sébastien “7ckngMad” Debs from OG responded to say that Igor “ILTW” Filatov, his team’s Russian carry, had also been denied entry to the country.

There’s no official response at the time of publication from StarLadder. The organization released information about the event earlier today, including the team group assignment with Gambit Esports and Old but Gold.

The geopolitical climate has been heating up between Ukraine and Russia with the impending Ukrainian election. Russia has recently increased its military presence in response to the election, escalating tensions in the already-fraught region.

StarLadder is scheduled to take place in Kiev, Ukraine from March 7-10.