Tsunami on TI9: “There was more pressure” 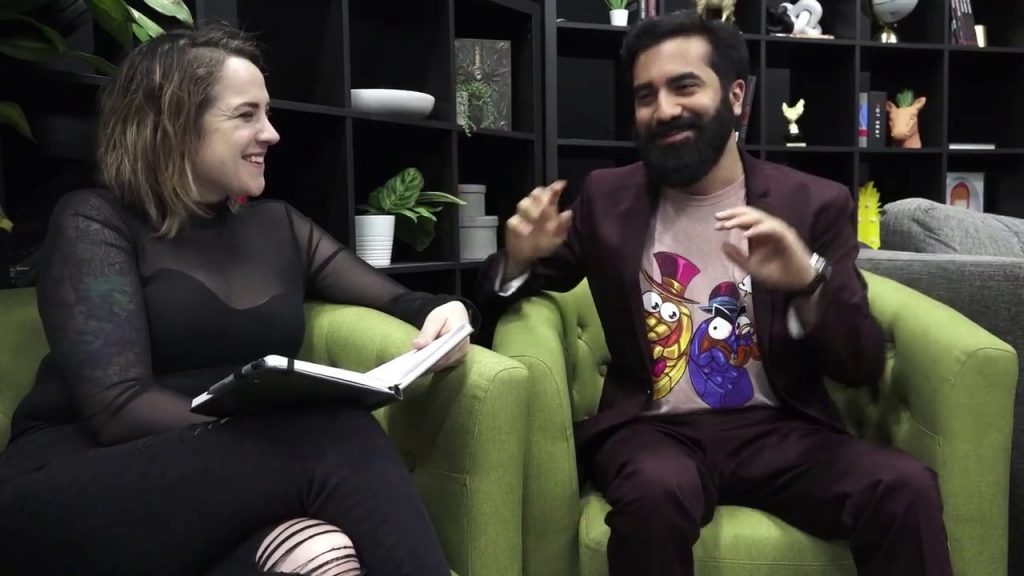 Tsunami spoke with Hotspawn about his experience working at The International 2019.

Neal “Tsunami” Khandheria made his talent debut at The International 2019 this past August. Rather than filling his typical analyst role, Tsunami double-downed on debuts, hosting several TI9 panels.

Gillian “Kendryx” Linscott sat down with Tsunami at BETWAY Midas Mode 2.0 to discuss his journey to TI9 and find out what the experience was like, being behind-the-scenes.

Until recently, Tsunami may have been best known as a popular content creator and memer. He’s the mastermind behind several guides to the game. Those include the howdoiplay.com site, as well as popular articles such as “The International 2018: A Practical Guide to All 18 Teams.”

Tsunami’s casting career has been on the rise since January 2018, when he cast at his first LAN (Galaxy Battles II: Emerging Worlds). One event was followed by a second, and then in 2019, a pair of appearances at Majors and one at a Minor turned into an invitation to The International 2019.

One of the things Tsunami shares in the video is a sense of how The International is (or is not) organized. To set the stage, Tsunami expresses that “there was “more pressure…. Any other LAN is a stand alone event. In ESL, we have the previous ESL events, but they’re not really interconnected. Whereas TI9 has the legacy of every other TI behind it.”

Additionally, Tsunami was also in a new role: host. Though he was glad to that Valve “had faith” in him, it did amp up the pressure on him. He reveals in the interview that the event itself was organized loosely, with casting schedules released sometimes twelve hours before the broadcast began. It’s easy to imagine how this helped the production adapt, but it surely also kept the talent on their toes!

Be sure to check out the full interview above to hear all about Tsunami’s journey to The International 2019 and his plans for the future.