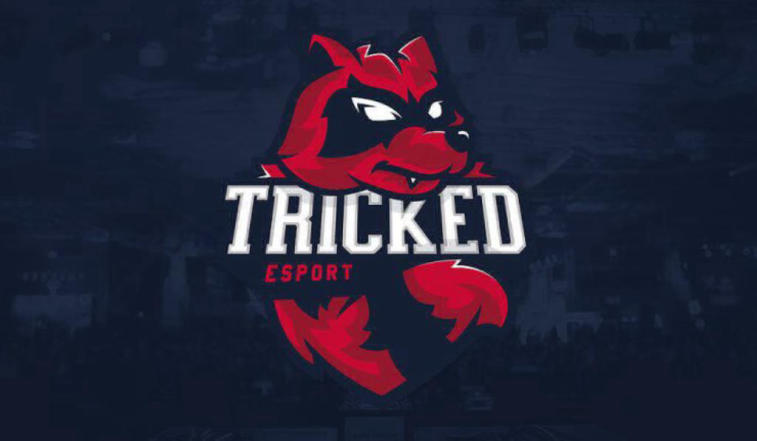 Whilst it may not have been the best-kept secret, it’s still with immense pleasure that we finally announce our new CS:GO lineup.

In-game leader Nicolai “torben” Amorim has been involved in the Danish CS:GO scene for many years now. He played on Fragsters for over two years before being dropped, also playing alongside Magnus “Toft” Toft before being transferred over to Tricked.

The other three members came from maquinas, an unsponsored Danish team. Among them, Oliver “kwezz” Rasmussen is notable for attending ESL Pro League Europe Season 10 with OpTic Gaming before their disbandment. Tricked also comes equipped with Philip “Lucky” Ewald at main AWPer. His recent performance has been solid, even earning him the highest rating in a recent best-of-three against Heroic.

With this new roster, Tricked is looking to break back into the higher ranks of Danish Counter-Strike. Their sports director, Morten “Phy” Jensen said in the announcement: “Our shared ambition is to make it within top 30 in the world, and we aim to do that within 12 months.”

Tricked’s journey to that goal begins at Geeks Gone Wild #25. The two-day event begins on January 24th in Aalborg, Denmark.