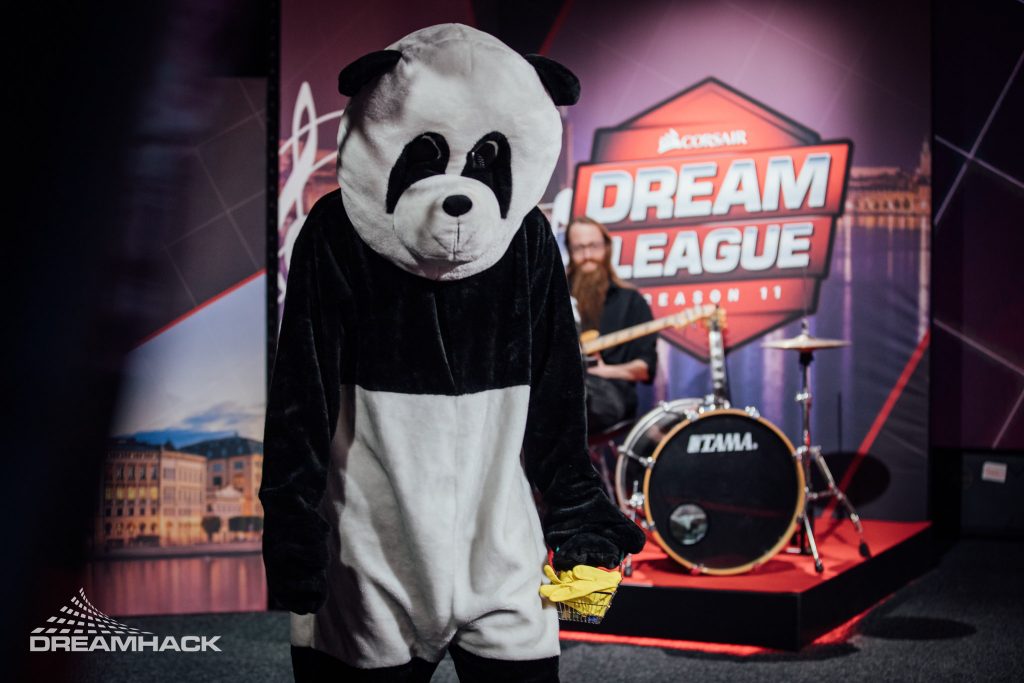 The Leipzig Major is a chance to see the best Dota 2 talent in the world for the first time this year! (Photo courtesy DreamHack)

We’re only a week past the incredible WePlay! Bukovel Minor that saw Nigma triumph over their opponents, and it’s already time for the Major. DreamLeague Season 13: The Leipzig Major will pit Dota 2’s finest teams against each other for a chance to take home a share of $1,000,000 and a chunk of Dota Pro Circuit Points.

Taking place in the vast and historic Leipziger Messe in Leipzig, Germany, DreamLeague Season 13 will follow the same format as all DPC Majors. This gives us four GSL groups with the winners heading to the Upper Bracket Playoffs and losers to the Lower Bracket. Every game is best-of-three, apart from the first round of the Lower Bracket and the Grand Finals.

Suffice to say, this is going to be an incredible tournament. However, with 16 competing stacks, it’s an unfortunate fact of life that not all teams were made equal. With four simultaneous games going on through groups, you can’t watch them all. So here are some teams to keep your eyes peeled to during the event.

Crawling their way to the top

It’s not been an easy journey for Nigma. The TI9 runners up had to fight for every inch in the WePlay! Bukovel Minor, dragging themselves through the Lower Bracket to a final victory. But the standard of competition at the Leipzig Major is even higher. Nothing about Nigma’s performance in the Minor showed that the team was consistently able to defeat top teams.

The champs are here! We ended up on top at The WePlay! Bukovel Minor. GGWPP @RNGRoyal you were a worthy opponent.
Leipzig here we come!#StarsAlinged pic.twitter.com/6fxnxF8qqP

Instead, the squad relied on learning from their mistakes. With so many top teams at the Major, though, there are too many mistakes to make. To win and take home a decent finish, Nigma will have to upgrade their level of play to eliminate the errors that were costing the games in the first place.

TNC Predator are technically the reigning DPC event champs, but after their victory at MDL Chengdu over Vici Gaming, the stack seemed to fall off. Something about the Outlanders Update didn’t sit well with the SEA team and they floundered at the ONE Esports Dota 2 World Pro Invitational Singapore, missing on what would have been a three-event win streak.

At Leipzig, expect to see TNC bounce back. Rest, scrimming, and lots of pubs over December will have forged this team into a more formidable force once again. This is a team that thrives on high competition. Their slowly developing rivalry with Vici Gaming should ignite a fire in the team, who’ll be looking to secure a high finish here, and with it, a likely spot at The International.

No team has done more to silence critics about the relevance of South American Dota than beastcoast. Since stepping onto the scene at the very end of the 2018-19 season, this stack has had a meteoric rise. They’ve upset top teams at every event they’ve attended and placed as high as fourth at several significant events.

🇺🇸 Unfortunately Wisper will not be attending the DreamLeague Major due to a health issue. Lelis will be our stand-in for us at the upcoming event. Wisper will be back in February for the ESL LA 2020 Major Qualifier, and we will be playing that qualifier out of our (1/2)

However, at Leipzig they’ll be short one of their best players – Adrian “Wisper” Cespedes. The three-position player is absent with an undisclosed health issue, and paiN Gaming’s Rodrigo “Lelis” Santos will step in to replace him. The question for this team is whether they’ll be able to replicate their prior success playing without one member of their highly-successful lineup.

Best in the world?

Vici Gaming is an unstoppable force. At every tournament they attend, nothing short of brilliance on the part of their opponents can defeat them. Hailing from a region with a massive supply of Dota talent and top teams, VG somehow stand out from the crowd by winning so much.

After their victory in the ONE Esports Dota 2 World Pro Invitational Singapore, the squad has spent most of the last few months tearing up the China Dota 2 Professional League, notably defeating Team Aster recently, another attendee of this tournament. If Vici maintains their momentum, they’d be an easy favorite to win this entire event.

In every tournament their in, Virtus.pro looks like they could sweep the bracket and win it all. That’s just the kind of team they are. But they’ve also been absent from major competition for a hot minute. After suffering through internal issues, the team faced disappointing results at the first DPC qualifiers of the season sending them to a Minor. But yet more issues kept them from even attending.

This makes the Leipzig Major their first important event of the season. In the 2018-2019 circuit the team won so much they flat out stopped entering events. After all, why bother when you’re already headed to The International? But at this stage in the season, the bear’s are still hungry. Led by their primary carry Egor “epileptick1d” Grigorenko, it’s time for the team to feast.

All the action can be caught on DreamLeague’s series of Twitch channels.