There Are Too Many DPS Heroes in Overwatch 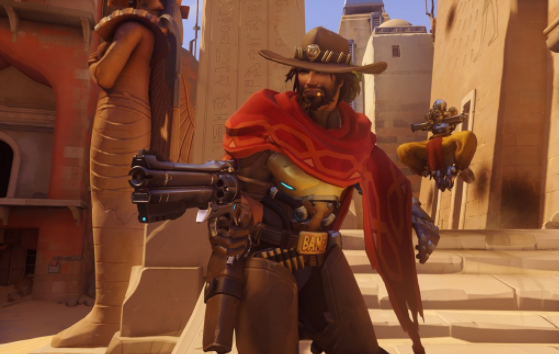 In the coming weeks, Blizzard will be releasing Echo to the live version of Overwatch. Echo is Overwatch’s 32nd hero and the game’s 17th DPS character. Many players have expressed frustration at the disproportionate focus that the development team places on DPS heroes, often to the detriment of the other roles. At times it can feel like Overwatch’s mechanics punish people who prefer to play tank and support, even while Overwatch is already dealing with a lack of interest in the tank and support roles.

There are a disproportionate number of DPS in Overwatch

Although Echo is an incredibly cool character, it was frustrating for many players to see a 17th DPS hero added to the game, when there are only 15 tank and support heroes combined. During the Echo reveal livestream on Twitch with TimtheTatman, Jeff Kaplan even addressed this issue, explaining that they have many more supports and tanks in the works, but that we won’t see those until at least 2021. Kaplan confirmed that Echo is the last hero we will have for the rest of 2020, which means we will be waiting at least another nine months before getting a new healer or tank. 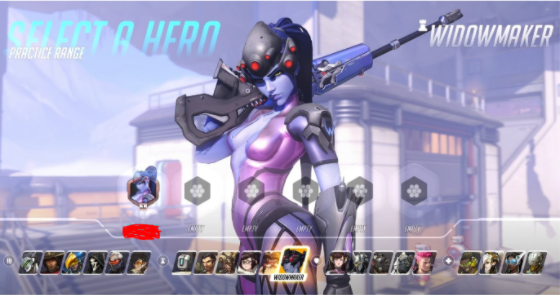 The initial release of Overwatch had a fairly balanced role selection.

The initial cast didn’t appear overly imbalanced – if they had kept the offense/defense hero distinction. However, the developers later combined the roles of offense and defense into a single DPS category. Over the past few years, they’ve now added five heroes to the category – if you include Symmetra who was originally a support hero. In comparison, the Overwatch team has only added three tanks and four healers, leading to a clear imbalance between DPS and the other two roles. 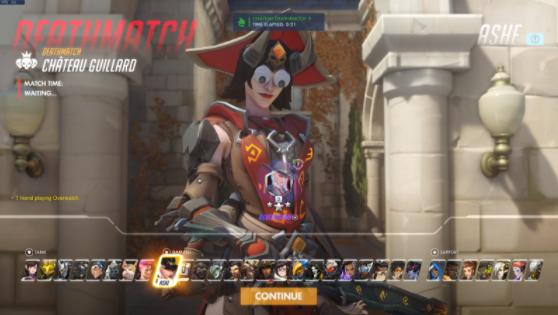 The current options of Overwatch roles are clearly disproportional.

The Overwatch developers are now in a tough spot. On one hand, they have a huge imbalance in the roles. On the other hand, they don’t want to just stop releasing DPS heroes for the next five years while they try to even out the score. Every time they add another DPS hero though, people will continue to be frustrated, and the problem will persist.

The larger number of available DPS heroes contributes to a feeling that Overwatch is primarily about them. While playing on the ladder, it often feels like you win or lose an Overwatch game based on the performance of your DPS. You can play the best tank of your life and still lose if your DPS aren’t executing. This can make the roles of tank and support feel very oppressive and feel that skill in those roles isn’t necessarily rewarded.

The game is clearly designed around the DPS experience, which makes the role the most appealing to play. This fact is demonstrated by the number of DPS heroes and the number of players. Far more people desire to play the DPS role than the others, partly because it’s feels less oppressive.

The lack of focus on supports and tanks hurts DPS players too. The institution of role lock only made the size of the DPS player base more obvious, leading queues to take 2 or 3 times as long to find a game when queuing in the DPS role. These queue times only get worse the higher you climb.

The role imbalance in Overwatch is made even worse by the new hero ban system which removes multiple heroes every week from the competitive hero pool. In the very second week of the hero ban system, Blizzard removed two different main healers, leaving healing mains to play either Mercy or Baptiste. This effectively removed half of all main healers in the game for a week, which is ridiculous.

The following week the development team decided to remove two off-tanks, forcing off-tank players to either play D.Va or Zarya. This removed half of all off-tanks for that week.

In both cases, the hero bans felt really oppressive, forcing non-DPS players to play the way that the developers want the game to be played with very few choices. Players who want to play tank or healer on the competitive ladder already have fewer choices than DPS players and are thus impacted disproportionately by the current hero ban system. After all, the hero bans barely affect DPS players, since there is redundancy in the 17 heroes to choose from.

With some exceptions, a support line needs a main healer and an off healer. A front line needs a main tank and an off-tank. There aren’t main DPS and off-DPS, just DPS. Yes, they can be strategically paired, but an unconventional set of DPS won’t be nearly as detrimental to your team as off-meta supports or tanks.

For a game that is already struggling to convince people to play tank and healer, as indicated by the aforementioned DPS queue times, adding yet another tool in the DPS arsenal while setting a precedent for banning multiple healers and tanks is a bad look.

What can Blizzard do?

Over the lifespan of Overwatch, Blizzard has made it’s bed and now they kind of have to sleep in it, at least until Overwatch 2 releases. The development team released the game with a disproportionate number of damage dealers, thinking that players would split their DPS needs between offense and defense. From day one, that was never the way the player base treated the offense or defense categories. There is no reason players can’t play snipers on offense or play Soldier 76 on defense–something Blizzard realized a bit late. The entire distinction felt arbitrary from the start.

Now with a unified DPS core, it is obvious that they made far more DPS heroes. Obviously, they don’t want to stop making DPS heroes just because they already have too many, but that means the problem will persist for even longer. They have really put themselves in a tough spot.

In the short term, developers could commit themselves to not banning multiple main tanks and main healers during a week. In the long term, they need to address the difference in numbers by adding more tanks and healers.

Blizzard’s best bet right now is to prepare a battery of new heroes to release with Overwatch 2, with the majority of those new heroes being support and tank roles. It’s the only way to address the imbalance. Until they make some changes, Overwatch will be a game dominated by DPS heroes, with support and tanks feeling like an afterthought.