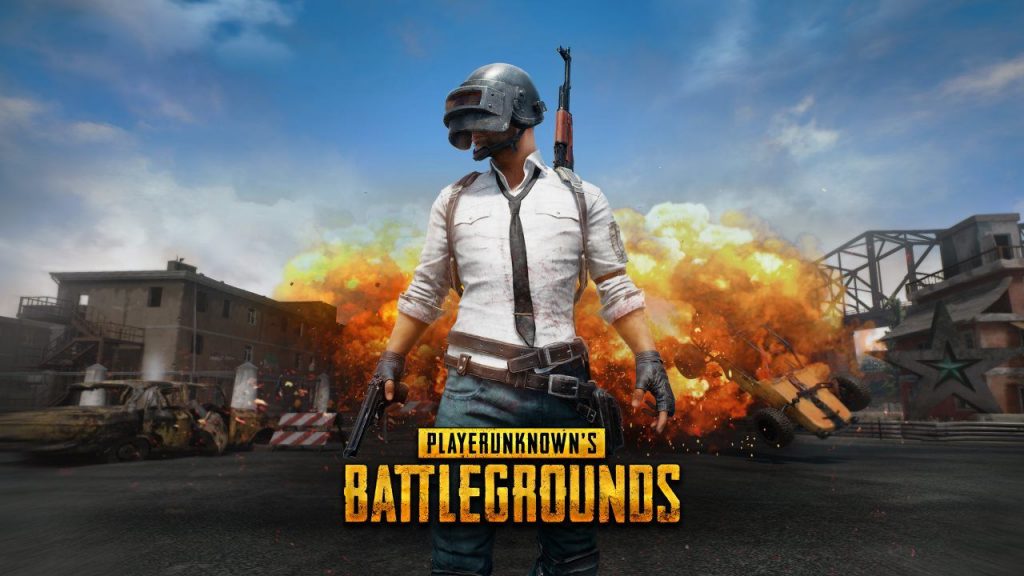 The new tournament, named PUBG Mobile Star Challenge, will bring teams from six different regions together to fight for $600,000.

PlayerUnknown’s Battlegrounds has had numerous tournaments throughout the year that competitors have been able to compete in, but now PUBG Corp. and Tencent are ready to tap into another area; mobile gaming. The new tournament, named PUBG Mobile Star Challenge, will bring teams from six different regions together to fight for $600,000. The regions that will collide and fight are North America, South America, Europe, Asia, China, and a combined region of Korea and Japan.

Teams who are interested in competing in the tournament will have to compete in regional finals. Teams must be made up of esports professionals and online personalities. The first qualifier will be for the European region in Kiev and will take place September 29 to 30. Each qualifying team will then move on to face each other in Dubai at the end of 2018 for their share of $600,000.

This announcement could be just the beginning for PUBG esports, as the development company has grand plans for the next five years. PUBG Corp. has laid out a plan to set up pro leagues with regions along with revenue sharing. In 2019 they plan to initiate this plan by creating leagues in North America, Europe, Korea, and Asia. It is expected that they will expand to other regions depending on the success that the original four see. It seems like Tencent and PUBG are following the same general guideline that Blizzard has set up for Overwatch’s professional league.

This announcement also points out the success that Fortnite has endured, as Tencent is looking to form tournaments around popular personalities. Fortnite saw initial success with social media and online personalities thanks to Keemstar’s Friday Fortnite and Epic’s Skirmish series.

PlayerUnknown's Battlegrounds
Share
Amanda Zelauskas
Amanda has been a gamer ever since she could wrap her fingers around a controller. Her experiences in the gaming industry range from professional competition participation, corporate marketing, all the way to video game reviews. Amanda's entire life has been dedicated to video games, and now her passion is to share her stories and experiences with readers from around the world! Amanda has previously written for Newegg's Gamecrate, ZAM, and Knowtechie.