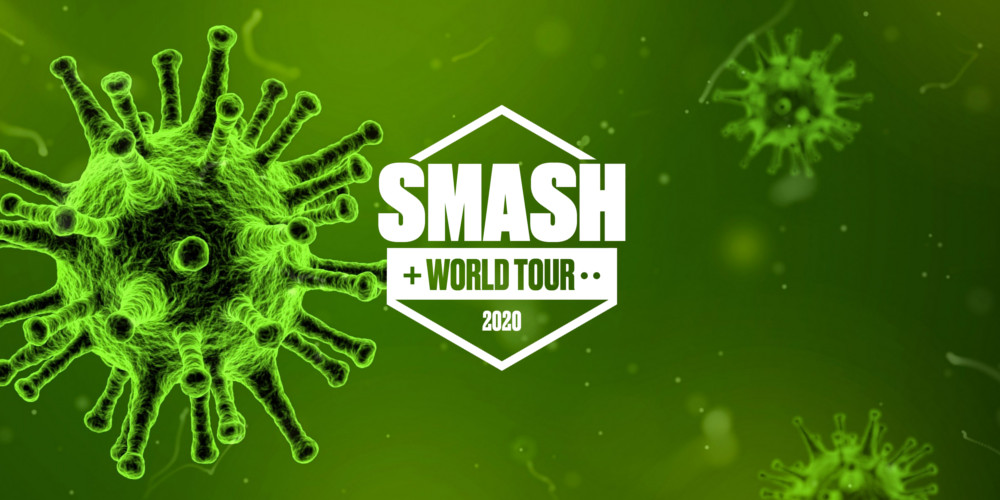 No Platinum or Gold level SWT events will take place through April.

The Smash World Tour has announced that all events in March and April have been suspended at the Gold and Platinum level.

This includes CEO Dreamland, which was set to have some of the best Smash competitors in the country. However, a number of these players have announced that they will not be attending the event in the wake of this announcement.

“While CEO Dreamland is still taking place this weekend, we’ve spoken with the organizer and agreed that it’s best to remove SWT Tour points given the situation,” the Smash World Tour said in a statement.

Players not attending the event include several of the top players; Maister, Dabuz, and others.

In this statement, they also revealed that Pound 2020 was being cancelled, and HF Lan will be rescheduled to the Fall.

The only reason that CEO Dreamland is still running at all is because the City of Orlando is still allowing events to run, and cancelling the event would “instantly bankrupt” organizer Alex Jebailey.

Transparent mention. I can not cancel this event unless the city or hotel asks me too enacting Force Majeur(Google it). Everything in Orlando is open for business, no confirmed cases, Disney is open. If I cancel by my own choice, instant bankruptcy. Please understand my situation

Due to the massive wave of cancellations, Jebailey is already fundraising to just make sure that his other FGC event, CEO 2020, can still run.

The SWT also said that events that are opt-in at the silver level are still allowed to run, but it was on a case by case basis from the organizers of those events. They also recommended that if you are sick that you should stay home and away from the event.

“We are remaining hopeful and optimistic that with aggressive measures now, we will still be able to have a successful Smash World Tour, with the remaining calendar operating on schedule,” SWT concluded.

Makeup opportunities for points may be added later in the year to compensate.