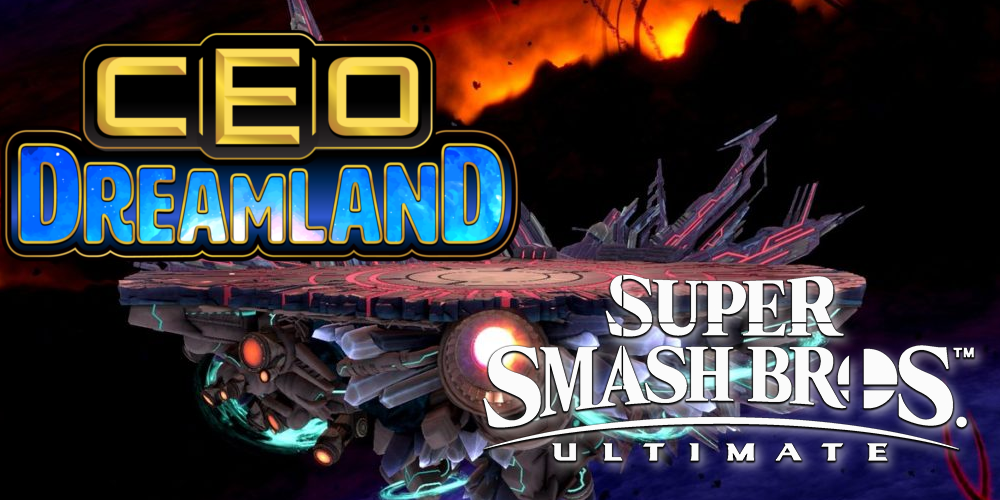 Amidst all the panic of the Coronavirus pandemic, CEO Dreamland is one of the few esports events still going on this weekend. Regardless of the Smash World Tour pulling points from the Platinum and Gold events, CEO will still take place.

On the Smash Ultimate side, we have 558 entrants — a far cry from the world’s largest bracket, but with all of the travel concerns around COVID-19, a healthy turnout and one that’s brought out some of the game’s strongest competitors.

Here are four players you should be watching to make waves this weekend. 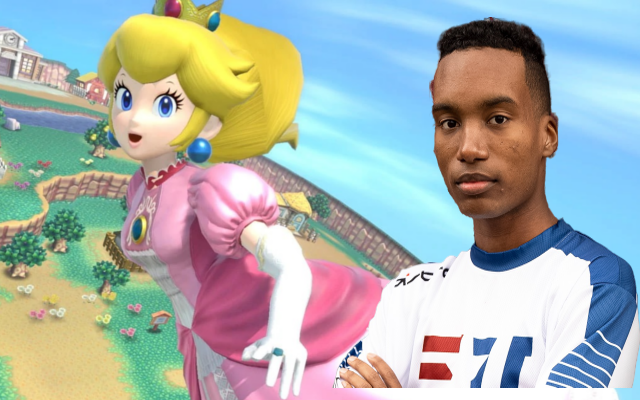 Samsora is widely considered the best Peach player in the world, even if he has been briefly on a slump. Despite a strong showing at GENESIS 7 in third place, he finished 13th at Frostbite 2020, and a pair of 7th place finishes at Kongo Saga before that.

All that said, though, he will still be a force to be reckoned with in the bracket and given the absence of some heavy hitters at this event, he is likely a shoe in for top eight at the very least. He is noted to have a 0-4 record against Maister, however, and that could easily be a wrench in the cogs. He has struggled mightily in the Game and Watch matchup, and has to switch off his main to Zero Suit Samus to snag any wins.

Should he get lucky in the bracket, and not have to face Maister at all and is playing up to form, he could easily take this event out from under the noses of the rest of the field. 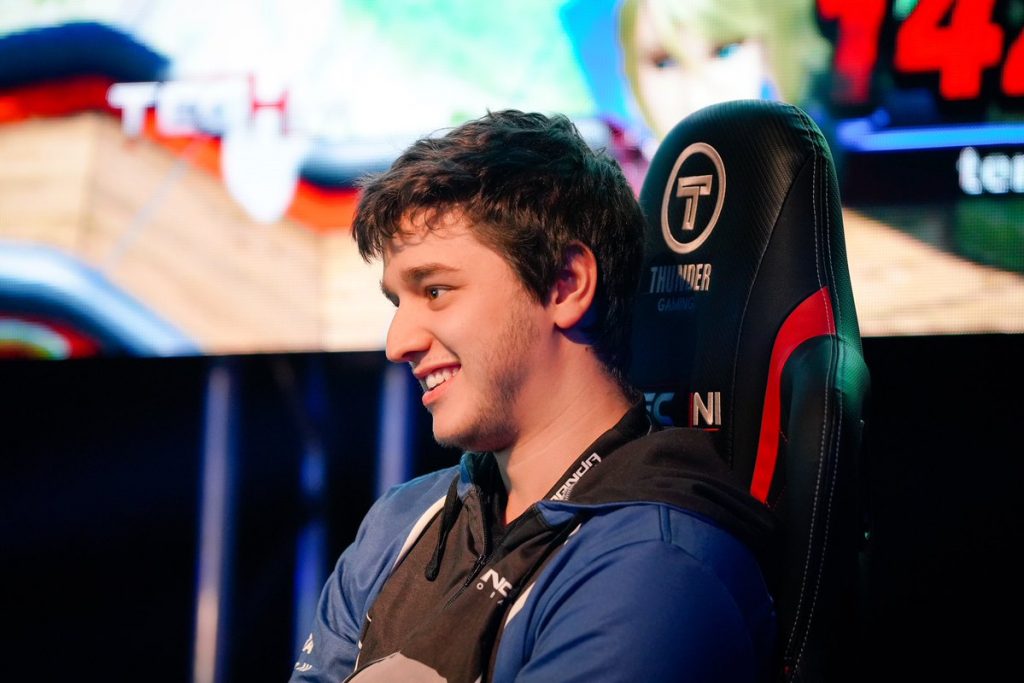 Something of a veteran compared to the rest of this list, having come into his own early in Smash 4’s lifespan, Marss is out to continue what’s been a fantastic 2020 for him so far. After taking home Genesis, he suffered a brief stumbling block typing for 17th at Dreamhack Atlanta.

However, he’s already showing signs of life, placing 1st at Return to Subspace 3, as well as finishing 9th at the Soaked Series Invitational, which featured a wide field of competitors.

His rushdown style has made him a crowd favorite, and he has some unorthodox moves in his toolkit as well, leading to stealing stocks out from under his opponent’s noses, and cheers every time he does it. With no MKLeo around to play spoiler, Marss is likely the favorite to take the event this weekend, and is coming into it as the first seed. 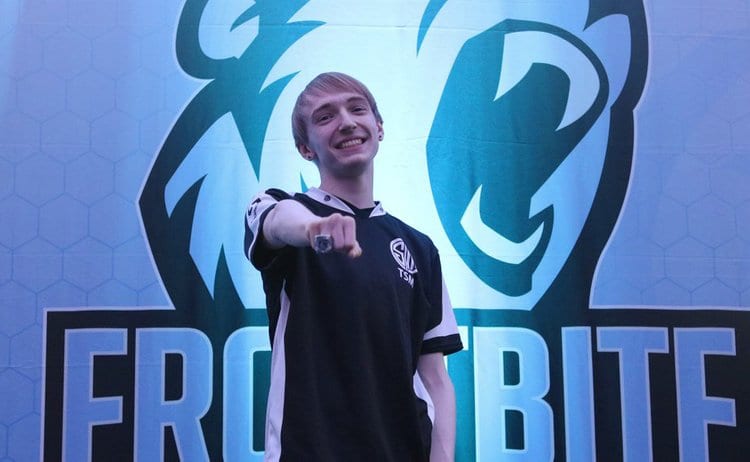 If Marss is a veteran, then Tweek is perhaps the grandfather of this list, despite his young age of 21. He has been competing in Smash Bros events since 2014, starting with Melee before moving over to Project M. He quickly transitioned over to Smash for Wii U and was one of that game’s best players, and one of the few players that could occasionally give ZeRo a run for his money.

In Ultimate, however, he’s become known as one of the most versatile professional players, having several mains in his pocket. He was known as one of the world’s best Wario players alongside Gluttony, and perhaps was the best when he was solely using the character.

Tweek has a very punish-heavy style, and tends to play best when he’s ahead. However, he is prone to frustrating himself if he doesn’t get an early advantage. If he can play with a cool head here, he could upset some of the favorites at this event. He placed third at Frostbite 2020, and 9th at Genesis 7. He has not been the most active this year, but with the advent of the Smash World Tour, it’s likely go time.

While this article could have gone on forever if we listed every player to watch, here are a few others that deserve attention, if not a full bio.