Smash World Tour to Unify both Melee and Ultimate Circuits 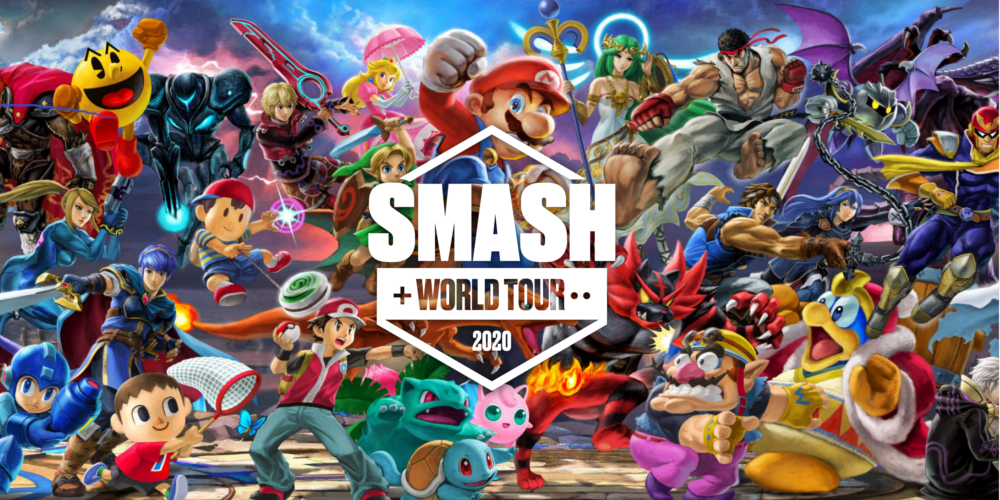 The Super Smash Bros community has stepped up and found a tournament circuit. The Smash World Tour, funded by Twitch and Smash.gg, is a unification of (most) of the disparate Ultimate and Melee events.

Nintendo has traditionally been very anti-esports, especially in the way of offering large prize pools for their competitors. There’s been no reaction from the various Nintendo Twitter accounts on the announcement. Time will tell if they ultimately end up supporting the series, at least promotionally.

The tour will feature a $250,000 prize pool, divided up among 25 Melee and Ultimate tournaments. Similar to the Capcom Pro Tour, players will be able to rack up points throughout the year in hopes of qualifying for the Smash World Tour finals this December.

The full point breakdown can be seen below: 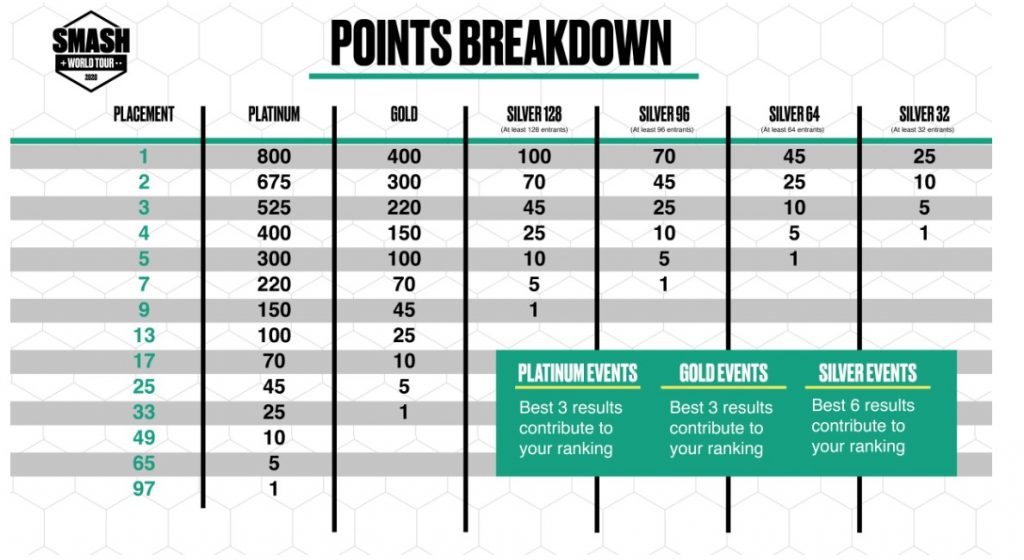 Interestingly, the Evolution Championship Series is not featured. This marks the second major tour to skip the Las Vegas event. The Capcom Pro Tour also skipped out this year.

The community has been jubilant at the news, if a bit miffed that Nintendo is still not supporting them directly. But as has been the case for ages, the Smash community has taken matters into their own hands and is forging their own destiny.

The first Smash World Tour event on the calendar will be CEO Dreamland from March 13th – 15th in Orlando, FL at the Wyndham Resort. CEO Dreamland will be a Gold level event, with the first Platinum event for Melee taking place at HFLAN in Paris from March 28-29.