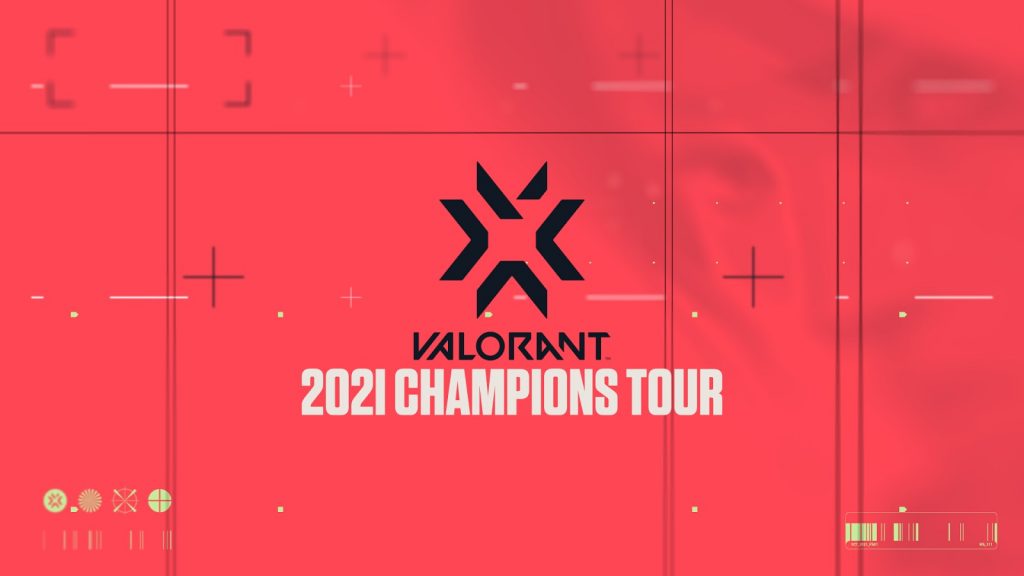 VALRiot Games has announced the VALORANT 2021 Champions Tour, a season-long competition featuring events in North America, South America, Europe, Asia, Africa, and Australia. Teams will fight for their chance to be crowned the global VALORANT champion at the end of the year.

The VALORANT Champions Tour will begin in early 2021 and will feature three levels of competition: Challengers, Masters, and Champions. Teams will compete in Regional Challenger Events for a chance to advance to international Masters events. The top teams from each region will compete in the three Master events and will earn points to qualify for the Champions event. 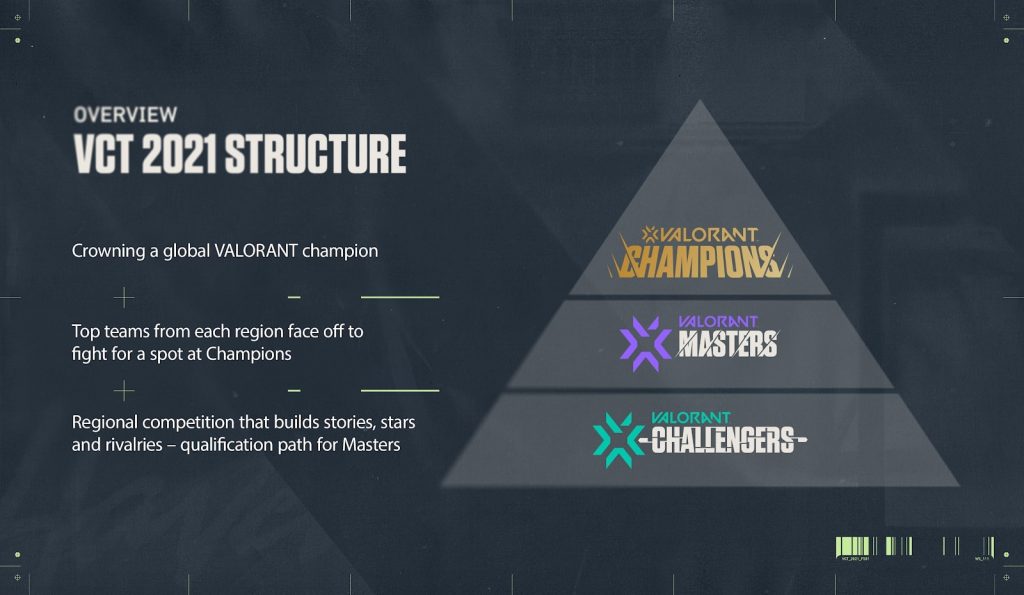 The top 16 teams in the world will face off in the Champions event, and one team will be crowned the global champion. Senior Director of Esports at Riot Games Whalen Rozelle explained how the Champions Tour will further expand the VALORANT esports scene:

“The Champions Tour is our next step to grow VALORANT into a global esport worthy of the passion of our fans,” Rozelle said. “We’ve spent a couple of years now talking to players, teams, fans, prospective partners, and other stakeholders, and we’re extremely excited to launch our first official season. Our focus will be on elevating and showcasing the creative and talented players who are shaping this game across the globe. Fans and players both wanted high stakes competition, and that’s what the VALORANT Champions Tour is designed to do.”

The VALORANT closed beta accumulated over 1.7 million concurrent viewers on Twitch and quickly became one of the fastest-growing esports in 2020. Riot previously teamed up with several event organizers and organizations for the VALORANT Ignition Series, followed by the first official VALORANT tournament, First Strike. First Strike featured several regional qualifier events as teams competed for their spot in the First Strike finals. The winning teams will become the first official regional VALORANT champions.

The tour will continue to build the VALORANT esports scene and help develop storylines and rivalries throughout the world.